Old, secret nuclear military base could be exposed by melting ice 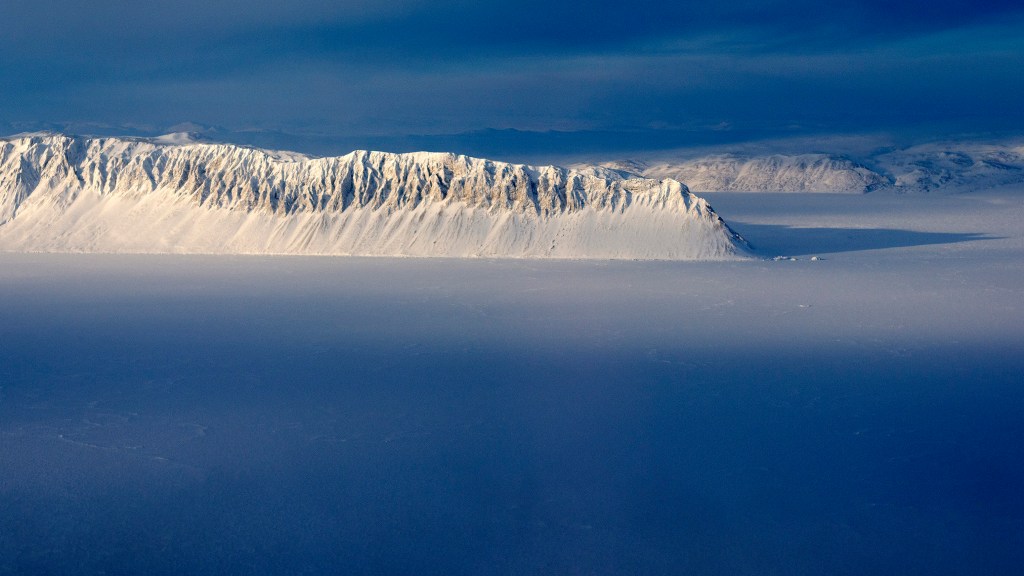 Old, secret nuclear military base could be exposed by melting ice

Anthrax isn’t the only nasty thing climate change is exposing. A secret, contaminated Cold War–era American military post hidden beneath the Greenland ice sheet may be unearthed thanks to high temperatures and rapid ice melt.

Camp Century, as the post is known, was built by the U.S. Corps of Army of Engineers in 1959 as a site for storing and launching ballistic missiles, a program known as Project Iceworm. The military ended up nixing the project and abandoning the site eight years later. The military thought the ice would continue to accumulate after it left the site, permanently concealing the operation. But it did not anticipate climate change.

Now, a new study projects that the rapidly melting Greenland ice sheet could expose the camp by next century — along with radioactive waste, PCBs, and other pollutants in it. This could potentially endanger local ecosystems, as well the native Inuit people who live in the area.