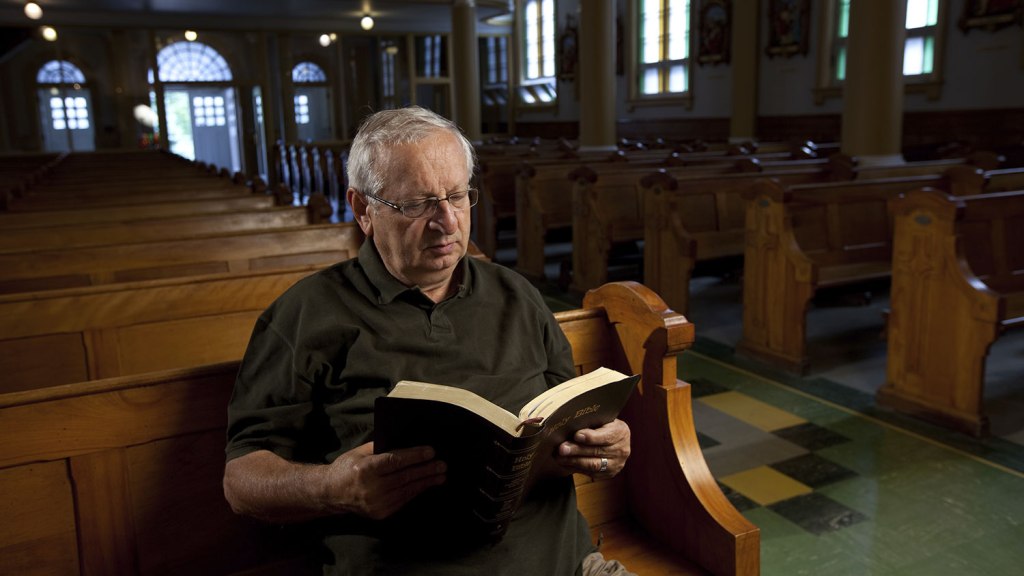 In pretty good news for next year’s Easter brunch with your boyfriend’s parents — no weeping into the country club omelette bar in 2016, y’all! — new research from the Yale Project on Climate Change Communication shows that the majority of Catholic Republicans actually believe in climate change:

Why does this matter? As we well know, the Republican party line is that climate policies are dumb and misguided and unnecessary. Furthermore, Republican Catholics have a rich history of staunchly refusing to openly discuss sometimes ugly or complicated things (anything related to sex, for example). The fact that they are open to acknowledging the ugliest truth of our time (that humans have really garbled up that whole “caring for creation” thing) seems pretty significant!