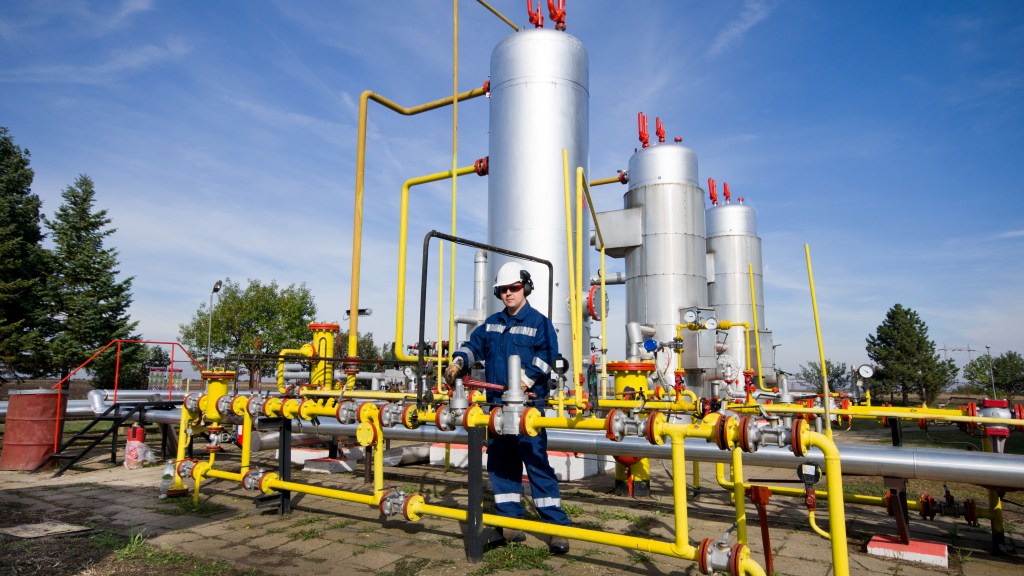 Spectra Energy and partners want to build a 516-mile natural gas pipeline, called the “Sabal Trail,” through Alabama, Georgia, and Florida, but the plan raises serious environmental justice concerns for local residents. The pipeline route would run through several low-income, predominantly black towns, including Albany, Ga., the proposed site for the pipeline compressor station. Albany is a low-income city in Dougherty County, southwest Georgia, that’s over 70 percent African-American, with a median income of $28,871 for a four-person household.

A compressor station helps pressurize the gas that’s transported through a pipeline, and they are noisy. Like, I-can’t-sleep-and-this-is-waking-my-child type of noisy. Compressor stations have also been known for their air pollution emissions and their risk of leaking — especially if they’re not being monitored closely.

Cancer rates and cancer-related deaths are higher in southwest Georgia than in the rest of the state. Sabal Trail’s proposed pipeline and compressor station will further burden an already overburdened and disadvantaged African-American community in this area. Sabal Trail’s proposed route will go through Albany and Dougherty County and will run through low-income African-American neighborhoods. …

Common sense would suggest that a pipeline carrying a highly flammable substance and a massive polluting industrial facility should not be placed in any residential community, much less an environmental justice community. It should be more evident when the underlying karst geology creates a significant risk of substantial harm and when other alternative routes and locations exist.

In the draft environmental impact statement, the Federal Energy Regulatory Commission said that “environmental justice populations would not be disproportionately affected” by the pipeline project. The letter from the members of Congress argues precisely the opposite.

They’re not alone in their concerns. FERC’s public comment period, which ended last week, drew hundreds of letters expressing concern over the pipeline. The commission held several public hearings after releasing the draft environmental impact statement for Sabal Trail and two related pipelines in the Southeast that would be located across or within one mile of 119 environmental justice (minority and/or low income) populations. In Albany, over 200 people came out to voice their concerns over the planned project.

One person who spoke at the public hearing in Albany was Kevin Grail, who represents the mobile home park near the proposed location for the compressor station.

The public hearing was also packed with residents, who did not see the pipeline as a good addition to their community and vowed to fight it.

“We have children here. We have grandparents here,” said Tommy Evans, according to the Albany Herald. “This is our home. All these people who are coming into our community to build this pipeline care about is a dollar bill. And we want them to know we didn’t work as hard as we did to have someone come in here and destroy our homes and our community.”

The residents’ resistance might be paying off. Another federal agency, that little group called the EPA, called on FERC to reroute the Sabal Trail, noting its closeness to fresh water supplies in the three states.