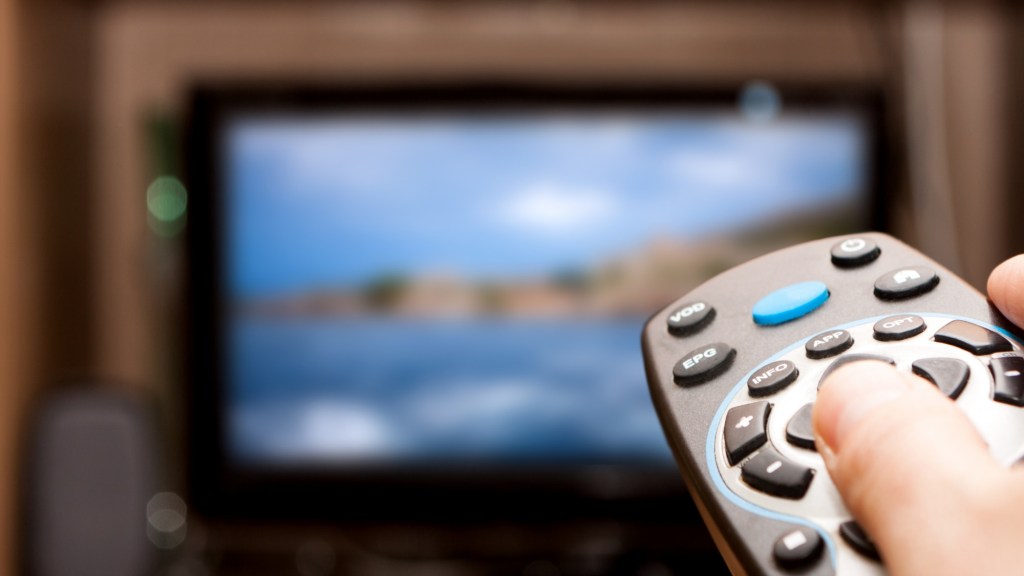 But here comes a Qatari government-owned broadcaster to the rescue. Al Jazeera America launched in August 2013 after purchasing Al Gore’s Current TV, and now it has a team of 800 employees with headquarters in New York. Right away it dove into climate coverage, and six months later it’s still going strong on the environmental beat.

The Yale Forum on Climate Change & the Media reports:

Al Jazeera America is betting on a serious approach to news. It’s a peculiar species in the cable news landscape. Nonpartisan reporting and a fair dose of old-school shoe-leather journalism comprise the majority of the new network’s 14-hour a day news programming.

Donald Trump’s rants about a climate conspiracy have received no mention at all on Al Jazeera America. Nor has the network featured countless “think tank” pundits raving about their belief that wintry weather in one year and one place or another refutes global warming. … Instead, Al Jazeera America offers original reporting on the environment from a growing team of correspondents on the ground.

One environment newscast, for instance, detailed how green energy demand in Europe is threatening Louisiana forests. In another show, the network reported on demonstrators who set fire to a highway and defied a court injunction protesting against a Texas-based company’s fracking efforts.

And, after the recent West Virginia chemical spill into thousands of residents’ drinking water supplies, the network reported from an array of angles.