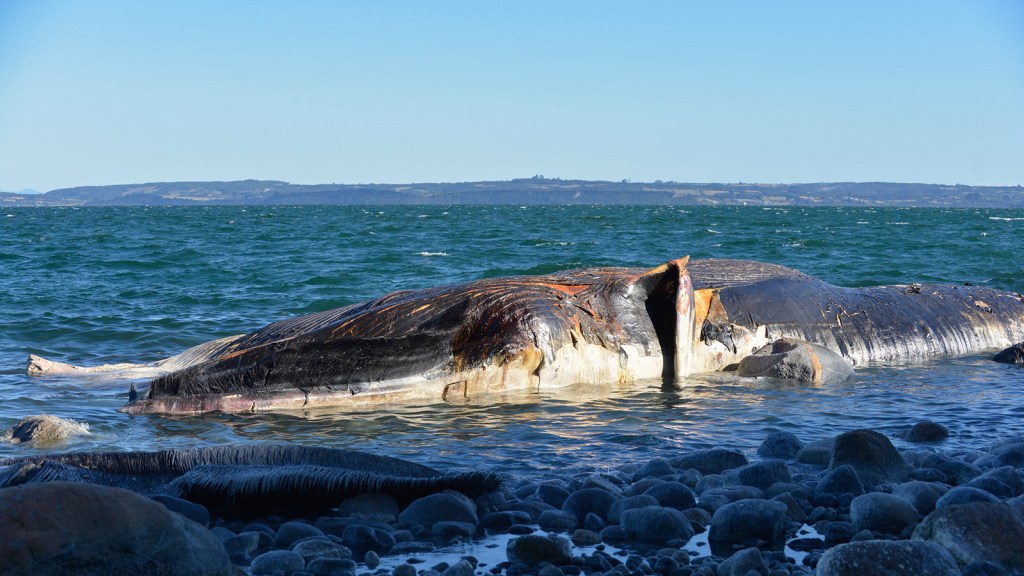 I take it back, that thing I said about good news for the oceans. It’s all over.

Basically, a study out Thursday in Science looked at the sum total of apocalyptic ocean science to date, and determined that we could very well be on the brink of marine mass extinction. Why, you ask? Better question: How could we not be? The very chemistry of the ocean is changing, as massive amounts of atmospheric carbon are absorbed by the souring and warming seas. Last year was officially the hottest year in recorded history, according to NOAA, and much of that heat was absorbed by the oceans. Fish have already been seen migrating to cooler waters, while less mobile organisms like coral are less fortunate: Reefs have already declined 40 percent worldwide, and stand to see a lot worse before the decade is out.

But human damage is not just limited to climate change — we also over-harvest, over-traffic, over-pollute, and generally mess with the structure of ocean ecosystems at a fundamental level. Ocean mining and drilling mean we’re bulldozing 460,000 square miles of the deep-ocean floor, and bottom trawling adds another 20 million square miles of rubble to that tab. And we may have stopped hunting whales, for the most part, but upticks in ocean shipping mean more and more of the large mammals are struck by ships every year.

While technically we knew all of this before, this is the first time all of these studies have been taken together as a big picture of the ways in which we meddle in the oceans. But before I get the bends down here in the depths of despair, I should point out that scientists are not rolling over just because of a little deadly news. From the New York Times:

“We’re lucky in many ways,” said Malin L. Pinsky, a marine biologist at Rutgers University and another author of the new report. “The impacts are accelerating, but they’re not so bad we can’t reverse them.”

There is a bittersweet silver lining to all of this news. Yes, it’s terrible to think of losing all the organisms and ecosystems we count on for food and wonder — but we still have them for now, unlike much of the wildlife on land. If you’re not crying big, salty tears by now, head over to our series on marine issues to read more on all the things we have and have not messed up at sea so far.