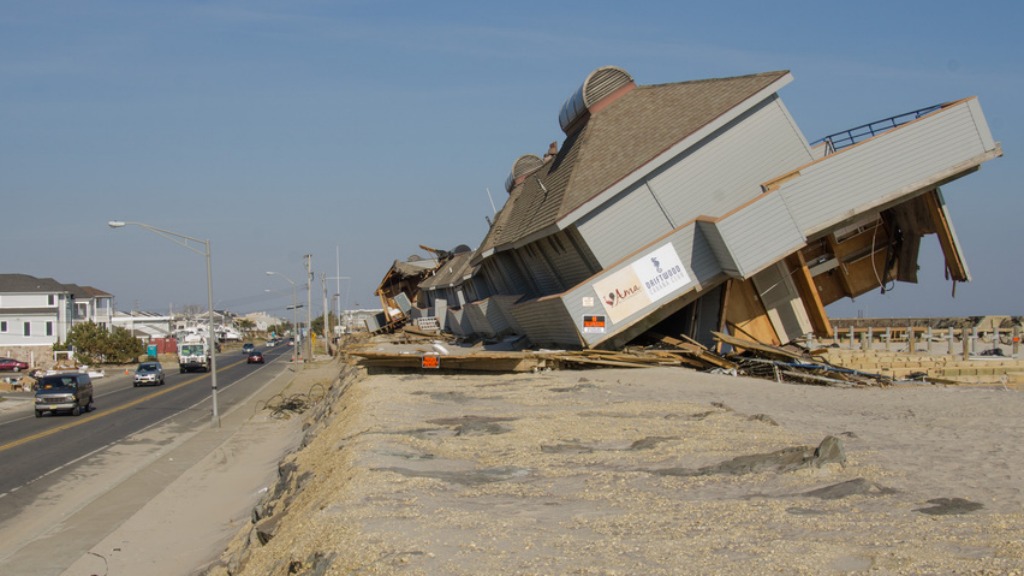 Members of Congress have been clamoring for months to undo one of the most ambitious pieces of climate-related legislation they ever passed. The Biggert-Waters Flood Insurance Reform Act of 2012 would force coastal property owners to pay full market rates for their flood insurance. The law barely mentioned climate change, but it laid the groundwork for a more sane approach to building — and rebuilding — along increasingly disaster-prone coastlines and riverbanks.

Last Thursday, however, the Senate voted 67 to 32 to approve the Homeowner Flood Insurance Affordability Act, which would delay the phaseout of federally subsidized flood insurance by as many as four years. That would postpone flood-insurance hike shocks for Americans living in coastal and shoreline properties. But it would also mean that the federal government would continue to encourage homebuilding in vulnerable areas — with taxpayers picking up the tab following inevitable inundations.

Unless, that is, the delays are blocked in the House, or vetoed by the president.

House Speaker John Boehner (R-Ohio) has said that the House won’t take up a bill delaying the rate hikes. Budget hawks in the House, along with insurance industry reps and environmentalists, point out that the National Flood Insurance Program will soon be nearly $30 billion in debt — the result of below-market rates and a string of hurricanes that have pummeled the coasts.

But pressure is mounting to call a “time-out” on the rate hikes, so FEMA has time to more thoroughly study the economic impacts.

If the legislation does manage to pass the House, a veto might still stop it. The White House put out a statement last week expressing its concerns about the Senate bill. “Delaying implementation of these reforms would further erode the financial position of the [National Flood Insurance Program], which is already $24 billion in debt,” it said. But the statement contained no veto threat.

So it might fall to the budget hawks in the House to decide. If they do salvage Biggert-Waters, it will be in the name of fiscal conservatism, not in the name of preparing for climate change. Still, call it what you want: The two are increasingly synonymous.