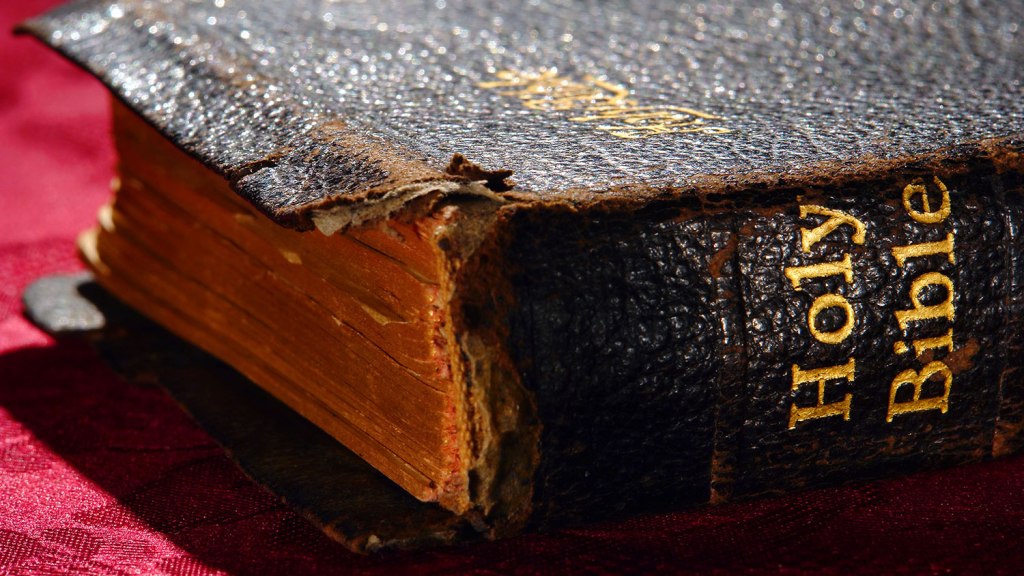 To understand the craziness that just went down on the floor of the U.S. Senate, you first have to understand the overwhelming scientific consensus on climate change. It’s pretty simple, actually: The planet is getting warmer, largely because humans are releasing heat-trapping gases like carbon dioxide. Or, as the world’s leading climate scientists put it in a recent report from the U.N.’s Intergovernmental Panel on Climate Change, “Warming of the climate system is unequivocal,” and it’s “extremely likely” — that is, at least 95 percent certain — “that human influence has been the dominant cause of the observed warming since the mid-20th century.”

These are well established scientific facts, but congressional Republicans have had a hard time accepting them. So on Wednesday, Sen. Sheldon Whitehouse (D-R.I.), sought to put his colleagues on record by having them vote on a simple measure declaring it the sense of the Senate that “climate change is real and not a hoax.”

When Whitehouse first introduced this amendment a couple of days ago, he made clear that by “climate change,” he was referring to “what our carbon pollution … is doing to our atmosphere and what it is doing to our oceans.” But the amendment didn’t actually say that, and the Senate’s most outspoken climate science denier saw this as an opportunity. James Inhofe — an Oklahoma Republican who has previously pointed to the Bible as evidence that human-caused global warming is a hoax — urged his fellow senators to support the amendment.

Addressing his Senate colleagues before the vote, Inhofe once again cited the Bible to argue that the climate does indeed change but that humans aren’t the cause. “Climate is changing, and climate has always changed,” said Inhofe, who chairs the Senate’s Environment and Public Works Committee. “There’s archeological evidence of that. There’s biblical evidence of that. There’s historic evidence of that.” He continued: “The hoax is that there are some people who are so arrogant to think that they are so powerful, they can change climate. Man can’t change climate.” You can watch the back-and-forth above.

And with that, every Republican except Roger Wicker (R-Miss.), voted “aye.” The amendment passed 98-1, and the Senate was on record agreeing to the obvious fact that climate change sometimes occurs.

But they weren’t done. Next, Republicans brought up their own climate amendment, which stated that climate change is indeed “real” and that human activity “contributes” to it. This amendment got 59 votes (one short of the 60-vote threshold for passage), but just 15 of the chamber’s 54 Republicans supported it.

And of course, the scientific consensus isn’t merely that human activity “contributes” to climate change. Rather, scientists say that humans are the “dominant cause” of the recent warming. That was the subject of a third amendment, from Democrat Brian Schatz (Hawaii), which stated that human activity “significantly contributes” to climate change. That was too much for Sen. Lisa Murkowski, who objected specifically to the word “significantly.” Murkowski, an Alaska Republican who chairs the Senate Committee on Energy and Natural Resources, urged her colleagues to vote no. In the end, Schatz’s amendment received just 50 votes, and only five of those came from Republicans.

On Thursday morning, the Senate began discussing yet another amendment, from Sen. Bernie Sanders (I-Vt.). This one declares that climate change is real, that it is caused by human activity, that it’s already causing significant problems, and that it is “imperative” that we actually do something about it — specifically, that we transition our economy away from fossil fuels. We’ll see how many GOP votes that one gets.