Solving climate change will be difficult but worth it 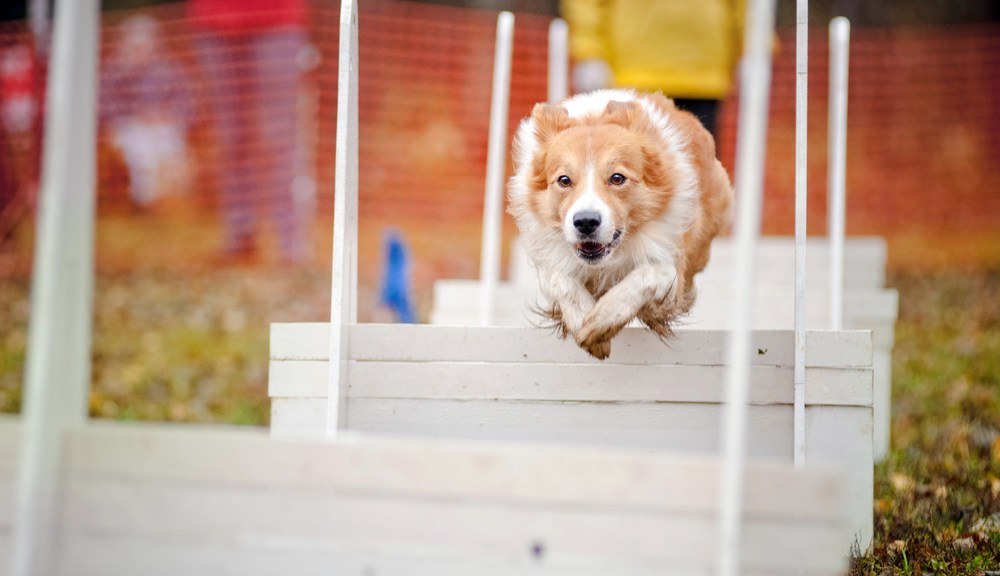 Solving climate change will be difficult but worth it

I wrote a post last week that seems to have caused a bit of fuss. I got a bunch of angry emails and Joe Romm is yelling at me on his site, so let me say a few words by way of clarification. Much of the feedback I’ve gotten ascribes beliefs to me that I do not hold — as revealed by a little something I like to call Everything I’ve Ever Written — so clearly I did not express myself well. This post is to clear things up, for the record.

First lemme unwind a few things I really did screw up.

My opening paragraphs were inartfully worded and might have left the impression that Paul Krugman and Romm are selling optimism, pushing a line on costs they don’t actually believe in order to gin up support for climate mitigation. I obviously do not believe that. They’re just quoting the Intergovernmental Panel on Climate Change, which says, in line with the bulk of the literature, that transitioning to clean energy systems could be done with comparatively small impact on GDP growth. It is not their sincerity but their confidence in economic models that I meant to poke (friendly!) fun at.

I also cop to another of Romm’s charges, which is insufficiently distinguishing the claim that solving climate change will be cheap from the claim that it will be easy. More on this below.

OK. Let’s back up a bit so I can be clear about the big picture.

First, as evidenced by the fact that I’ve said it a jillion times, I think that the net benefits of transitioning to low-carbon, low-waste, highly networked systems of transportation and power would vastly exceed the net costs, considered at almost any scale and time frame (except perhaps very short time frames). That’s because climate change of 4 degrees C or greater, which is entirely possible on our current trajectory, carries with it a high probability of runaway feedbacks that could render the Earth all but uninhabitable for hundreds, even thousands, of years. Most of our economic models effectively discount to zero the value of the lives of people living far in the future. I think that’s immoral, that screwing up the Earth for all future generations would be a monstrous crime.

If the welfare of dozens of future generations is given even a little present value, then yes, on net cost-benefit terms, for humanity as a whole, solving climate change would be cheap, almost irrespective of the amount we spent doing it, since the alternative is a non-trivial chance of an outcome beyond adaptation. We have to do it.

By almost any measure, adapting to severe climate change would cost far more, in both money and social disruption, than mitigating it. As the International Energy Agency says, “Delaying action is a false economy: for every $1 of investment in cleaner technology that is avoided in the power sector before 2020, an additional $4.30 would need to be spent after 2020 to compensate for the increased emissions.”

Ergo, large-scale deployment of existing clean technologies should proceed even as a combination of push-and-pull policies are put in place to draw newer, better technologies into the mix. Some fairly detailed modeling (from the National Renewable Energy Laboratory and others) shows that 100 percent renewables is possible with current technology, but it’s equally true that the cost would be lower and the political burden lighter if newer, better technology came along. For just about any “this or that” question on climate — mitigate or adapt, tax or regulate, R&D or deployment, supply-side or demand-side —  the answer is “both, quickly.”

Now. All that said, I have very little faith in the economic models being used today to frame the debate over costs. My reservations are fourfold and they pull in somewhat different directions, so there’s no easy, slogan-style take-home here (sorry).

First, I have a general skepticism toward economic models, especially the integrated assessment models (IAMs) most commonly used in climate economics. Determining how much a particular policy program will cost involves comparing it to a baseline, an estimation of how GDP would have grown and technology would have evolved in the absence of policy. When you’re projecting costs over decades, even out to 2100, constructing that baseline is, I submit to you, an exercise in fantasy. No one has a f*cking clue what GDP and technology are going to look like in 2030, much less 2070 or 2100.

That means we have no reasonable baseline against which to compare our policy proposals. And that means we do not know and will never know the net costs of our actions, since we’ll never know what would have happened if we’d chosen otherwise. (IAM skepticism is laid out in more detail in this post.)

This is not to say that we proceed in total ignorance, that we know nothing about costs. Of course not. We have bottom-up technology studies, historical experience, cost curves, climate damage estimates, and of course our values and judgment. But the faux-precision of our economic models is pernicious. It only serves to obscure the contestable assumptions, values, and risk assessments embedded in them.

Second, I think it’s generally true that we overestimate the costs of policy (regulation, performance standards, taxes and subsidies) because we underestimate innovation. Clean air regulations, for instance, always cost less than projected because business adapts faster and more cleverly than economists anticipate. (More on that in this post.) That will mean, all things being equal, these models overestimate costs.

Third, commonly used IAMs also underestimate decarbonization costs in key ways, by underestimating the size and speed of carbon reductions necessary. In his talks, scientist Kevin Anderson offers a whole list of these model shenanigans — from unrealistically low CO2 emission growth rates to unrealistically early peaks in emissions to unrealistically large availability of negative-carbon options toward the end of the century. In Anderson’s telling, modelers massage these assumptions to produce results that won’t intimidate and overwhelm policymakers. So all things being equal, these models underestimate costs. (Guess all things aren’t equal!)

And finally, fourth, decarbonization scenarios — not just IAMs, but others as well — also underestimate costs in another way: They don’t account for feasibility, i.e., the real-world constraints on an energy transition. This is what my last post was about and what seemed to upset people. So let’s ponder a moment.

Feasibility is not the same thing as technology costs, which can be determined fairly well, at least for the short- and mid-term, through bottom-up studies. It covers a broader range of considerations, involving social and political forces that work against rapid, radical change.

The tendency in climate world is to view cost and feasibility as distinct issues, one about technology, the other about politics. This is the Party Line, to which several emailers strenuously suggested I return immediately, lest my Good Guy card be revoked and I be forever associated with “Revkin and the Breakthrough guys“: We have the technology we need. Cost is not a barrier. We only lack political will.

But “political will” — insofar as that’s shorthand for the immense amount of social capital that would have to be mustered to spur the fastest, largest deployment of clean energy and efficiency in history — is not a side issue, and it’s not irrelevant to monetary cost.

Consider an analogy: According to Jeffrey Sachs, we could end global poverty for an investment of less than $9 billion a year over 20 years. Compared to the extra trillion a year for clean energy that the IEA is talking about, that’s chump change! So, solving poverty is cheap. All we lack is the political will.

This is obviously true on some level, yet it is unsatisfying. Anyone familiar with politics or, y’know, human beings understands that:

So, solving global poverty would be cheap in an idealized thought experiment, but that doesn’t tell us much about what it would look like in the real world. In the real world it would be a titanic, long-running battle, with many shifts in fortunes, whose total costs could never be reckoned with any certainty. (But we ought to do it anyway! Poverty is bad.)

Insofar as activists were mustering a campaign to tackle poverty, they might want to emphasize “cheap” so that their opponents can’t claim it’s too expensive, or impossible. But they might also encourage their own side not to get complacent, to start making more of an effort to model and game out how real-world barriers can be overcome.

The same is true for climate. In fact it’s even more true for climate, since “political will” in that case means the ability to overwhelm the wealthiest, most powerful vested interests in the history of civilization. Remember, even if net costs are low, those costs will not be evenly distributed. There will be winners and losers, and for the losers the costs will be very high indeed. Highly concentrated costs + widely distributed benefits = paradigmatically difficult political problem.

It sometimes seems to me that climate hawks have, over the course of decades spent arguing with idiot climate deniers and idiot conservative economists, grown defensive, to the point of developing a bunker mentality. They seem to think we must constantly chant that climate mitigation is technologically and economically possible, lest delayers get any ammo.

But I think it’s OK for climate hawks to unclench a little, at least around each other. It’s OK to grapple seriously with the enormity of the undertaking we are contemplating. It’s a huge thing, a change in course not only for individual countries but for our species, and as such, it’s going to be incredibly challenging. Some of that difficulty will be measured in financial capital, some in social capital, but either way it will take an enormous outpouring of effort, conflict, and sacrifice, just as it did to free the slaves or give women the right to vote or establish the social safety net or win World War II. Big, worthy achievements take hard work, and though they are all “cheap” in some sense — they are worth the effort! — their costs in blood, sweat, and tears are considerable. It’s OK to say so.