Speak up to make sure the government counts climate costs 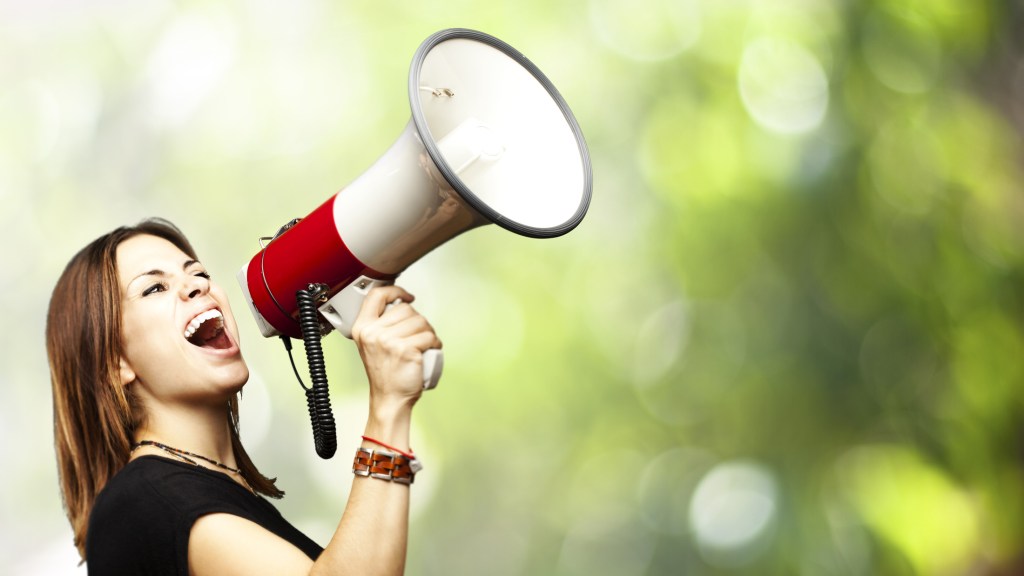 Speak up to make sure the government counts climate costs

But increasingly, leaders across sectors are also talking about the financial consequences of climate change, both now and for our future — like less productive farms, skyrocketing insurance bills for coastal communities, and the need to rebuild highways, bridges, and other infrastructure destroyed by super storms, to name only a few.

That’s why business moguls Tom Steyer, Michael Bloomberg, and Hank Paulson recently came together to launch Risky Business, an initiative to model climate change’s long-term fiscal threat to the U.S. Meanwhile, the U.N. is conducting its own study on climate and economic impacts. These efforts are happening because more and more leaders are recognizing the real — and unacceptable — costs that we are already paying for carbon pollution and the danger they pose to the long-term health of our economy.

So what can we do? The answer starts with using market forces to cut carbon pollution by pricing it. And right now, it’s time for we the people to make our voices heard on an important step in that direction.

In 2009, President Obama’s administration formed the Interagency Working Group on Social Cost of Carbon, comprised of experts from several federal agencies. This group was tasked with developing a “social cost of carbon” (known in the field as “SCC”) to quantify the tangible fiscal damage resulting from carbon pollution in the atmosphere.

The SCC does this by connecting climate-related costs such as “changes in net agricultural productivity, human health, [and] property damages from increased flood risk” with the amount of carbon pollution in the air. The resulting number effectively estimates how much we pay as a society for each additional metric ton of carbon produced.

The working group recently released a revised — and higher — SCC value for 2015 of $37 per metric ton, reflecting the rising costs of carbon pollution. This upward revision is critical. Since the SCC was first introduced in 2010, it has been used in all cost-benefit analyses where new regulations could potentially affect greenhouse gas emissions. Factoring in the SCC shows the big-picture cost involved, encouraging rules that ultimately reduce emissions.

Predictably, the fossil-fuel industry and its allies in Congress are lining up to fight the SCC. The American Petroleum Institute and other business organizations are calling for a repeal of the analysis that led to the higher SCC figure, while climate deniers in Congress are trying to ban the EPA from using it.

The real value of the SCC is that it quantifies and helps people understand exactly what carbon pollution is costing us — which is what terrifies fossil-fuel interests and deniers. A strong SCC means we’re looking at the whole picture and taking a vital step toward the price on carbon we need to solve climate change once and for all.

The White House Office of Management and Budget has opened up a public comment period on the SCC, which will run through Jan. 27. The fossil-fuel industry will certainly make its voice heard in this process. We the people need to speak up even louder and support the SCC.

See also: David Roberts on the social cost of carbon