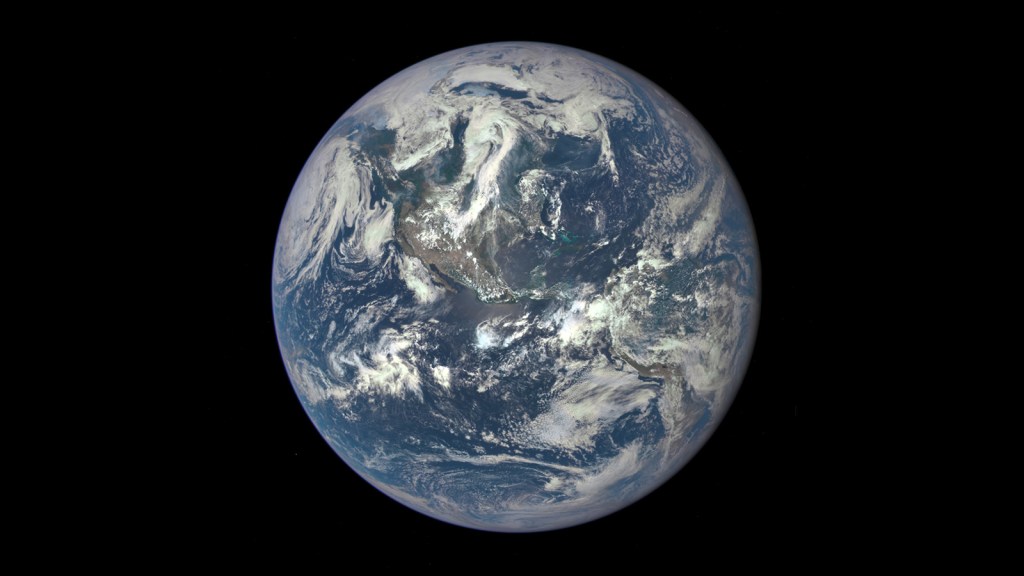 Some people camp out for days to get a glimpse of T-Swift. Some people get all jittery when the latest Fetty Wap single drops. But here at Grist HQ, our shivers are inspired by the likes of this:

Paul McCartney, Jon Bon Jovi, Sheryl Crow, Fergie, Natasha Bedingfield, Leona Lewis and Sean Paul are among the 16 international artists who have lent their voices to “Love Song to the Earth.” Recorded to help spur action on global climate change … the song will go into wide release on Sept. 11.

This is it. The turning point. The moment that everything will change, because people are … not going to listen to this.

People are not going to listen to this so hard.

Oh don’t get us wrong. Lyrics like “Looking down from up on the moon you’re a tiny blue marble/Who’d have thought the ground we stand on could be so fragile” are undeniably original and inspiring. No doubt there are hordes of 12-year-olds ready to sit up, take notice, and recycle that Coke can. Because Sir Paul said so.

But we think the music industry can do better. So many millions of dollars, and they still haven’t made the environmental movement and climate change seem irrelevant and boring enough. So we put our heads together and came up with a few ideas for the next heavy-handed billboard smash, featuring the most so-yesterday artists we could think of:

9. Billy Ray Cyrus and Whitesnake: “Please Don’t Forget to Turn the Lights Off When You Leave the Room”

10. Ginuwine: “Is There Any More Room for Me (In Your Carbon Market)”

11. No Doubt, Soundgarden, and the Goo Goo Dolls: “Hey, How About Plants?”

14. The Proclaimers: “You Should Walk Because It’s Less Carbon-Intensive Than Driving”

15. Carly Rae Jepsen: “The Arctic is Melting (Boy From Saturday)”

Anyone got anything even less relevant to add?

Call us, Clive. We feel an album coming on.

[UPDATE: When other outlets trashed this song they were at least polite enough to point out that all the proceeds go to a good cause, which we neglected to do. So hey, we’re doing it! Go buy the song — or make a donation directly to the green group of your choice. We’re all in this hot, stuffy recording studio together.]