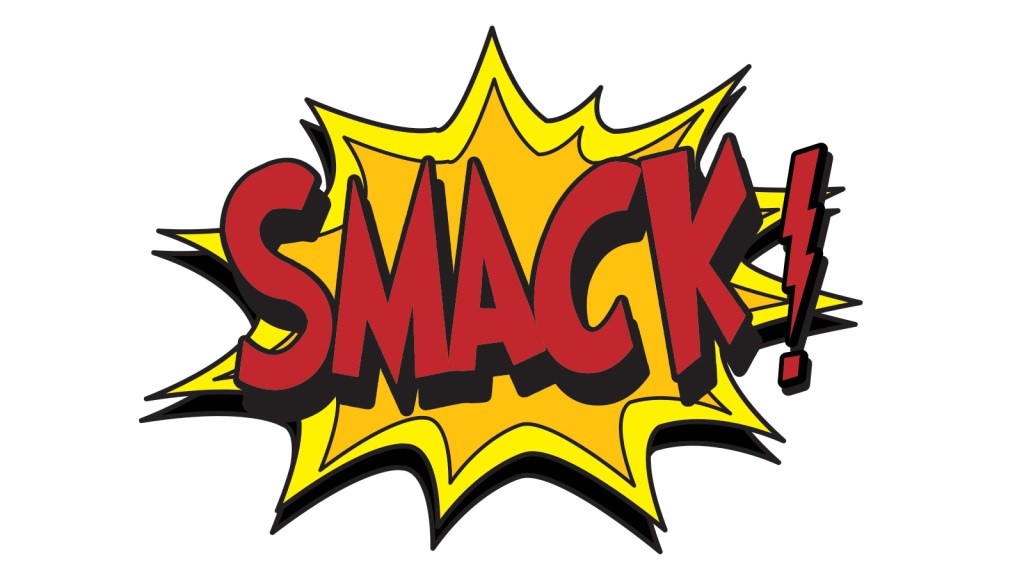 In a major environmental victory for the Obama administration, the Supreme Court on Tuesday upheld the Environmental Protection Agency’s authority to regulate the smog-causing pollution from coal-fired power plants that wafts across state lines from 27 Midwestern and Appalachian states to the East Coast.

The 6-to-2 ruling upholds a centerpiece of what has become a signature of President Obama’s environmental agenda: a series of new Clean Air Act regulations aimed at cutting pollution from coal-fired power plants. Republicans and the coal industry have criticized the effort as a “war on coal.”

More from the Associated Press:

Sulfur dioxide and nitrogen oxide pollution from power plants can be carried long distances and the pollutants react with other substances to form smog and soot, which have been linked to respiratory illnesses and other disease. The cross-border pollution has prevented many cities and counties from complying with health-based air pollution standards set by law, because they have no authority to control it.

It will be expensive for electric utilities to comply with the EPA rules, and they’ll likely have to shut some polluting power plants down, but the administration argues that it’ll be worth it. From AP again:

The EPA said the investments would be far outweighed by the hundreds of billions of dollars in health care savings from cleaner air. The agency said the rule would prevent more than 30,000 premature deaths and hundreds of thousands of illnesses each year.

Public health activists and enviros are psyched about the ruling. The Obama administration is pleased. People who simply like to breath clean air should be happy too.

The ruling also signals that the court might be supportive of EPA’s plans to limit carbon dioxide pollution from power plants via Clean Air Act regulations. Because Congress is deadlocked and won’t be passing serious climate legislation anytime soon, these types of regulations are one of the administration’s key tools for combating climate change. Proposed rules on CO2 from existing power plants are due to be released in June.

Today’s ruling “means that there are six Justices on the Court — including Chief Justice Roberts and Justice Kennedy — who are willing to follow the text of the Clean Air Act where it leads, recognizing that the Act provides the EPA with ample authority to address some of the major environmental challenges of our time,” Tom Donnelly, counsel at the progressive think tank Constitutional Accountability Center, told ThinkProgress.

With that, we can all breathe a little easier.