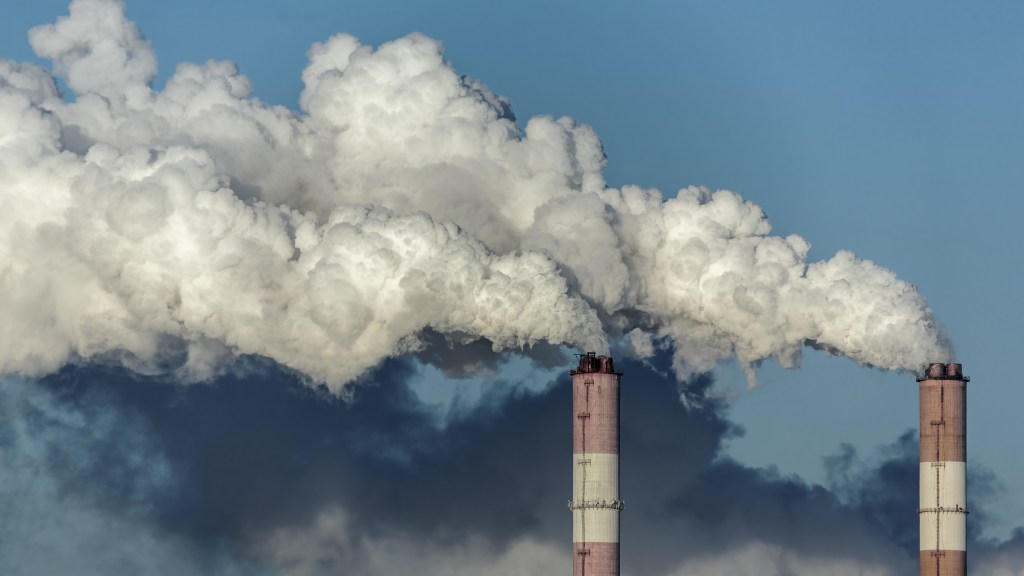 Congratulations, climate change! You’re officially the biggest threat to the most important thing in the world — the international Jenga game that we like to call “the global economy.”

According to a recent survey of 750 risk experts conducted by the World Economic Forum, the failure to mitigate and adapt to climate change tops the list of threats to the global economy. The planet’s number one enemy ranks above food and water shortages, infectious disease, cyberattacks, unemployment, terrorism, and involuntary mass migration. That’s because — surprise! — climate change contributes to all of those things.

From the WEF’s report:

Environmental risks have come to prominence in the global risks landscape in 2016, despite the presence on the horizon of a large number of other, highly visible risks. Income disparity, which was highlighted by the report in 2014, is this year reflected in the growing interconnections involving profound social instability and both structural unemployment and underemployment and adverse consequences of technological advances.

Knowledge of such interconnections is important in helping leaders prioritize areas for action, as well as to plan for contingencies. “We know climate change is exacerbating other risks such as migration and security, but these are by no means the only interconnections that are rapidly evolving to impact societies, often in unpredictable ways. Mitigation measures against such risks are important, but adaptation is vital,” said Margareta Drzeniek-Hanouz, Head of the Global Competitiveness and Risks, World Economic Forum.

Well, shit! Who’s going to take on that whole “mitigation and adaptation” thing?

Our best superhero candidate might just be our cities. City leaders don’t have to deal with things like James Inhofe, and they may be better able to implement changes that matter, like improving public transport, making buildings more energy efficient, and finding better ways to deal with waste. We’re already seeing this all over the U.S. San Diego, for instance, recently adopted one of the most ambitious climate plans in the country, committing to transition to 100 percent renewable energy in the next 20 years.

Of course, San Diego isn’t Aleppo — or Houston, for that matter — and getting municipalities to commit to climate action isn’t always a walk in the park, despite the strides made at the Paris climate talks in December. But let this serve as a reminder that, if you’re interested in climate action and, oh, preventing total global economic collapse, you should probably show up and vote at those boring local elections.