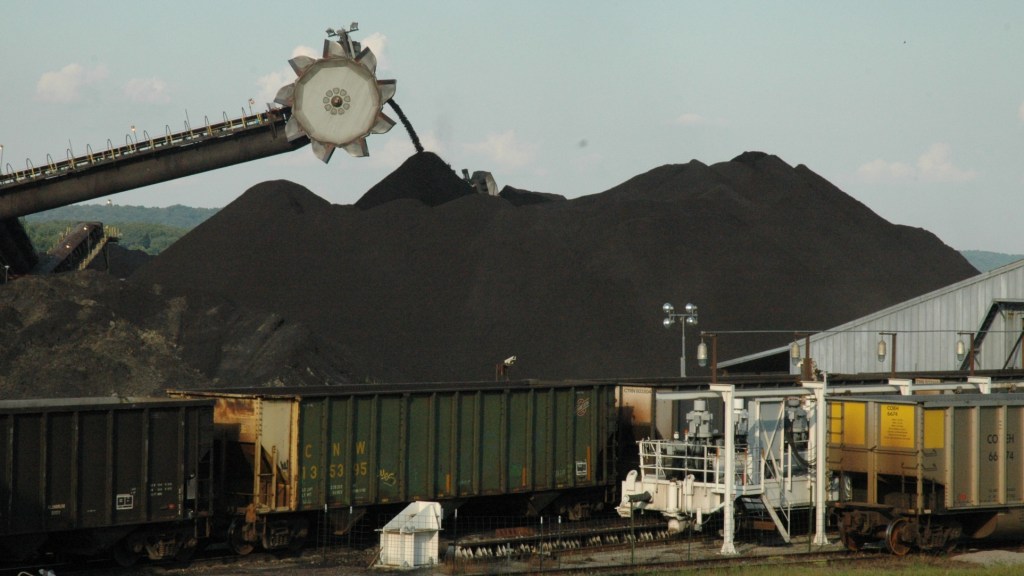 What say you on coal exports, Whatcom County?

Less than a week remains before what could be the most momentous council election in the Washington county’s hitherto humble electoral history.

About 125,000 registered voters will have a say Tuesday on whether a $700 million shipping terminal will be built near Bellingham in the northwest corner of Washington state. The Gateway Pacific Terminal at Cherry Point would load 48 million tons of coal dug up in Montana and Wyoming every year onto ships bound for Asia. The county council will decide whether to issue critical permits for the proposed terminal, giving members enormous power that extends far beyond the county borders.

The large stakes are attracting a lot of attention to the rural community — and a lot of big campaign contributions. Mother Jones reports:

The money pouring into four council seat races dwarfs anything ever seen in this county of lumberjacks, farmers, and banana slugs. Compared to fundraising during the last county election in 2011, money raised by council candidates and their allies has increased more than seven-fold, to roughly $1 million. Much of it comes from fossil fuel interests such as Cloud Peak Energy and Global Coal Sales, and, on the other side, from A-list environmentalists such as California billionaire Tom Steyer.

If you were a Whatcom County voter, who would you vote for? Even if you had made up your mind about whether the coal terminal should be built (hint: it shouldn’t be), it would be hard to say for sure how to mark your ballot. The Seattle Times reminds us about one of the quirks of this election:

The proposal is believed to be favored by four, and maybe five, of the seven members of the nonpartisan council. So the environmentalists are trying to flip one or two seats, and the coal companies are trying to stop them.

The word “believed” is necessary because of [a] quirk in this unusual election: In largely rural Whatcom County, council members have quasi-judicial duties and are supposed to remain impartial about matters that might come before them in the future.

Still, the candidates are dropping hints to help voters figure out where they stand. “Proven environmental values” is code for “hell no” on the coal terminal proposal. “Committed to creating jobs” means “coal aboard!”