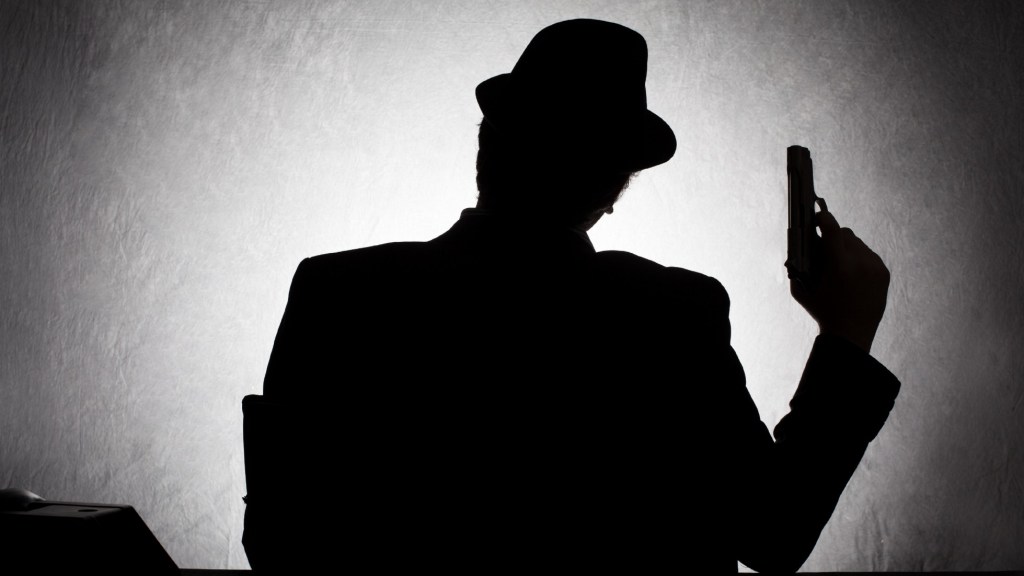 The Italian mob didn’t just murder its enemies. With its illegal dumping of toxic waste, it also condemned people living in and around Naples to cancer.

As the Italian Senate investigates links between toxic dumping and cancer clusters, a former mob boss is claiming that his disgust with the pollution prompted him to become a police informant. From the BBC:

Two decades ago doctors noticed that the incidence of cancer in towns around Naples was on the rise. Since then, the number of tumours found in women has risen by 40%, and those in men by 47%.

As senators investigate a possible link to the mafia — which secured lucrative contracts to dispose of waste, then dumped much of it illegally — one ex-mafia boss, Carmine Schiavone, looks on with particular interest.

He was once at the very heart of the criminal network that sowed the land with poison. He knows how much damage the mafiosi have done. …

He became what’s called a mafia pentito — “a penitent one”, siding with the police, and testifying for the state against his fellow mob bosses. …

But it seems that it was not the killing, in the end, that made him sick of his life of crime. What made him a pentito, he says, was his fear about the impact the Casalesi’s illegal dumping of waste was having on the land. …

“I did it when I knew that people were doomed to die from cancer. They had injected all this land — millions of cubic metres — with toxic substances. A scary cocktail.”

Too bad the victims and their families won’t be able to fuhgettaboutit.