The leaders of the next U.N. climate talks are already pessimistic 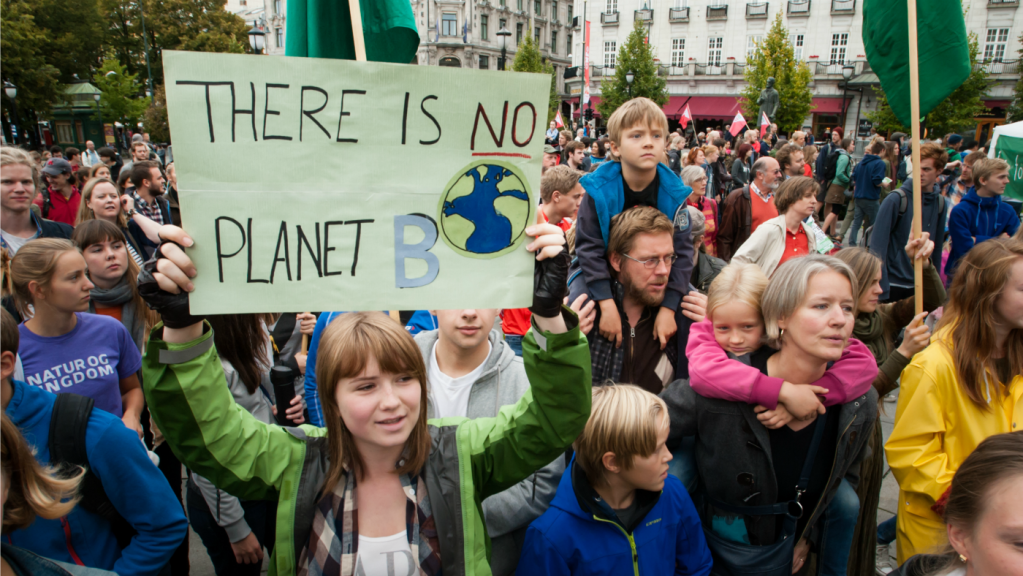 The leaders of the next U.N. climate talks are already pessimistic

Heartbreaking news Wednesday on that whole global warming thing. Two of the leading architects of a major U.N. agreement on climate, scheduled to be agreed upon this December, are trying to soften expectations. This is particularly disappointing because Paris had previously been billed as the most important negotiations since the failure in Copenhagen in 2009.

Miguel Arias Canete, the climate chief of the European Union, was in Washington this week for talks on climate change with the lead of the U.S. delegation, Todd Stern. He was quoted in the Guardian as saying, “If we have an ongoing process you can not say it is a failure if the mitigation commitments do not reach 2 degrees C.”

Actually, you can. Because keeping climate change to less than 2 degrees C — the arbitrary point at which scientists and world governments have agreed is the start of “dangerous interference with the climate system” — is the entire goal of the U.N. climate negotiations. That’s it. That’s what the world is fighting for. All of the eggs have been put in that basket.

But wait, there’s more (also from the Guardian):

In Brussels, meanwhile, the UN top climate official, Christiana Figueres, was similarly downplaying expectations, telling reporters the pledges made in the run-up to the Paris meeting later this year will “not get us onto the 2°C pathway”.

Now, I don’t know about you, but that doesn’t seem very hopeful. I mean, honestly, what is the point of even conducting these talks if your boss says — 10 months in advance — that you will fail?

Now, this year’s negotiations probably won’t be a total failure. The Paris climate talks (seriously, click that link, it’s a great explainer) are expected to produce the world’s first global agreement on climate change, with every member country expected to submit domestic targets for reducing greenhouse gases. That’s something to celebrate. Representatives from nearly 200 countries are assembling in Geneva next week to write the draft agreement.

But with Wednesday’s statements, it’s now looking more and more likely that, when taken together, those targets won’t be sufficient to keep global warming to manageable levels.

Instead, the 2015 agreement is looking more and more like a way to peer pressure global laggards (like Canada, Australia, Japan, and, in the past, the United States) from doing the bare minimum on climate. That’s something we ought to be excited about, but incremental progress like this is in no way a substitute for meaningful government action on climate.

It’s too bad we’ve wasted the last two-and-a-half decades since climate change first emerged on the world’s diplomatic radar — the world’s carbon dioxide emissions have increased by 61 percent since 1990​, matching or exceeding projections for the worst-case emissions — but the world can’t sulk in failure forever. Instead, we should use this opportunity to admit that, when it comes to the climate, the U.N. process is irreparably broken. If we at last write off the U.N. process, it may help the world finally make progress on climate by instead turning to local, tangible actions that could energize people and bring about real change.

This is further evidence that the action on climate change will shift to what are currently perceived to be radical solutions. Absent meaningful action by governments, it’s up to individuals to demand change: nonviolent direct action and mass protest, a rethinking of capitalism — in short, a revolution in culture and society — are suitable to the job of limiting climate change to levels that don’t threaten entire ecosystems and thus human prosperity. Just because this sort of change is unlikely doesn’t mean it isn’t necessary.