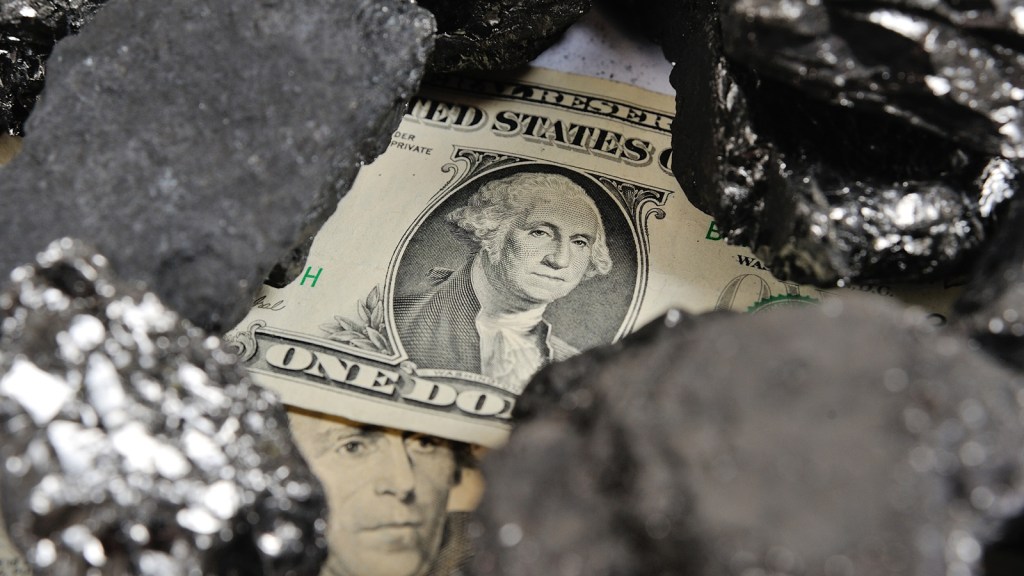 These days, it’s common to hear a politician, an economist, or even an oil company profess that pricing carbon is the most efficient way to combat climate change. But real-life climate policy is often far from efficient; we’re left settling for second-best (or third- or fourth-best) solutions. In the run-up to the Paris climate talks at the end of this year, a fair question then is whether or not we can expect any kind of global carbon pricing mechanism to emerge from the negotiations.

Spoiler alert: probably not, but not for want of trying.

Over at The Christian Science Monitor, Cristina Maza takes a deep dive into the logic behind — and viability of — carbon pricing at the national and international levels. While the global approach has been piecemeal so far, she writes, a handful of countries have given the concept a shot in one way or another:

Currently, about 40 national and over 20 sub-national jurisdictions have implemented or scheduled carbon-pricing systems, according to a report by the World Bank and Ecofys, a renewable-energy consultancy. That represents nearly a doubling of such systems since 2012. All together, global carbon taxes and trading systems are estimated to value just under $50 billion, according to the World Bank and Ecofys.

But not all carbon-pricing systems are created equal. Critics of cap-and-trade systems, for example, often tout trading mechanisms as inequitable. If a polluting plant can still pay to pollute, the argument goes, the poorer communities where such plants are often located will continue to bear the brunt of poor air quality. Environmental justice groups often advocate on behalf of a flat carbon tax or, more simply, mandatory emissions cuts (and more recently, “revenue-neutral” policies like fee and dividend). Under the World Bank’s definition, all of the above (except mandatory emissions cuts) count as carbon pricing.

Cap-and-trade systems are also often criticized for their frequent inability to actually achieve anything. If the cap — which effectively sets the price — is set too high, the price will be too low. What’s more is that many international attempts at constructing carbon markets have been met with rampant corruption.

The thing is, when a proper carbon price works, it really works. Maza continues:

Launched in 2008, British Columbia’s carbon tax is lauded for its revenue-neutral design. A reduction in income taxes offsets a new levy on the carbon content of fuels. The result? Per-person consumption of fuels dropped by 16 percent from 2008 to 2013 while economic growth kept pace with the rest of Canada, according to Sustainable Prosperity, an Ottawa-based think tank. Income and corporate taxes, meanwhile, were slashed, and the program earned the praise of international financial institutions such as the World Bank and the Organization for Economic Cooperation and Development. By 2012, the province’s emissions including carbon offsets had dropped 6 percent below 2007 levels, meeting an interim goal on the path to cutting emissions 80 percent by mid-century.

But British Columbia is a singular case. One of the problems with the numbers game here is that the global supply of carbon pollution is still ill-defined; and this fact, in turn, makes the environmental externalities exceptionally difficult to price. A flat carbon tax wouldn’t accurately reflect environmental degradation if we’re still burning enough carbon to cause self-amplifying, runaway climate effects.

Put another way: Without a global carbon budget — a final, set amount of fossil fuel reserves that the world agrees it will distribute and burn, such that projected atmospheric CO2 levels remain safe — any price still feels hand-wavy.

And sure, the chances of adopting a global carbon budget in Paris are smaller than Bobby Jindal’s chances at the White House, but the most recent draft negotiating text saw the idea’s resurfacing (after briefly disappearing from the negotiating table in a previous, slimmed-down draft). If there’s any reason to cross your fingers, it’s for the resurgence of a budget. It’s one of the only ways to ensure the global economy will actually keep fossil fuels in the ground.

Of course, with any luck, both ideas — a global carbon budget and the endorsement of pricing mechanisms — will worm their way into the final Paris agreement. It’s exceptionally unlikely; but hey, a climate hawk can dream.