The zombie wildfires have awakened in Alaska 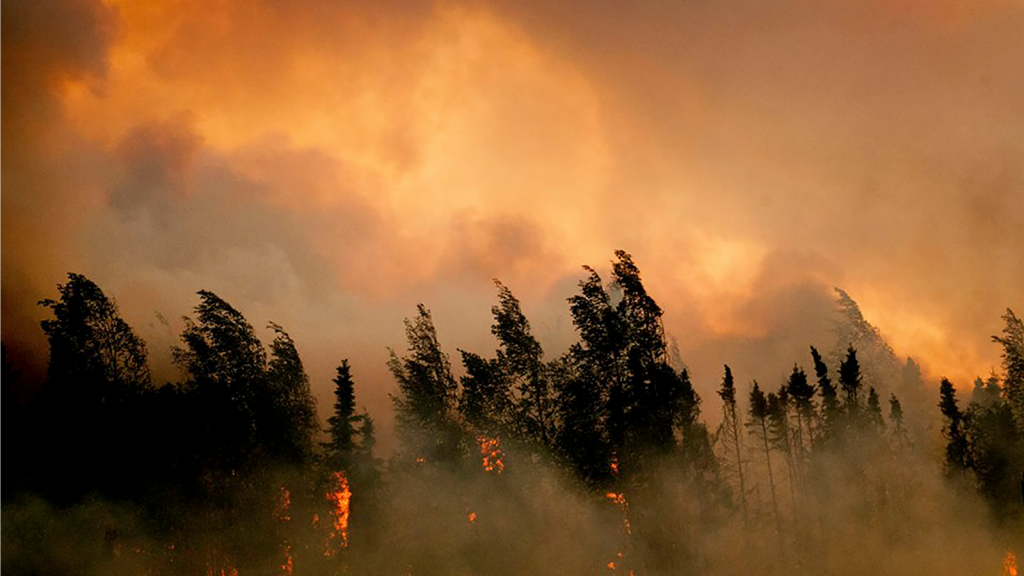 The zombie wildfires have awakened in Alaska

As if we didn’t have enough to worry about with the start of wildfire season, we now have to face the reality of zombie blazes: fires that never really die.

Last year’s Alaskan wildfire season was the second-largest ever — and it seems it never entirely ended. A wildfire in southwest Alaska that swept more than 8,000 acres in the Medfra area over the course of this week is a continuation of a 2015 fire that never went out, despite having ceased to visibly burn. The Soda Creek Fire raged through 16,500 acres in the same area last summer, according to Alaska Dispatch News. It smoldered underground, survived the winter, and finally reignited on Sunday, spreading to an acre within an hour.

It’s harder than it may seem to completely douse an established wildfire. Fire can burrow deep into the roots of old-growth trees, where it burns slowly, insulated by a thick, moisture-absorbing blanket of decomposing moss, leaves, and twigs on the forest floor. And once the ground freezes, the embers are sealed in, sometimes under feet of snow. Come spring, the ground warms up, the surrounding brush and trees dry out, and the fire can spring back to life.

These reignited fires — called holdover fires — are becoming more common. Sixteen Alaskan wildfires have been attributed to holdovers this year alone. In the past, officials haven’t even kept records of the number of holdovers, but they’re rare enough that we know 16 is abnormally high. One of this year’s wildfires was started by a holdover fire from two years ago.

In short: Fires are slumbering in the ground, and we have no idea when — and where — they’ll wake up.