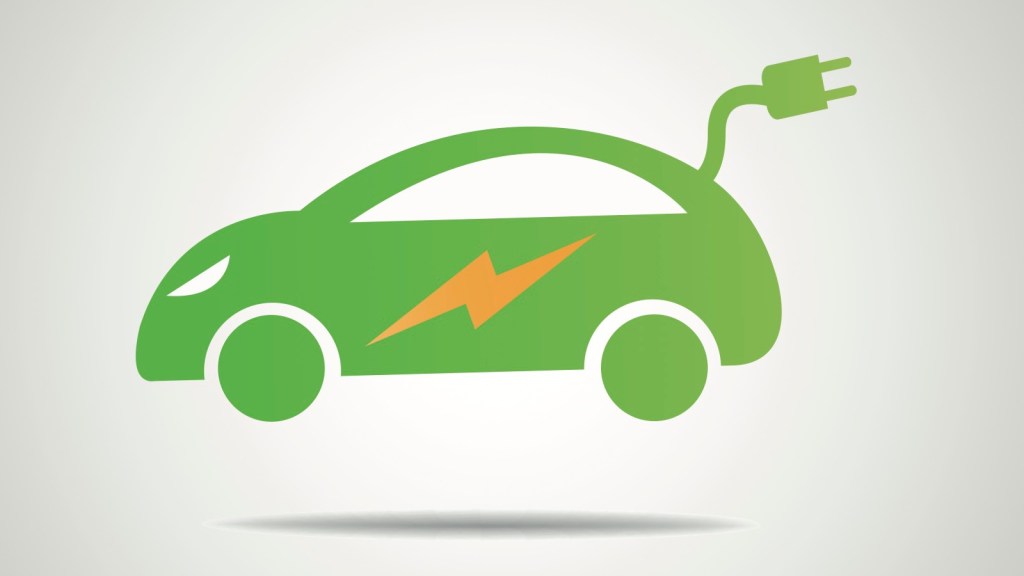 Finally, electric cars are for everybody, and not just the snooty, Prius-driving set: California’s legislature has just passed a first-of-its-kind bill that would up the number of electric cars on the state’s roadways by increasing their availability to disadvantaged and low-income drivers.

The Charge Ahead California Initiative — SB-1275 — sponsored by Sen. Kevin de León (D-Los Angeles), would put at least a million zero-emission and near-zero-emission cars on California roads by January 2023. Gov. Jerry Brown has until the end of September to sign it.

If passed, the bill would phase out the state’s current clean-vehicle rebate ($2,500 for an electric car) for people who can probably afford a clean car even without help from the government. More than 72,000 California residents have received electric car rebates so far, amounting to more than $151 million, though about four-fifths of the state’s rebates have gone to households earning more than $100K per year.

A family of four with an annual household income of $53,000 could bundle state incentives toward the purchase of a cleaner vehicle. The family could get $1,500 for retiring a high-polluting vehicle, along with the existing $2,500 rebate for buying an electric car.

Low-income families also could qualify for an additional $3,000 incentive for a clean-air vehicle. The incentive could be even larger for a buyer who lives in a neighborhood with poor air quality.

Alternately, residents could retire an older car, without buying a new one, and get $3,000 to pay for public transit passes or a car-sharing program membership.