Thanks to fracking, there's something in the water in Pennsylvania - Grist 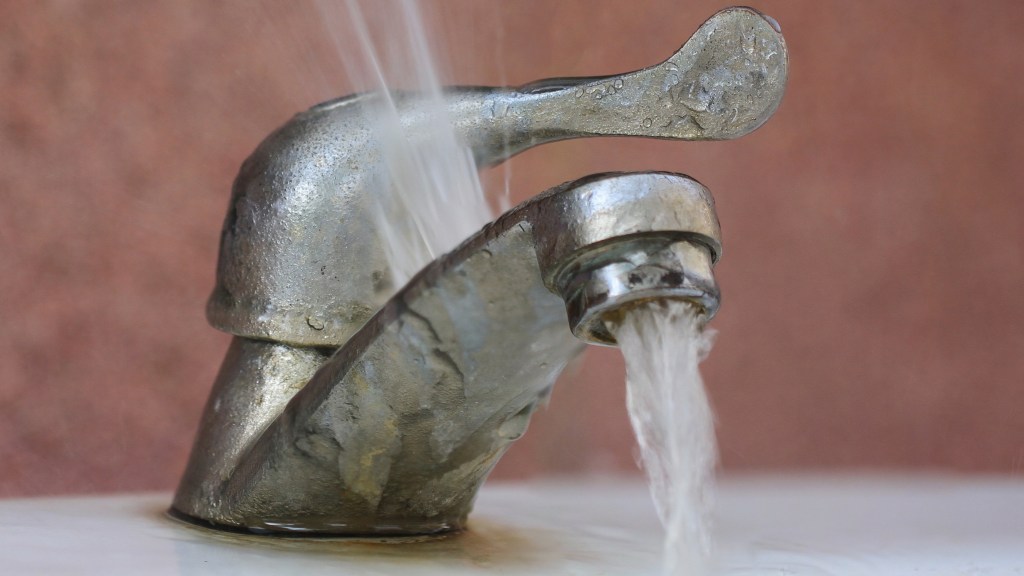 Thanks to fracking, there’s something in the water in Pennsylvania

It’s been a bad, bad summer for the Pennsylvania Department of Environmental Protection. But arguably, it’s been a much worse summer for the actual citizens of Pennsylvania, because they have been repeatedly and consistently screwed over by an unhappy combination of corporate interests, bureaucratic incompetence, and methane. That’s quite a cocktail of misery — when life gives you a Long Island iced tea, if you will.

The latest development: The DEP has released a list of 243 reports of drinking water contamination in Pennsylvania since the fracking boom first started in 2008. The DEP originally alluded to these incidents of contamination in January, but its specifics have not released until now.

The problems listed in the documents include methane gas contamination, spills of wastewater and other pollutants, and wells that went dry or were otherwise undrinkable. Some of the problems were temporary, but the names of landowners were redacted, so it wasn’t clear if the problems were resolved to their satisfaction. Other complaints are still being investigated.

The most incidences of contamination occurred in northeastern Pennsylvania, but they’re widespread throughout the state.

Last month, Pennsylvania’s auditor general issued a report detailing the extent to which the DEP is ill-equipped to properly regulate and monitor the exploding (no pun intended) natural gas industry in the state.

For the record, finding the actual list of incidents on the DEP website was no easy task. In fact, I ultimately found it through a link from the Pittsburgh Post-Gazette, and then searched backward according to the URL to figure out where it actually was. If you think “Water Supply Determination Letters” is a clear and obvious title for the document containing this list, then you have a subtler mind than I do.

Now that we have 243 pieces of evidence that fracking is, well, not great for the people who have to live near it, can we stop pretending otherwise? Please? Quite frankly, DEP, you can’t really afford any more embarrassment here.