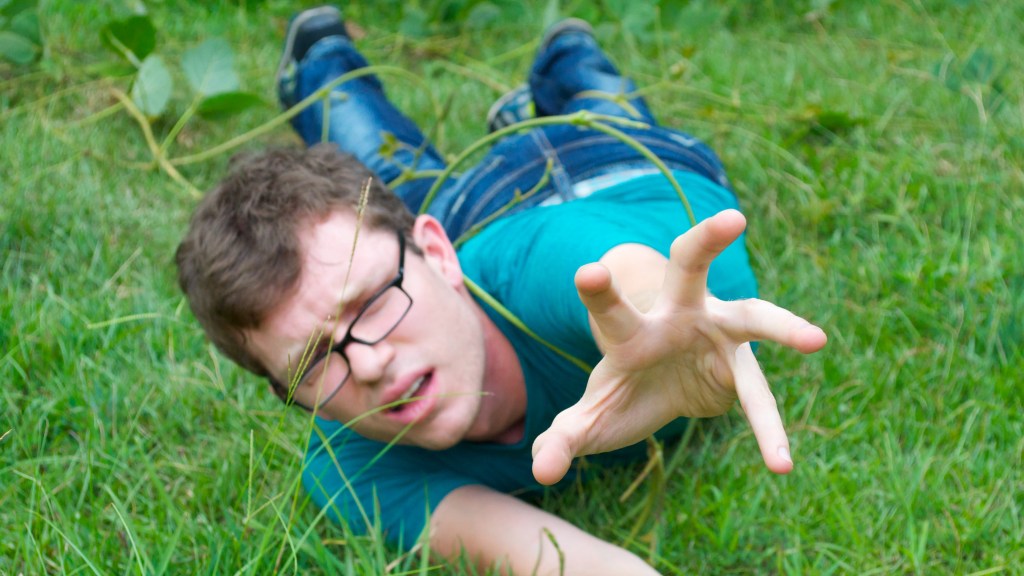 Kudzu, the climbing, coiling, choking invasive plant is the Khloe Kardashian of the invasive plant world: Everybody’s heard of it, but we all wish we hadn’t. The Asian plant was introduced to the southeastern U.S. in the 1870s and was long considered the most dangerous ornamental bush in the nation’s history, though it’s since been bumped down to second.

Kudzu is a tenacious blight from Texas in the Southwest to Florida, all the way to Connecticut in the Northeast. In some parts of Alabama, if you lie still, you’ll be covered head-to-toe in kudzu in under 11 minutes. [Editor’s note: That is totally untrue.] The fast-growing weed chokes out native species, but a new study shows it could be choking more than just plants.

According to a paper published in New Phytologist (which I’m sure you’ve got sitting by the toilet to read later) by plant ecologist Nishanth Tharayil and graduate student Mioko Tamura, kudzu and other invasives can release carbon that had been sequestered in the soil. In other words, these invasives aren’t just destroying habitats locally, they’re contributing to climate change globally. Here’s more from Clemson University’s media release:

Tharayil estimates that kudzu invasion results in the release of 4.8 metric tons of carbon annually, equal to the amount of carbon stored in 11.8 million acres of U.S. forest.

This is the same amount of carbon emitted annually by consuming 540 million gallons of gasoline or burning 5.1 billion pounds of coal.

“Climate change is causing massive range expansion of many exotic and invasive plant species. As the climate warms, kudzu will continue to invade northern ecosystems, and its impact on carbon emissions will grow,” Tharayil said.

So climate change makes it easier for exotic species to invade new ecosystems. Invasive species destroy natives and make the territory they’ve covered inhospitable to the former resident species and release sequestered carbon in the process. Released carbon accelerates climate change making the new habitat even more friendly to the invasives. In sci-fi that’s called terraforming and, speaking as a resident species, this has me more than a bit worried.

Someone check the Koch borthers’ brain stems for tendrils ’cause it sounds like they’re being controlled by kudzu.