U.N. says the ozone layer will be a little less screwed -- a long time from now 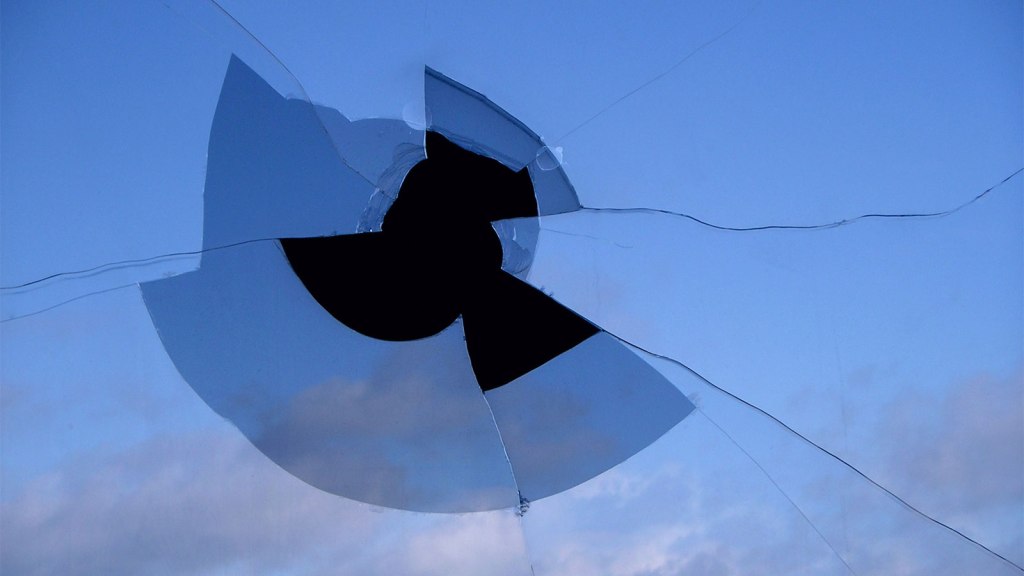 U.N. says the ozone layer will be a little less screwed — a long time from now

Remember those holes we poked in the ozone with refrigerants and chlorofluorocarbons during the 1980s? Well, a new United Nations Environment Programme (UNEP) assessment reports that the ozone layer is well on its way to a full recovery.

The study has been framed as a victory for international action, but hold the toasts. UNEP scientists say we won’t get back to 1980 ozone levels — back when there was already an ozone hole over Antarctica bigger than 1 million square miles — until 2050. And this supposed good news about the ozone comeback comes just two weeks after NASA delivered another dose of reality: Researchers found out the atmosphere still holds a shit-ton of carbon tetrachloride, an ozone-depleting compound that was banned worldwide decades ago. Nobody knows where it came from.

More mixed news from the report: Phasing out the chlorofluorocarbons that eat up the ozone layer has meant switching to hydrofluorocarbons, which are extremely effective at heating the atmosphere. And, in a screwed-whatever-we-do twist, the release of CO2 and methane — the two greenhouse gases that are most responsible for climate change — can actually help correct ozone levels.

Folks who are susceptible to skin cancer (everyone?) aren’t yet rejoicing, either. Melanoma, the most common form of cancer in the U.S., is caused by too much exposure to the harmful ultraviolet rays that the ozone layer blocks. And the incidence of malignant skin cancer is still rising, unlike that of most cancers. I doubt we can blame that completely on tanning beds.

Of course, the U.N. report said nothing about the effects of Snooki’s Ultra Dark Tan Maximizer as a tanning agent. GTL at your own peril.