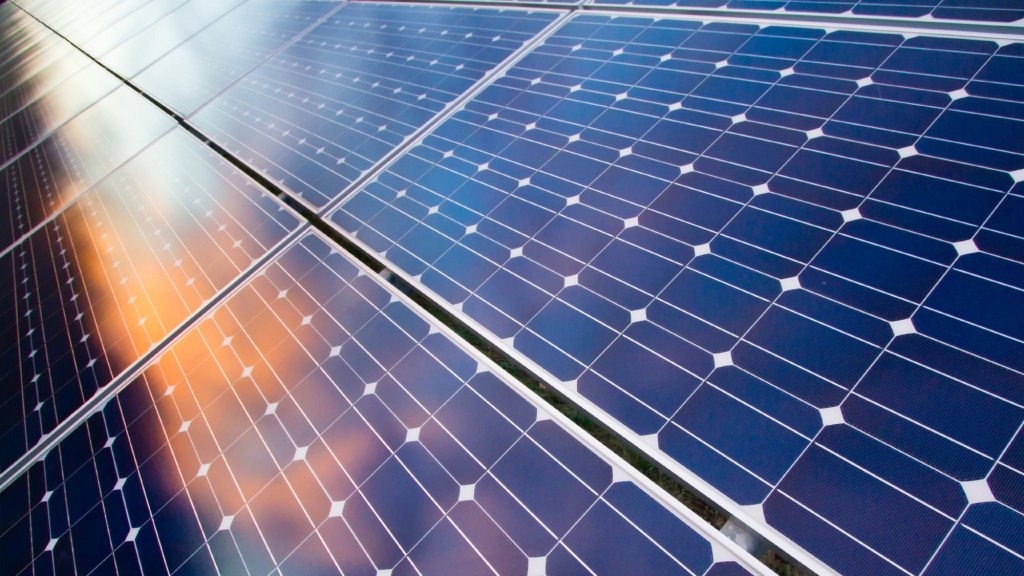 Remember how the U.S. trade representative announced last week that he would haul India before the World Trade Organization to try to force the country to accept more solar-panel imports? It’s a reaction to India’s efforts to protect its own solar industry as it massively boosts its renewable energy capacity.

Darnedest thing: The U.S. government on Friday moved closer to imposing trade restrictions that would limit imports of Taiwanese-made solar components into the U.S. Reuters reports:

The U.S. International Trade Commission ruled on Friday that Chinese solar panels made with cells manufactured in Taiwan may harm the American solar industry, bringing it closer to adding to the duties it slapped on products from China in 2012.

The U.S. arm of German solar manufacturer SolarWorld AG had complained that Chinese manufacturers are sidestepping the duties by shifting production of the cells used to make their panels to Taiwan and continuing to flood the U.S. market with cheap products. …

The value of Chinese solar product imports in the United States fell by almost a third from 2012 to 2013, while imports from Taiwan rose more than 40 percent, although from a much smaller base, according to ITC data.

American solar-installation companies have denounced the move to slap new duties on Taiwanese-manufactured components. That’s because they rely on cheap Asian manufacturers to help keep the price of solar arrays low.

“Just this past week, the U.S. Trade Representative publicly condemned the protectionist solar policies of India because, in his words, protectionist policies would ‘actually impede India’s deployment of solar energy by raising its cost,'” said Jigar Shah, president of the Coalition for Affordable Solar Energy. “By raising the cost of solar for American homeowners, SolarWorld is poised to inflict critical damage on an industry which last year added more than 20,000 solar installation, sales, and distribution jobs to the U.S. economy.”

American solar-panel manufacturers have a different perspective, as you might expect. The dispute puts the U.S. government in a tight spot — is it best to protect panel installers or panel manufacturers? The New Republic recently explained the dilemma:

If the administration doesn’t ratchet up tariffs on Chinese solar makers, it will be accused of speeding the demise of what little solar-panel manufacturing remains in the U.S. That will further erode the administration’s claims that clean energy would bring the country lots of “green” manufacturing jobs. But if the administration ultimately imposes hefty new tariffs on imported Chinese panels … the price of solar power across the country could rise, slowing the advance of a fast-growing, though still niche, green energy source. And that would hurt the firms that are succeeding best in the U.S. solar business today — not those making the panels, but those bolting them onto American rooftops.

Whatever happens, it would be nice to at least see the U.S. show as much sympathy for solar manufacturers in impoverished India as it shows for its own.