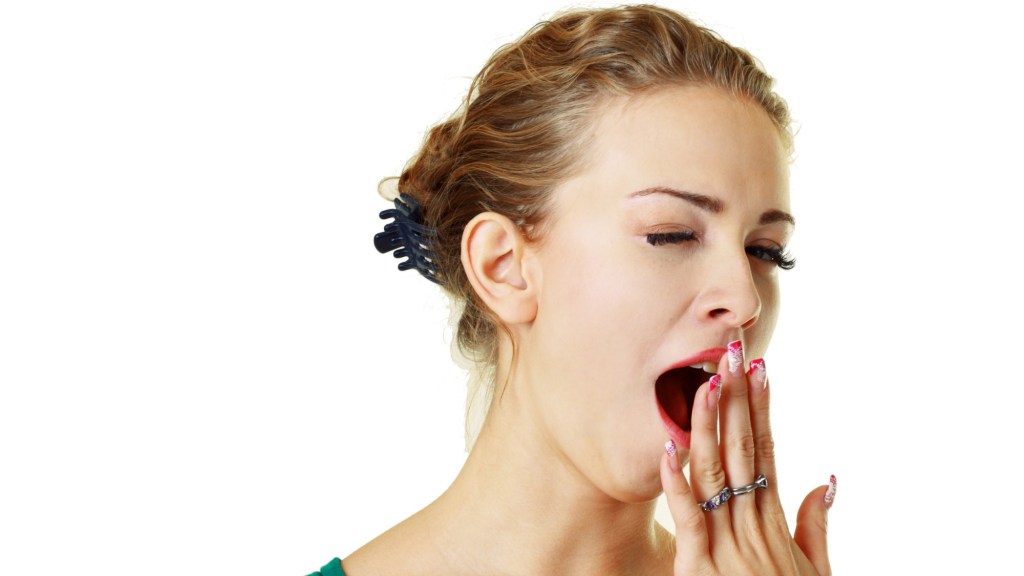 Thousands of scientists volunteer to review research published by thousands of other scientists — part of an effort to pack all of the latest and best climate science into assessment reports from the U.N. Intergovernmental Panel on Climate Change. But anybody who takes the time to read these reports is in danger of being bored to tears — even before they break down in tears over the scale of the damage that we’re inflicting on humanity and our planet.

After publishing five mammoth reports during its quarter-century of existence, the IPCC is facing an existential crisis. How can it reinvent its aging self — and its dry scientific reports — to better serve the warming world?

The U.S. is clear on what the IPCC needs to do: It needs to get with the times.

Despite the exhaustive amount of work that goes into producing each of the IPCC’s assessment reports, relatively little effort goes into making the information in those reports easily accessible to the public. The IPCC’s main website is ugly and static, mirroring the dry assessment reports to which it links. The IPCC’s online presence seems designed to meet day-to-day demands for climate information by bureaucrats — and nobody else.

Instead of publishing huge, three-part reports every five to seven years, the U.S. thinks the IPCC’s assessment reports should be divided into two main sections that would be published on staggered timelines — a little bit like how the winter and summer Olympics arrive two years apart. The U.S. is also urging the IPCC to publish “special reports” on emerging topics between its blockbuster assessments. Here are some highlights from the U.S. recommendations to the IPCC about its future:

Between these regular assessments (which would be easily searchable on a web-based platform), IPCC authors could add relevant publications to the web site to yield a “living document.” … A possible solution could be the kinds of modalities used in various moderated listserves and wikis. …

Consider taking advantage of the significant advances in information technology by providing the full content of the reports online in an interactive format that hyperlinks in-text citations to the abstracts/articles/reports they reference, as well as links to underlying data and research, where available.

America’s comments mirror those of other groups and countries. Here, for example, are highlights from the European Union’s recommendations to the IPCC:

[G]iven the relatively long period between assessment reports (currently seven years) there is a clear need for updates over shorter time-periods, especially when important new elements of information are available and existing pieces of information become outdated. This could be facilitated by a full digitalisation of the reports and complementary use of a web-based ‘wiki-type’ approach, to provide an ‘interim’ (advanced) version of the assessment report.

The changes that would be needed to get climate science onto smartphones and into living rooms seems like basic stuff in an increasingly internet-savvy world. But it could be challenging to drive such change in a group that’s understandably more interested in climate science than public engagement. To this end, Sweden and other countries have suggested that the IPCC hire professional science writers, while others are urging it to hire multimedia professionals.