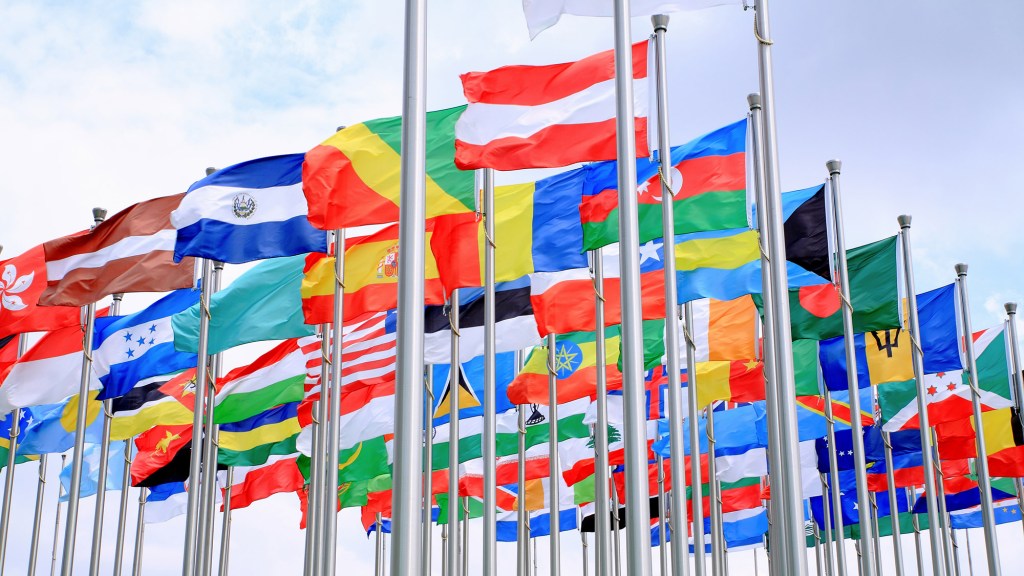 If the U.S. gets its way, developing countries will need to roll up their sleeves and do more to slow down global warming.

The Obama administration is taking the position that poor and rich countries alike should be legally obligated to reduce the amount of climate-changing pollution that they produce after 2020, when a new climate treaty is expected to take effect. The Kytoto Protocol approach, which saw rich countries but not poor ones compelled to rein in greenhouse gas pollution, is “clearly not rational or workable” any more, U.S. officials argue in a new submission to the U.N. Framework Convention on Climate Change.

The next big U.N. climate meeting will be held in Lima, Peru, this December, and then Paris will host a bigger one in December 2015, at which world leaders hope to finalize the new climate treaty.

“[T]he United States supports a Paris agreement that reflects the seriousness and magnitude of what science demands,” Obama administration officials wrote in their 11-page U.N. submission, which was published on Wednesday. “As such, it should be designed to promote ambitious efforts by a broad range of Parties.”

America’s evolving expectations for a world-encompassing climate treaty were alluded to in a recent Washington Post op-ed signed by Barack Obama and French President François Hollande:

Even as our two nations reduce our own carbon emissions, we can expand the clean energy partnerships that create jobs and move us toward low-carbon growth. We can do more to help developing countries shift to low-carbon energy as well, and deal with rising seas and more intense storms. As we work toward next year’s climate conference in Paris, we continue to urge all nations to join us in pursuit of an ambitious and inclusive global agreement that reduces greenhouse gas emissions through concrete actions.

America’s desire for all countries to tackle climate change is shared by a growing number of low-lying and impoverished states that are increasingly worried about the effects of India’s and China’s ballooning emissions. During previous climate talks, countries agreed that the new treaty will include funding commitments from developed countries to help developing countries adapt to climate change and deploy clean sources of power.

The push for universal action on climate change comes as the White House mulls committing to a steep reduction in greenhouse gases during the upcoming talks. ClimateWire reports:

In at least three interagency meetings at the White House since September, administration sources said, officials have debated whether [the U.S.’s new climate] goals should extend to 2025 or 2030. They also have laid out the scientific and economic modeling that must be done in the coming months and discussed whether a new target should assume Congress will eventually enact climate legislation or whether the White House must continue to use existing authority under the Clean Air Act to squeeze out more emissions reductions. President Obama’s new special adviser, John Podesta, is expected to have an overarching role in the process. …

Several GOP lawmakers contacted by ClimateWire blasted the work on new targets as another example of the Obama administration’s “go it alone” approach that, like the current U.S. EPA effort to rein in emissions from coal-fired power plants, will face fierce opposition from Congress.

Actually, the international action that Obama is calling for is pretty much the opposite of a “go it alone” approach. Here’s hoping that the idea takes root — and that wealthy countries open their purses to help poor ones meet new climate obligations.