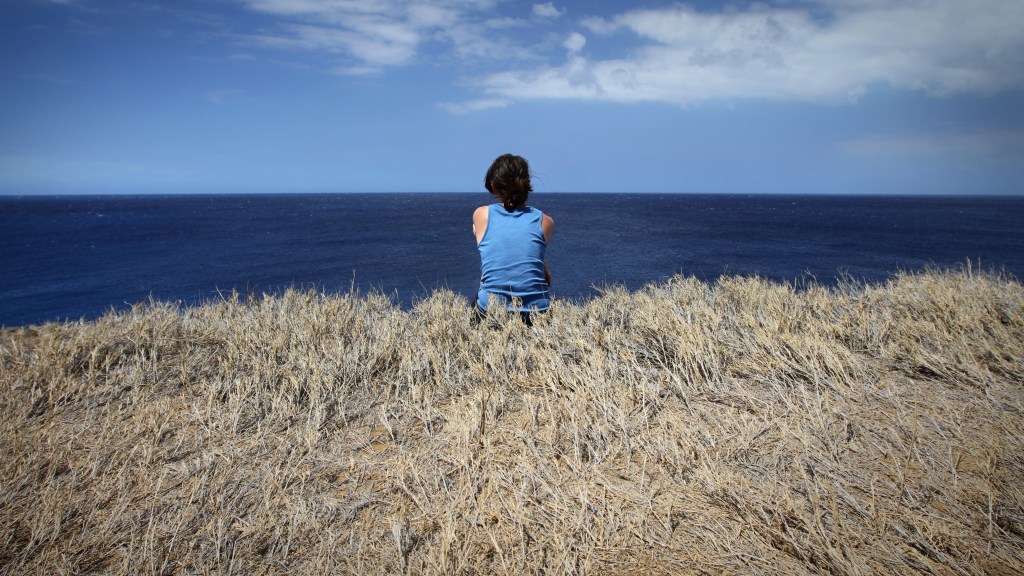 When you hear “climate policy,” you probably think of things like carbon markets, the Clean Power Plan, and, if you got a lot of extra credit in high school, forestry and land use changes. You probably don’t think of things like computer pop-ups and government mailings — unless, of course, you’re part of the Obama administration’s Social and Behavioral Sciences Team (SBST). Which is kind of the point. The SBST, which is a little over a year old and released its first annual report yesterday, is all about making the kinds of policy tweaks you and I don’t notice: the minor, stealthy, behaviorally targeted tweaks with big payoffs.

And while many of these policy “nudges” often focus on areas like government efficiency, nutrition, and program uptake, a new executive order cites the behavioral sciences as holding great potential for complementing the administration’s efforts at meaningful climate action, too. “By improving the effectiveness and efficiency of Government,” states the executive order, “behavioral science insights can support a range of national priorities, including … accelerating the transition to a low-carbon economy.”

Can we actually nudge our way to a better climate? While not the primary solution, it’s perhaps useful to conceptualize these kinds of policy changes as rounding out the often “all-of-the-above” American approach to climate and energy policy. Here’s more, from ClimateWire:

The administration suggests that behavioral cues, like comparing your energy use with a neighbor, can be used to increase participation in energy efficiency and other federal goals. …

[Other methods include] a pop-up computer window that urges people to save paper by printing on both sides. The experiment resulted in a 5.8 percent increase in double-sided printing, a potentially significant reduction in the 18 billion pages printed annually by federal workers.

Let’s just pause for a moment and consider those 18 billion printed pages. How is that even physically possible? How many printers are in the Eisenhower Building? Do people have printers instead of desks? Has the White House somehow misunderstood the concept of a 3D printer? Is the White House made of paper?

If most of that printing is single-sided, a 5.8 percent increase in double-sided printing represents over A BILLION saved pages. JUST CHANGE THE DEFAULT SETTINGS, SHEEPLE.

The team is also working on ways to increase energy efficiency in government buildings, in part by providing more access to daylight. And efforts are being designed to increase the use of renewable fuels in the federal fleet of vehicles, as well as encourage greater use of efficient appliances by communicating the benefits with homeowners.

The team’s annual report also announces the results of pilot projects related to college attendance and Affordable Care Act sign-ups. While many of the SBST’s policies target internal government operations, it’s not unreasonable to imagine uptake in broader public or private settings. Indeed, one year in, the SBST seems poised for success — if only at the margin. And with respect to climate change, we need all the help we can get closing the gap between current national commitments and the emission reductions necessary for keeping warming below 2 degrees C.

But seriously, 18 billion pages. Is there some obscure regulation that mandates printing in 72-point font?