Voters in heartland swing states care about the climate too 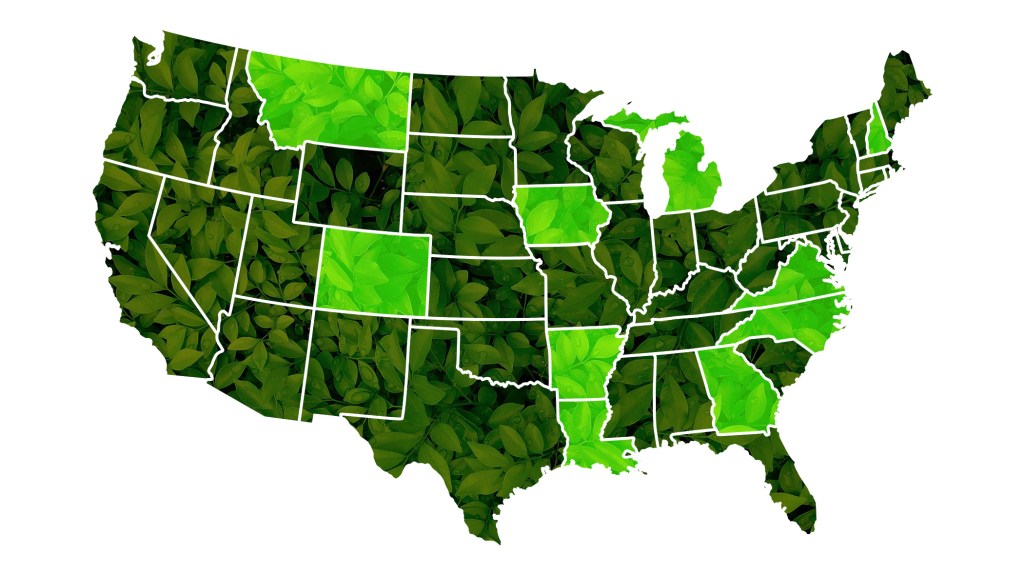 Voters in heartland swing states care about the climate too

It is a conventional wisdom so entrenched in politics that it seems to be almost a law of nature: Swing states are unfriendly terrain for environmental regulation. The Upper Midwest, Appalachia, old Rust Belt strongholds, and the Rocky Mountain West are all viewed as areas where Democrats must soft-pedal their coastal-elite tree-hugging. Heavy industry relies on intense energy use, coal mining is sacrosanct, and farmers and ranchers are influential throughout the heartland.

But according to a new poll [PDF] from Hart Research Associates, conducted on behalf of the League of Conservation Voters, the conventional wisdom is wrong.

Sixty-five percent of voters polled say that climate change is a serious problem. Seventy-four percent favor the EPA’s proposed regulations to limit the amount of carbon pollution that power plants can release into the air, with no difference between those in Obama states and Romney states. Hart reports that “48 percent say they would be less likely to vote for a candidate who opposed new regulations. Only 17 percent said learning that a candidate opposed the regulations would make them more likely to vote for that candidate.”

The only sobering news is that the partisan divide remains wide, although support from Republicans is stronger than you might expect. Ninety-two percent of Democrats support the new EPA regulations, versus 58 percent of Republicans.

“By a ratio of five to one, voters say they have more trust in the EPA to decide whether there should be regulations on carbon pollution (66 percent) than the United States Congress (12 percent, a difference of 54 points),” Hart found, echoing other recent poll findings on trust in the EPA. The gap was 82 points among Democrats and 30 among Republicans. So it seems safe to say that sending an environmentalist to Capitol Hill could only improve the public’s estimation of Congress.

This raises the question of why senators, including Democrats, from these states perceived supporting cap-and-trade as a political liability in 2009. The answer may lie in a political science paper released earlier this year by graduate students at Berkeley and the University of Michigan, which found that legislators consistently overestimate the conservatism of their constituents on every issue, including climate change. As Dylan Matthews explained in The Washington Post, the study found that “the threshold of support a liberal policy must cross for politicians to back it is well above 50 percent.”

It is not clear why this is the case, but one explanation may be the way politicians live their lives. They are wealthier than their median constituent, and they spend a disproportionate amount of time talking to the wealthiest among their constituents, because that’s who they’re friends with and raise money from. But our system is still one person, one vote, and politicians should know that some of those votes can be won with commitment to protecting the environment.