We just hit 400 ppm CO2 in the atmosphere, for a whole month 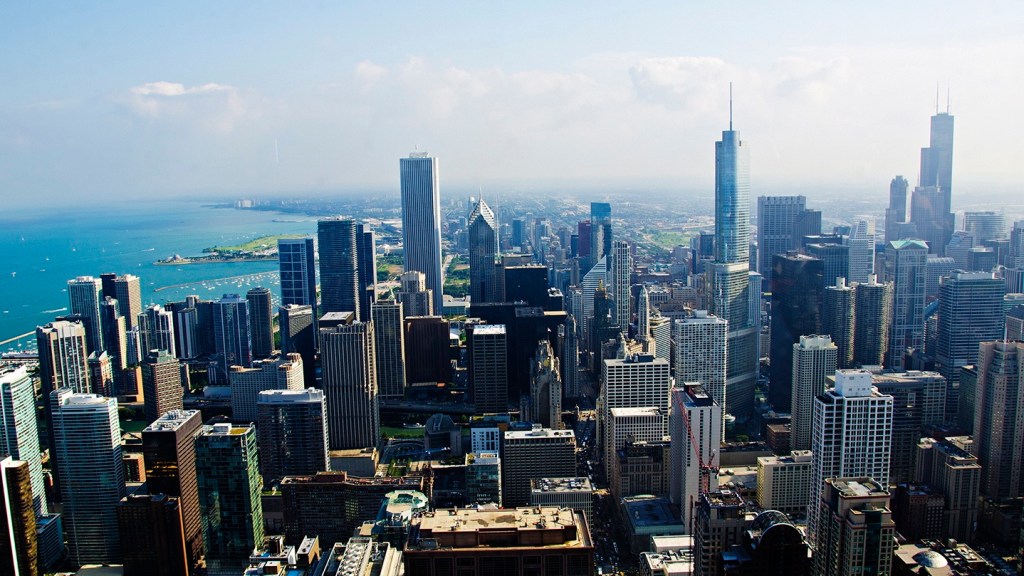 We just hit 400 ppm CO2 in the atmosphere, for a whole month

I have good news, and I have bad news. First, the bad news: The atmosphere just passed another doom threshold — there are now more than 400 parts per million of CO2 up there.

Actually, we’ve crossed this line before, but that was just for a few hours or days at a handful of observing sites. This time we’re talking the average global concentration of CO2 for a whole month, making March 2015 officially the doomiest month of the millennium so far. From NOAA:

“It was only a matter of time that we would average 400 parts per million globally,” said Pieter Tans, lead scientist of NOAA’s Global Greenhouse Gas Reference Network. “We first reported 400 ppm when all of our Arctic sites reached that value in the spring of 2012. In 2013 the record at NOAA’s Mauna Loa Observatory first crossed the 400 ppm threshold. Reaching 400 parts per million as a global average is a significant milestone.

For reference, the pre-Industrial levels of CO2 were around 280 ppm, and the first measurement made in 1959 at Mauna Loa was 313 ppm. The number has been growing since then, at an average rate of more than 1 ppm per year since 1977 (some years the increase was well above 2 ppm). Scientists think we need to reduce atmospheric CO2 concentration to 350 ppm if we are to avoid the worst of climate chaos — to which pessimists say, fat chance.

The good news is, uh, I didn’t really think this far ahead. I guess the good news is that even though we’ve blundered past yet another bad milestone, there are some positive trends simultaneously at work — like the fact that emissions from energy sources flatlined in 2014 — not enough to end global warming in and of itself, but a good sign that we are at least starting to reverse the crazy emissions spike we’ve been in since the ’70s.

To weigh the pros and cons yourself, check out NOAA’s piece here, and for truly riveting live coverage, you can follow NOAA’s carbon-counting in real time here.