Wetlands are disappearing faster, just when we need them the most 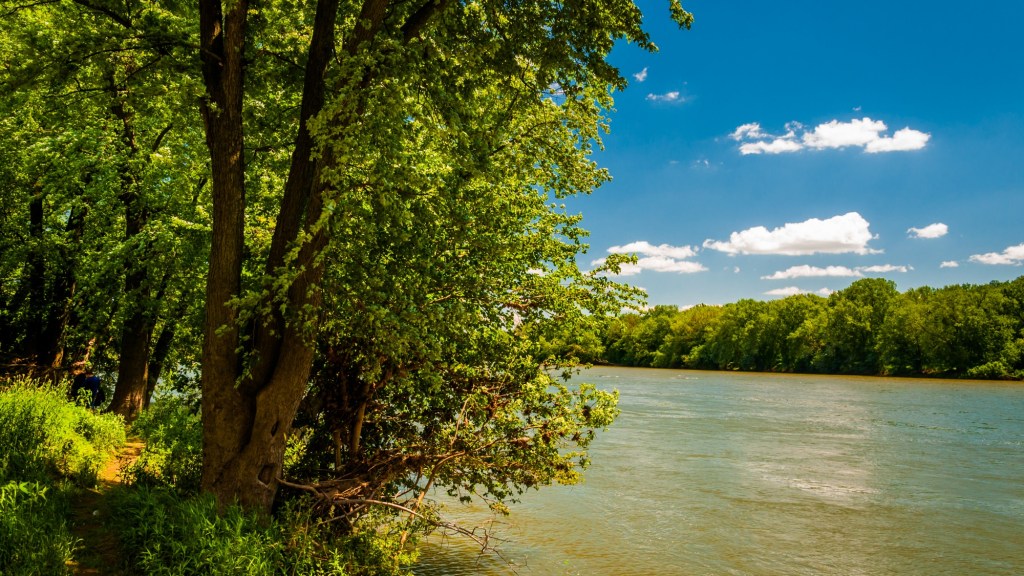 Wetlands are disappearing faster, just when we need them the most

Wetlands are going the way of the glaciers.

A new federal study has cataloged the alarming demise of the nation’s coastal ecosystems. Mangroves, marshes, and other wetlands help protect homes and communities from sea surges and storms. But more than 360,000 acres disappeared between 2004 and 2009, much of it cleared to make way for coastal development. The Washington Post reports:

Storms and wetlands have waged an epic struggle on the coasts for eons. What’s relatively new, and detrimental to the wetlands, is an explosion of coastal residential and business development, along with coastal farming, that drain water from the wetlands or fill them with dirt for agriculture, parking lots, housing and retail stores.

As a result, sizeable chunks of wetlands die. Surviving wetlands are battered by rainwater runoff pouring from newly built surfaces such as driveways and roads, and much of that water is polluted with garbage, toxins and fine particle sediment. Wetlands can’t handle the added deluge.

“The plumbing of the whole system is altered,” said [lead study author Tom] Dahl, a senior scientist for wetlands status and trends for the U.S. Fish and Wildlife Service. …

“You lose places for those organisms to breed, feed, rest,” Dahl said. “You’re losing some capability for other environmental functions like filtering pollutants, providing some protection from storm damage.

“You’re losing recreational opportunities for bird-watching and canoeing. You’re affecting hydrology. The areas are no longer able to retain water. The hydrology is changing and we don’t recognize what the full implications are,” he said.

Not all wetlands are along coastal shorelines, and development is not the only thing that threatens them. Greenwire reports that the country’s appetite for ethanol-based fuel is destroying seasonal wetlands in America’s prairie lands:

The federal ethanol mandate, coupled with a demand for grains overseas, has led farmers to invest in recent years in more cornfields and soybean crops. High commodity prices means many farmers are forgoing enrollment in the federal Conservation Reserve Program, which pays them to remove environmentally sensitive land from production.

Since 2007, the program has lost 6.4 million acres nationwide. Nearly 1 million of those acres were in North Dakota. State-run conservation programs in the [Prairie Pothole] region, although not as vast, have also seen losses as the nation’s Corn Belt has crept gradually to the north.

Even as science becomes more clear on the benefits of wetlands as the climate changes, they are being destroyed at an accelerating pace. The Post reported that the rate of wetland loss between 2004 and 2009 was 25 percent faster than the rate from 1998 to 2004.