Why are we yelling at utilities and not their regulators? 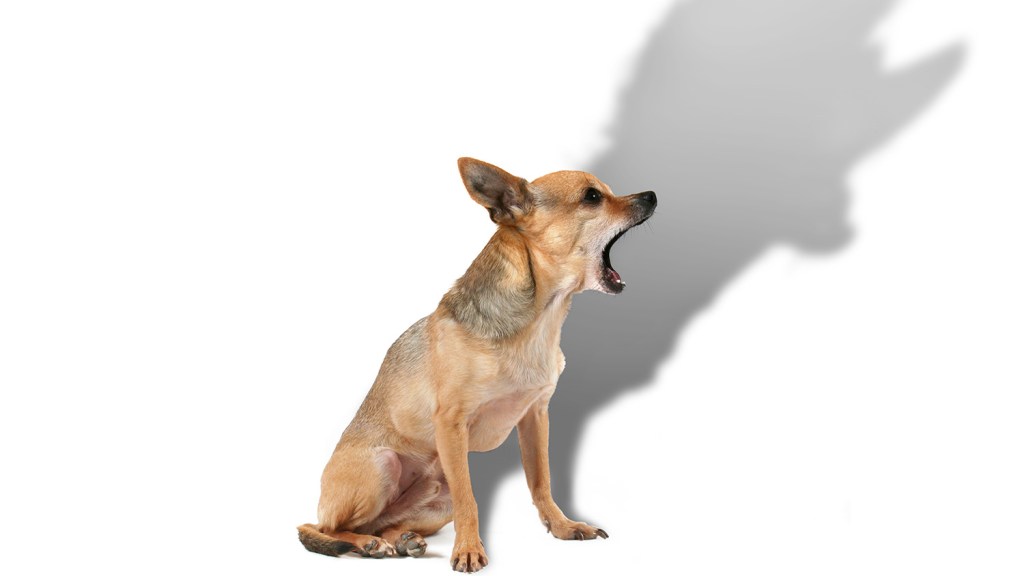 Why are we yelling at utilities and not their regulators?

A few weeks ago, the Edison Electric Institute, the trade group for investor-owned power utilities in the U.S., released a “Wall Street briefing” updating investors on the state of the industry. Over at the Institute for Energy Economics and Financial Analysis, Cathy Kunkel takes EEI to task. She says the utility industry is “angling hard to rig the game to its enormous advantage” by pursuing two key strategies.

The first is shifting resources from deregulated to regulated markets. Back in the ’90s and early ’00s, utility holding companies were doing the opposite, plowing more money into generating power for deregulated wholesale power markets. Big power plants were the big profit center.

Funny thing about competitive markets, though: They are competitive. These days, lumbering old baseload plants are getting outperformed and outbid by natural gas, wind, and solar, to say nothing of efficiency and demand response. Dinosaurs are giving way to mammals. And so utility conventional wisdom has basically flipped. Kunkel:

It’s become apparent in the past few years that the unregulated generation companies are facing a much more volatile and riskier business environment than the traditional regulated utility, whose power plants are all but guaranteed to recover their costs through electric rates established by state public service commissions.

In other words, utilities jumped into competitive markets for the first time in a century, found them a little too competitive for their taste, and now are trying to jump back out.

I wrote about this a little bit in regard to Exelon’s attempt to eat Pepco. These big utility holding companies want to buy up all the regulated distribution utilities they can. It gives them regulator-guaranteed profits, which turn out to be much more stable and predictable than, ugh, markets. And it gives them easy access to ratepayers who, whatever the companies might say, will inevitably end up paying for those outdated baseload plants.

The second strategy is, while saying nice things about rooftop solar, opposing all policies that support it (like net metering) and seeking to impose new fixed fees on solar homeowners. As Kunkel says:

EEI proposes that utilities start selling rooftop solar, and I’m sure the industry would love to have the solar market under its direct control, but what utilities definitely don’t want to do is compete with it. It has the potential to send the industry into the much-balleyhooed “death spiral.”

Now. Kunkel concludes all this with a fairly typical scolding of the industry:

What should the utility industry be doing — for investors and ratepayers alike — instead of what it is doing? It should be embracing the new energy economy in all its diversity instead of playing regulatory games that prop up a dying business model.

This jumped out at me because it gets at something I don’t fully understand. Utilities, strictly speaking, can’t “play regulatory games.” They can’t make, revise, or repeal regulations. Regulators do that.

So here’s my question: Why is everyone always yelling at the utilities and not the regulators who make the rules? I don’t doubt that there are a lot of short-sighted, greedy people in the utility industry, as there are in any industry, but it is not a normal industry.

There is no “free market” for electricity in America. Indeed, the U.S. electricity industry is practically Soviet. Power generators can now participate in somewhat open, competitive wholesale markets, at least in roughly half the country, but as for regulated monopoly utilities, the ones that actually deliver power to customers? Every major decision they make is subject to the approval of a state-run public utility commission (PUC). The rules by which they operate, the way they balance cost, reliability, and safety, the investments they make, the rates they charge their customers — all of it is decided, or at least vetted and approved, by regulators.

The logic of this regulatory model has a simple outcome: utilities profit by investing in more infrastructure and selling more power.

Now, here’s a logical syllogism for you:

So there we are.

But for us analysts and, uh, bloggers, we should be emphasizing that utilities are constrained in how much they can ultimately do under current rules. Legislatures sometimes change this at the margin with kludged solutions like decoupling, clean energy mandates, and net metering, but an enduring solution to the larger problem is only possible if the regulatory model itself changes.

This isn’t to excuse any particular case of utility ratf*cking — there are many going on, concurrently, and we should be on the lookout for them. There’s plenty to criticize in utility behavior.

But ultimately the whole sorry state of affairs traces to decisions made by state public utility commissions, which in all too many cases are wretched hives of scum and villainy. I think it is time for climate and clean energy hawks to redirect a little of their righteous fury in that direction. I’ve said it before and I’ll say it again: Occupy PUCs!