Once, many years ago, I was sitting on an airplane chatting with an agreeable man in the next seat. He worked at NASA, and his job was to make sure that nothing that left Earth on a spacecraft would contaminate the environment on other planets. He gave me his card, and it had the best job title I’ve ever seen: Planetary Protection Officer.

I thought of him again this week when two remarkable stories crisscrossed in the news: the discovery of liquid water on Mars and Shell’s decision to back down from drilling in the Arctic.

The first was a great scientific achievement, as spectrographs on NASA’s Mars Reconnaissance Orbiter were able to show through the analysis of chemical signatures that intermittent dark streaks that appear and then fade on Martian canyon walls had to be water.

That’s amazing  —  it certainly heightens the chance that there could be microbial life on the red planet.

But almost as amazing was to read the details of the story and learn that my seatmate’s successor as NASA’s planetary protection officer, a woman named Catharine Conley, was not letting the Mars Rover anywhere near the streaks, though some of them were within driving distance:

The vehicle hadn’t been fully sterilized before it left Earth; therefore, at least for now, the streaks were off limits. We’re taking enormous care to make sure they stay pristine.

Meanwhile, back on our own planet, Shell announced that it was pulling the plug on efforts to drill in the Arctic “for the foreseeable future.” The official reason was that it hadn’t found as much oil as it’d hoped for. The unofficial reason, as sources in Shell made clear to reporters, was the brand damage it’d suffered  —  and rightly so.

This was a company prepared until this morning to take advantage of the degree to which the planet had already warmed by drilling the thawed Arctic for yet more oil to run up the temperature some more. Just think about that for a moment.

Enough activists thought about that to make Shell’s life impossible. The company can greenwash a lot  —  it’s currently trying to rehabilitate its image so it can “advise” European governments on the upcoming climate talks in Paris  —  but it couldn’t greenwash this. As The Guardian reported, “But company sources also accept that Arctic oil polarized debate in a way that damaged the firm. ‘We were acutely aware of the reputational element to this program,’ one said.”

Combined with the ongoing halt to the Keystone pipeline, and the recent end to plans for the world’s largest coal mine in Australia, that means activists have helped to begin defusing three of the planet’s dozen or so largest “carbon bombs.” And Shell’s capitulation will make the next fights easier.

It shouldn’t have to be this way. In a rational world, governments would be working overtime to shut off the flow of carbon to the atmosphere  —  instead it was Barack Obama who gave Shell the green light to go north.

So for now, only other planets have official protection against pollution.

In fact, here’s what a Planetary Protection Officer looks like on Mars: 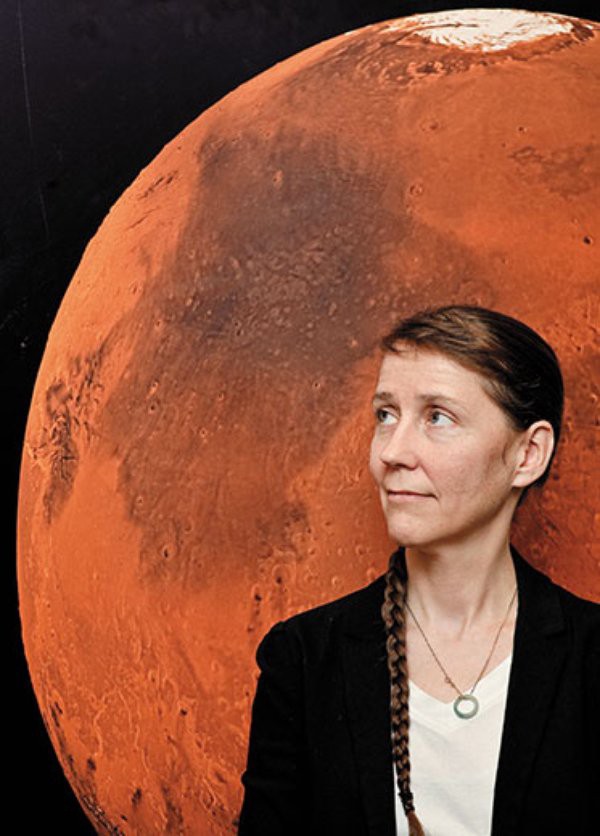 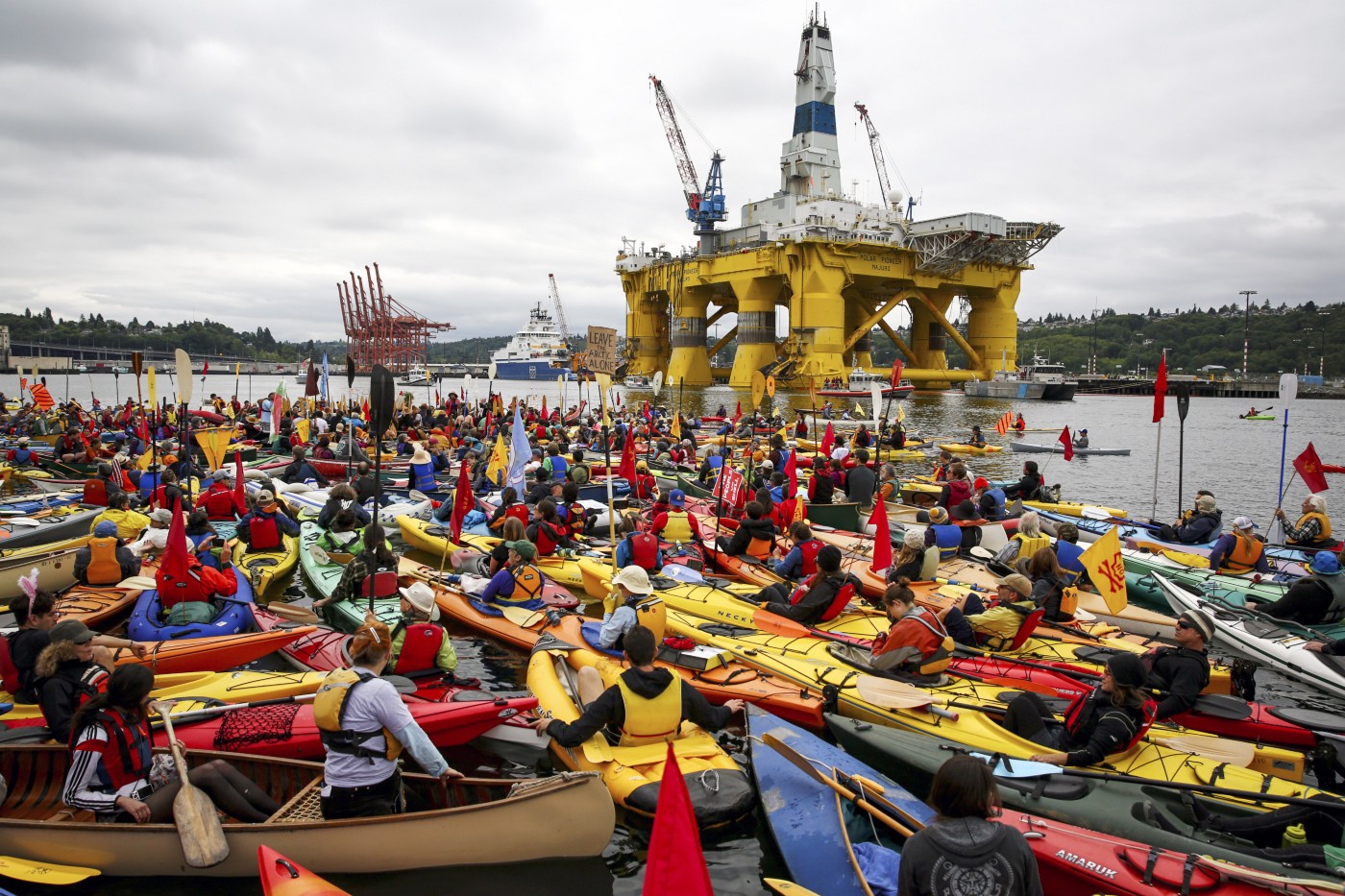 Activists who oppose Royal Dutch Shell’s plans to drill for oil in the Arctic Ocean prepare their kayaks for the “Paddle in Seattle” protest on Saturday, May 16, 2015, in Seattle.Flickr / Daniella Beccaria

There’s a government conspiracy behind the California drought, so says this guy