Why ignoring global warming is like driving across a rickety bridge 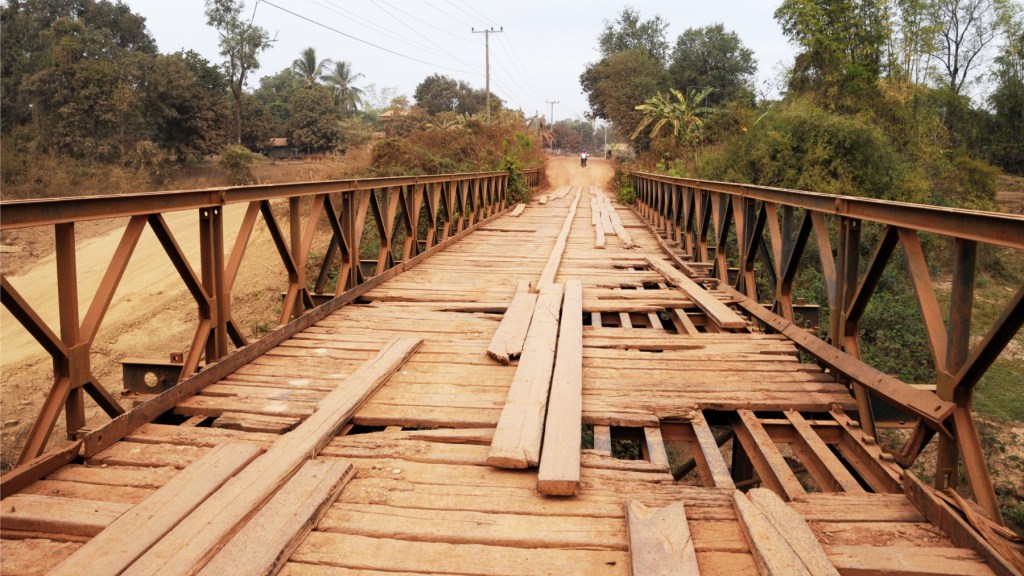 Why ignoring global warming is like driving across a rickety bridge

Earlier this week, the nonprofit group WWF-UK sent out this twitpic:

Like the excellent medical analogy (which compares ignoring global warming to ignoring the risk of smoking; or not listening to your doctor when you’re told to eat healthier and exercise), this image makes perfectly clear just how irresponsible it is to ignore the overwhelming consensus of experts.

The message also relies on the highly influential “97 percent” study, which found that of scientific papers taking a position on global warming, 97 percent agreed that humans are causing it. There is still some scholarly debate over whether this message is the best one to use to convince those who are in doubt about climate change.

But there’s no doubt whatsoever that the message can be viral. Not only does this WWF-UK tweet show that; President Obama himself tweeted out the original “97 percent” study.