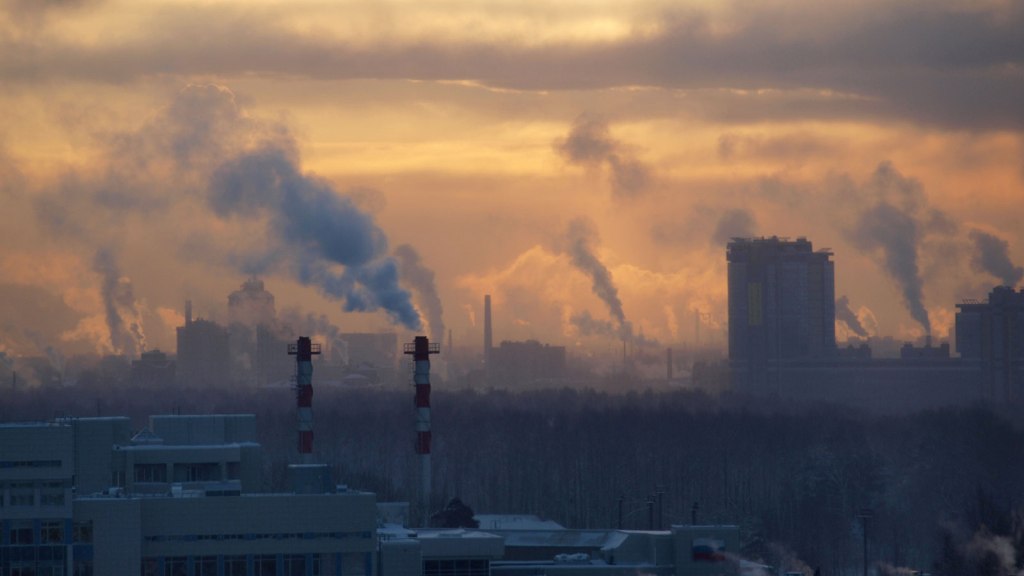 For the past few months, the National Black Chamber of Commerce president, Harry C. Alford, has been penning op-eds in local newspapers, appearing on radio shows, and traveling to different cities to speak on a pressing issue: smog levels in urban communities. In the past, Alford has spoken out against reducing greenhouse gas emissions and back in March, he testified against stricter ozone standards in front of Congress.

You’re probably hoping Alford has had a change of heart from his previous energy-industry shilling and finally acknowledged how smog pollution levels have negatively affected black communities across the nation. I’m here to tell you that did not happen.

Today, the Environmental Protection Agency set new ground level ozone (aka smog pollution) standards at 70 parts per billion, down from 75 ppb. The new standard comes as a disappointment to environmental groups that were pushing the EPA to adopt a 60 ppb standard.

According to the Washington Post, in Pittsburgh this month, Alford accused the EPA of hurting minorities. “Oh, right, because of how their previous ozone standard failed to regulate smog efficiently,” you’re probably saying. Nope, Alford argued that the EPA was hurting people of color because of its new smog restrictions (that aren’t even as low as they should be). Alford argued that this would hurt jobs – and therefore hurt black people — and urged his audience to pressure the EPA to loosen the regulations.

Alford said: “This rule will cripple economic development in communities across the country … It will have a devastating impact on job creation in minority communities located in those areas not meeting the standards.”

He forgot to mention one tiny little detail: The rule could save lives.

To the surprise of no one, the National Black Chamber of Commerce has received more than $800,000 from ExxonMobil over the past decade and Alford “has boasted of accepting money from oil and other fossil fuel companies.”

Alford’s message — that the proposed regulations would hurt the economy and stifle job growth — is nearly identical to the one being broadcast widely by the rules’ opponents from business and industry. The National Association of Manufacturers has poured millions of dollars into a television ad campaign criticizing the proposal, which the Environmental Protection Agency is expected to adopt.

But Alford and the National Black Chamber of Commerce play a special role – they’re here to appeal to black and Latino audiences. Surprisingly, they don’t do the Nae Nae on The Ellen Show but they will cry about all the jobs we’re losing. However, don’t expect Alford to mention the health concerns at those jobs or that black, Latino, and urban communities are at the greatest risk of being negatively affected by smog pollution.

What Alford is presenting is a false dichotomy: Being black in America shouldn’t mean you have to choose between having a job and being able to breathe. And we don’t have to advocate for one issue at the expense of the other.