Wind power could get its tax breaks back - Grist 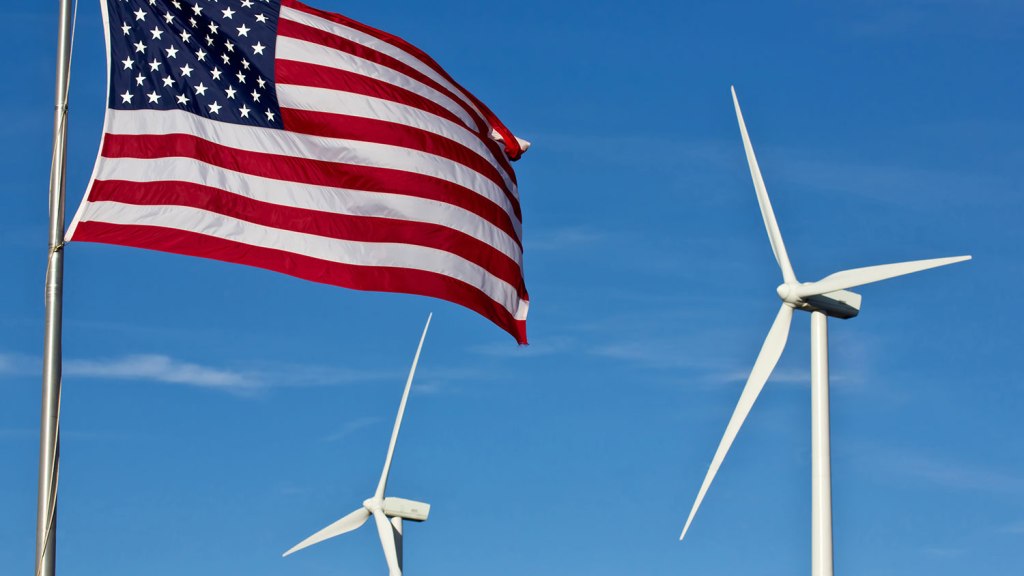 Wind power could get its tax breaks back

The GOP-controlled Senate Finance Committee did right by the clean energy industry yesterday when, as part of a big package of tax break extensions, it cleared the way for the renewal of a key tax credit that supports wind power.

The wind credit was effectively killed last year when an entire $85 billion package of tax breaks failed to make it through the Senate — in part because of GOP opposition to this particular wind energy credit.

In yesterday’s Senate Finance Committee vote, the tax credit package was approved by a vote of 23-3. GOP Sen. Pat Toomey (Penn.) was one of the naysayers on the wind credit, arguing that the it meddles with the energy economy. “We are simply picking winners and losers,” he said during a debate last year on the topic. (Fossil fuel companies get many more billions in tax credits and deductions, but whatever.)

Republican Sen. Chuck Grassley of Iowa, however, pushed for the wind credit extension. Iowa produces quite a bit of wind power. “I’ve worked to provide as much certainty as possible to grow the domestic wind industry,” Grassley wrote in a letter to the committee chair earlier this month. “I know firsthand the boom and bust cycle that exists for renewable energy producers when Congress fails to extend these critically important tax incentives.”

Tax breaks like these, which legislators don’t want to make permanent but also don’t want to eliminate altogether, often get renewed en masse in a vote that proves controversial every year. It creates quite a bit of uncertainty for affected industries; investors, for example, are more hesitant about putting their money into wind energy when they aren’t sure how taxes will affect wind producers’ bottom lines.

The package also includes tax credits for a range of industries, including some for big banks and one for Broadway musical producers. The credits would be assured through 2016, when the fight to renew them would begin again.

What’s next for this package of tax breaks isn’t clear. The full Senate has to vote on the package approved by the Senate Finance Committee. The House is considering a similar bill, but may end up doing it’s own thing: The Republican majority there wants to make some breaks permanent, but the wind energy tax credit, opposed by many conservatives, likely won’t be one of those. So who knows if the wind credit will ever make it into law again. Regardless: Progress!