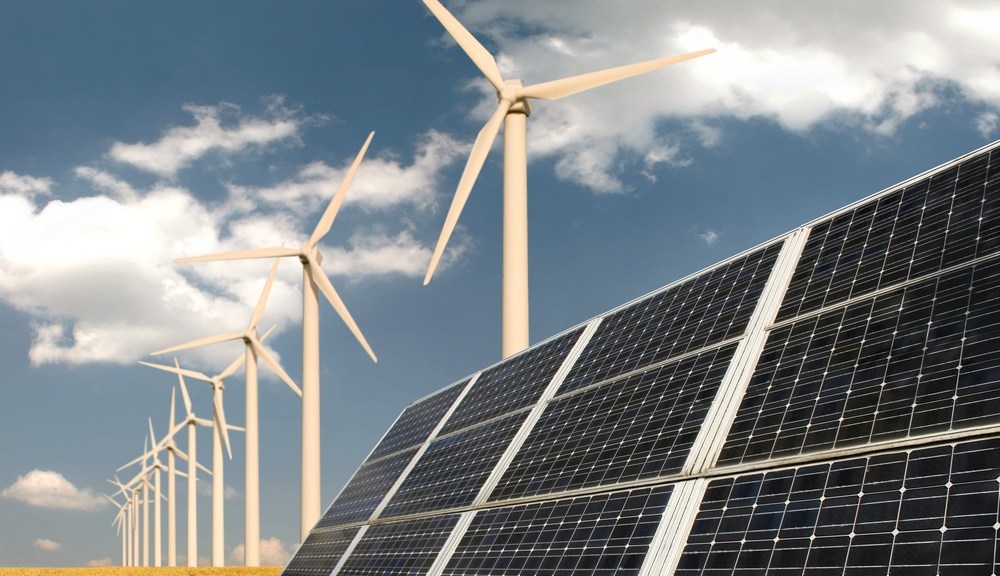 The World Bank will invest heavily in clean energy and only fund coal projects in “circumstances of extreme need” because climate change will undermine efforts to eliminate extreme poverty, says its President Jim Yong Kim.

Talking ahead of a U.N. climate summit in Peru next month, Kim said he was alarmed by World Bank-commissioned research from the Potsdam Institute for Climate Impact Research in Germany, which said that as a result of past greenhouse gas emissions the world is condemned to unprecedented weather events.

“The findings are alarming. As the planet warms further, heat waves and other weather extremes, which today we call once­-in­-a-century events, would become the new climate normal, a frightening world of increased risk and instability. The consequences for development would be severe, as crop yields decline, water resources shift, communicable diseases move into new geographical ranges, and sea levels rise,” he said.

“We know that the dramatic weather extremes are already affecting millions of people, such as the five to six feet of snow that just fell on Buffalo, and can throw our lives into disarray or worse. Even with ambitious mitigation, warming close to 1.5 degrees C above pre­-industrial levels is locked in. And this means that climate change impact such as extreme heat events may now be simply unavoidable.”

But the bank, which has traditionally been one of the world’s largest funders of fossil fuel projects and has been accused of adding to the problem of climate change, said it could not ignore the poorest countries’ need for power.

“We are going to have to focus all of our energy to move toward renewable and cleaner forms of energy. But on the other hand we believe very strongly that the poorest countries have a right to energy and that we not ask these energy ­poor countries to wait until there are ways of ensuring that solar and wind power can provide the kind of base load that all countries need in order to industrialize,” said Kim.

“The stakes have never been higher. We cannot continue down the current path of unchecked growing emissions. The case for taking action now on climate change is overwhelming, and the cost of inaction will only rise,” he said.

Kim was backed by Rachel Kyte, World Bank group vice president and special envoy for climate change. “It will only be in circumstances of extreme need that we would contemplate doing coal again. We would only contemplate doing [it] in the poorest of countries where their energy transition as part of their low-carbon development plan means that there are no other base load power sources available at a reasonable price,” she said.

“The focus is on being able to ramp up our lending and the leveraging of our lending into all forms of renewable energy. That’s the strategy. It includes everything from all sizes of hydro through to wind, to solar, to concentrated solar, to geothermal. I think we’re invested in every dimension of renewable energy. That is what we’re concentrating on.”

The bank’s report showed that with 2 degrees C warming, soy and wheat crop yields in Brazil could decrease 50 to 70 percent. “In the Middle East and North Africa, a large increase in heat waves combined with warmer average temperatures will put intense pressure on already scarce water resources with major consequences for food security. Crop yields could decrease by up to 30 percent at 1.5 to 2 degrees C and by almost 60 percent at 3 to 4 degrees C. Pressure on resources might increase the risk of conflict,” it said.

Climate change posed a substantial risk to development and cutting poverty, the report said, adding that action on emissions need not come at the expense of economic growth.

“The bank has taken an important first step in essentially stopping its support for coal-fired power plants, but climate change is caused by more than just coal,” said Stephen Kretzmann, director of Oil Change International. “The vast majority of currently proven fossil fuel reserves will need to be left in the ground if the world is to avoid dangerous climate change, but last year the bank provided nearly $1 billion in support for finding more of these unburnable carbon reserves.”