Yet another oil train explodes, this time in New Brunswick, Canada 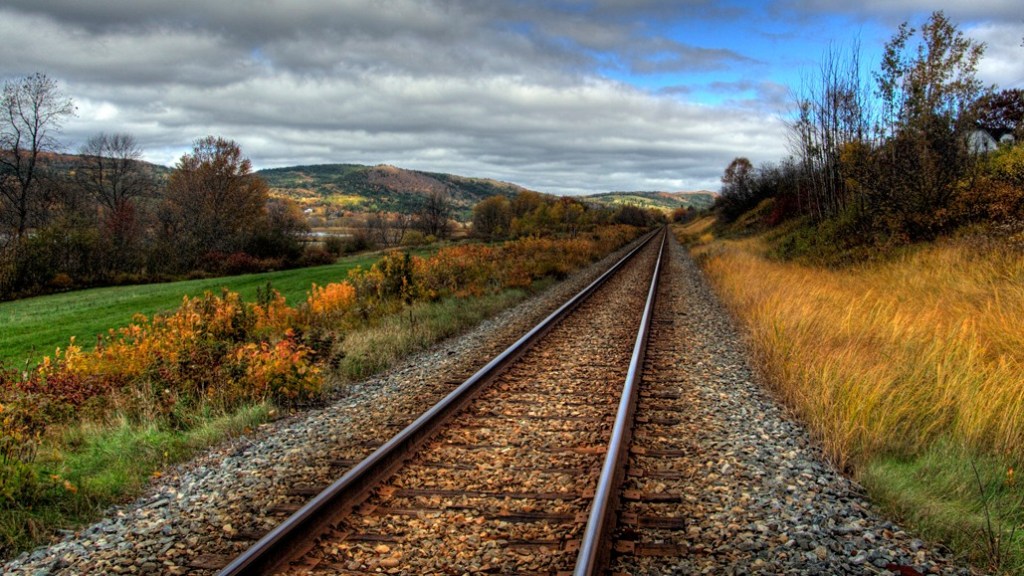 Yet another oil train explodes, this time in New Brunswick, Canada

Looking for a way to warm yourself through this bitter North American cold snap? Just huddle around the nearest train tracks in hopes that one of the countless oil-hauling trains traversing the continent will pass by and combust.

It hadn’t even been two weeks since a derailed train laden with crude exploded in North Dakota when a similar accident occurred last night near the village of Plaster Rock in New Brunswick, Canada, just beyond the Maine border.

Of the 15 rear cars that jumped the tracks, four were carrying crude oil and four were carrying propane. Derailed cars burned through the night, and emergency responders were unwilling to get close enough to figure out which of the carriages were ablaze. About 45 nearby homes were evacuated after the accident. Fortunately, no injuries have been reported.

Here is Reuters with a reminder of just how common this kind of accident has become:

A series of disastrous derailments has reignited the push for tougher regulation. A surge in U.S. oil production has drastically increased the number of oil trains moving across the continent as pipelines fail to keep up with growing supply. …

There have been five major accidents in the past year involving a train carrying crude oil. The most devastating occurred in Quebec in July last year, when a runaway train derailed and exploded in the heart of the town of Lac Megantic, killing 47.

So long as North America’s oil-drilling boom continues, these kinds of disasters will likely continue — but there are hopes that new U.S. federal rules expected this year will see the most puncture-prone models of oil-hauling train cars phased out or retrofitted.