This year’s hurricanes are tearing through the alphabet so fast that we’re about to run out of names for them.

When Hurricane Sally hit Alabama as a Category 2 storm on Wednesday, tropical storms Teddy and Vicky were already spinning in the Atlantic. If Wilfred forms in the Gulf of Mexico as expected, it will mark 21 hurricanes for the year, and the alphabet will be officially exhausted.

Any Atlantic storm after Wilfred will take its name from the Greek alphabet, beginning with Alpha, Beta, and Gamma. You’ll never hear about a Hurricane Quigley, Ursula, or Zelda: The World Meteorological Organization’s list skips Q, U, X, Y, and Z because those letters are apparently too fruitless to sustain our tropical storm-naming needs. The National Hurricane Center has only resorted to Greek once before, when a record number of storms in 2005 went all to way to the sixth letter, Zeta. Since names are retired after particularly bad storms, some meteorologists worry that we’ll soon have to start retiring Greek letters.

This year’s unusually active hurricane season can be attributed to La Niña, a weather pattern that increases the number and severity of Atlantic storms. The choice of what to call them, however, has a less natural history. Until recently, the naming of storms came from a distinctly male point of view, one which linked women with unpredictable tempests. 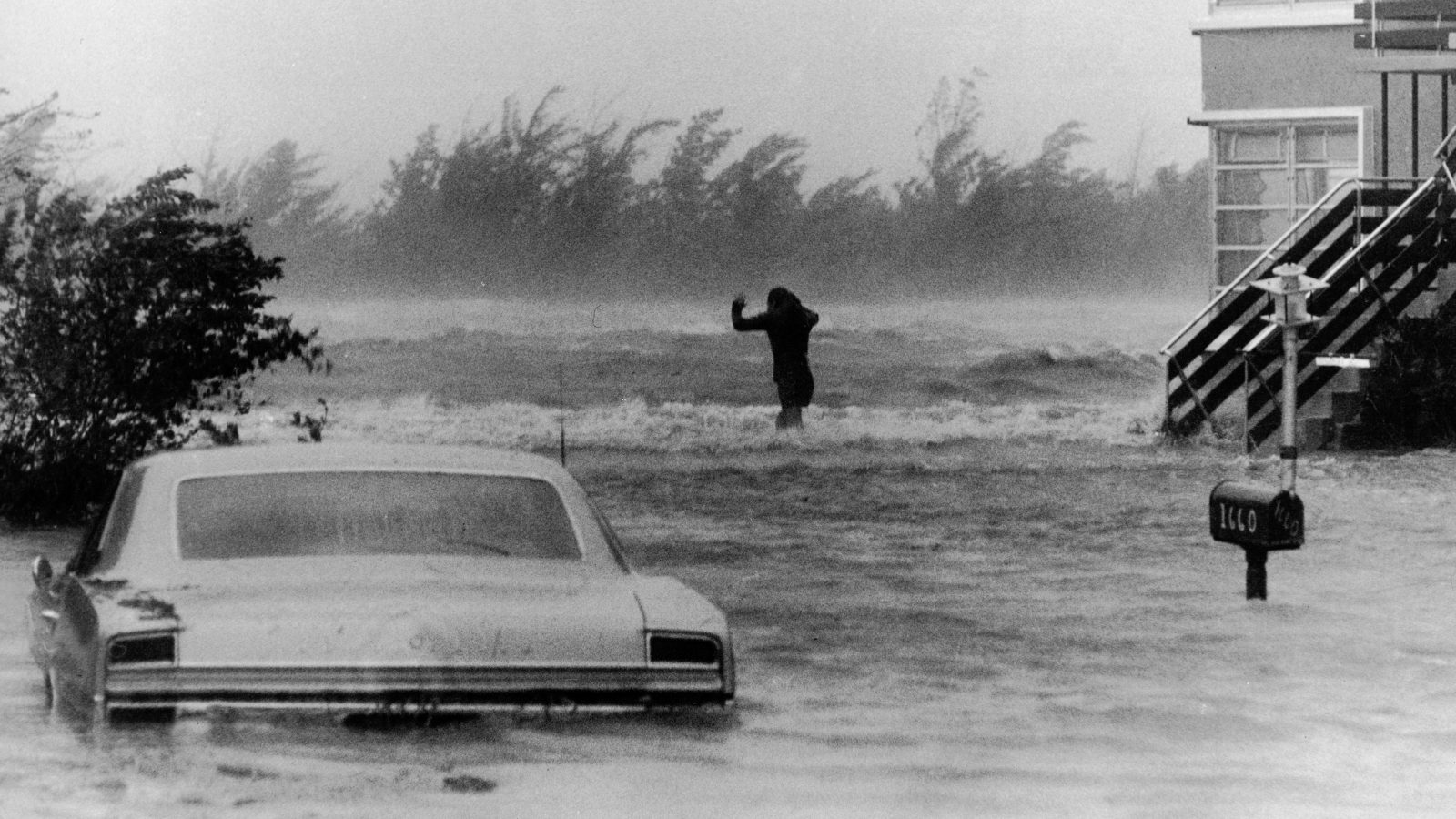 For centuries, hurricanes were christened haphazardly, often named after when or where they struck, like the Great September Gale of 1815 or the Great Miami Hurricane of 1926. “[O]ur forebears were exceptionally fond of the adjective great,” wrote historian Eric Jay Dolin in the book A Furious Sky: The Five-Hundred-Year History of America’s Hurricanes.

By the mid-20th century, all the years and “greats” were blending together. So in 1953, the government scrapped everything and decided to start naming hurricanes after women. This decision traces back to an Australian weather forecaster, Clement Lindley Wragge, who began the custom of using first names for storms in 1887. Wragge, known for his red hair and hot temper, started with the Greek alphabet, but soon branched out to the names of Roman gods, old military heroes, and Pacific Island women who caught his attention. He called Tropical Storm Elina a “dusky maiden,” according to Dolin, while warning that Mahina would not “prove so soft and gentle as the Tahitian maiden of that name.” 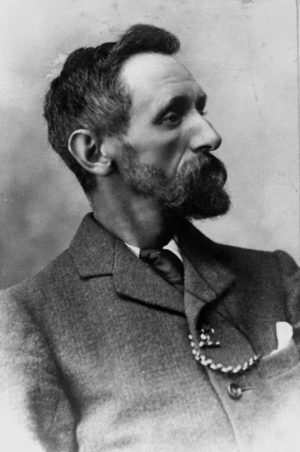 In 1941, a bestselling novel called Storms, inspired by Wragge, starred a meteorologist who privately named storms after girls he knew (Ruth, Lucy, and Katherine) and then ones he didn’t (Antonia, Sylvia, and Maria). Not long after the book came out, the military and federal Weather Bureau started doing the same.

Many complained about the new practice of casting rampaging storms as female characters. Roxcy Bolton, a leader of the National Organization for Women, was one of the most vocal critics starting in the late 1960s. “Women are human beings and deeply resent being arbitrarily associated with disaster,” she wrote.

Bolton was tired of reading about hurricanes characterized as “witches” and “bad girls,” described by the press as “unladylike” or “flirting” with the coast. She made a tongue-in-cheek suggestion that the storms could be called “him-icanes,” and named after U.S. senators, who seemed to love having streets and buildings bear their monikers. 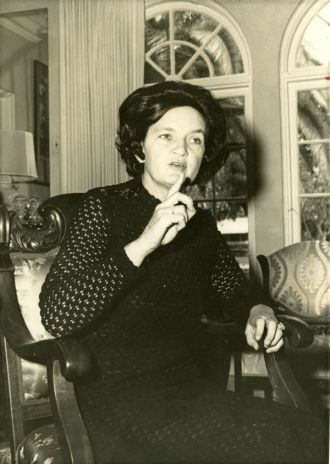 The job eventually fell to the World Meteorological Organization, and it relented to pressure from feminists in 1978, making lists of names that alternated between genders. But not everyone was happy when Hurricane Bob formed the following year.

In a column in the Houston Chronicle, Joe Doggett lamented the decision. “The sea is a ‘she,’” he wrote. “Fishermen and sailors around the world know that. Boats and ships that ply the open currents are ‘shes.’” (Gendered pronouns for ships have sparked their own debate.)

The tropical storm list might be gender-neutral now, but names still carry connotations. Sheila Jackson Lee, a member of Congress from Texas, argued in 2003 that hurricane names were too white.

Hurricane names, with all their cultural baggage, fundamentally alter how we think about storms, the environmental historian Liz Skilton argues in Tempest: Hurricane Naming and American Culture. The World Meteorological Association suggests that first names, for all their tricky politics, are worth the trouble. They make it easier for people to remember and pay attention to individual storms, the group has said. After all, it makes hurricanes personal — it’s easier to forget a year than a name.

People have offered plenty of alternatives over the years, but one recent suggestion wins for its originality and cutting commentary. Jamie Henn, a cofounder of the environmental advocacy group 350.org, proposed naming hurricanes after the oil industry. It’s hard to ignore how a hotter climate has made storms more dangerous when you’re preparing for high winds and storm surge brought to you by Hurricane Chevron or Hurricane ExxonMobil.