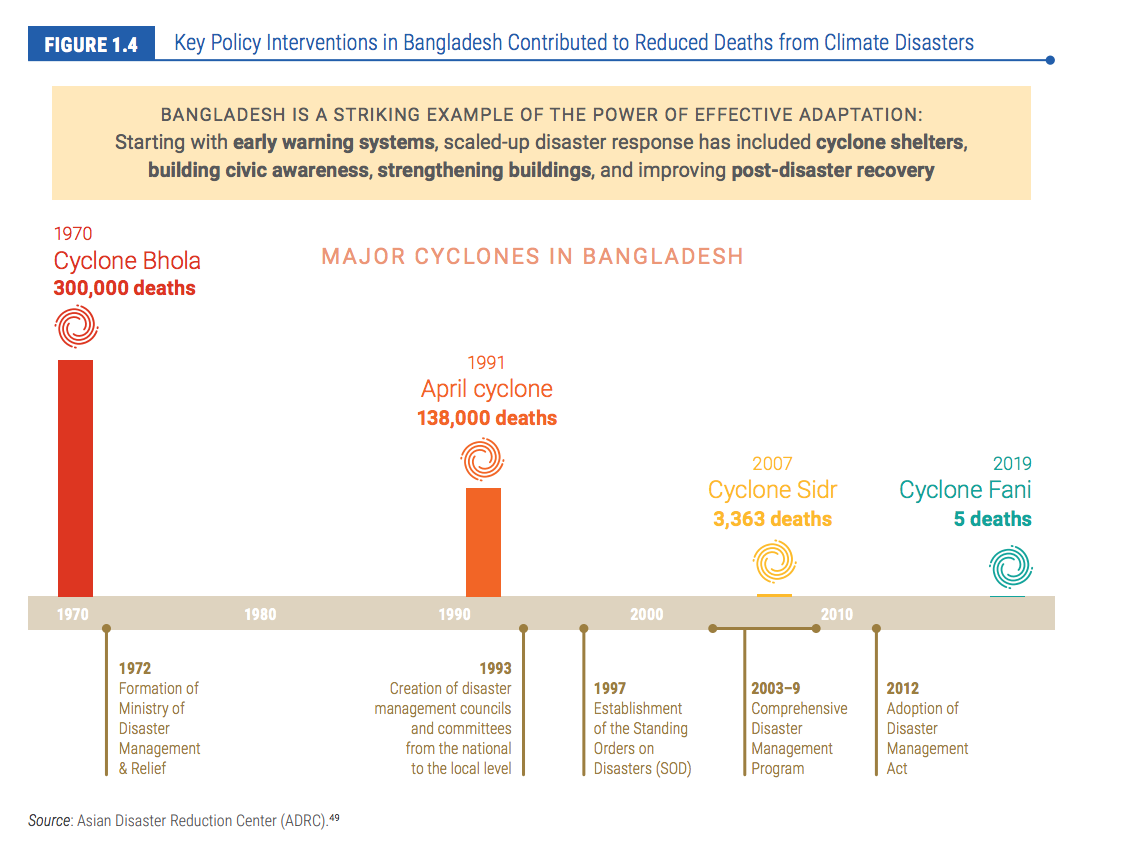 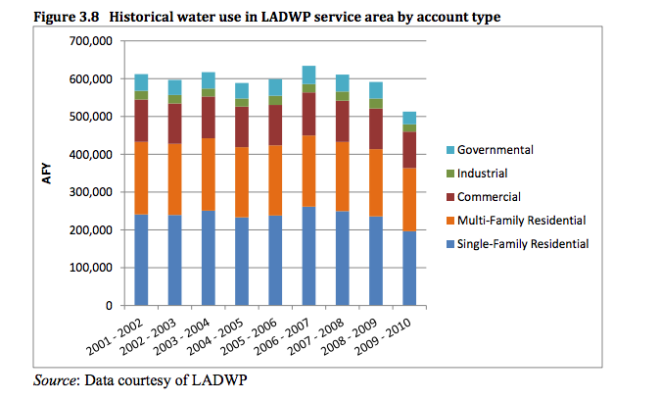 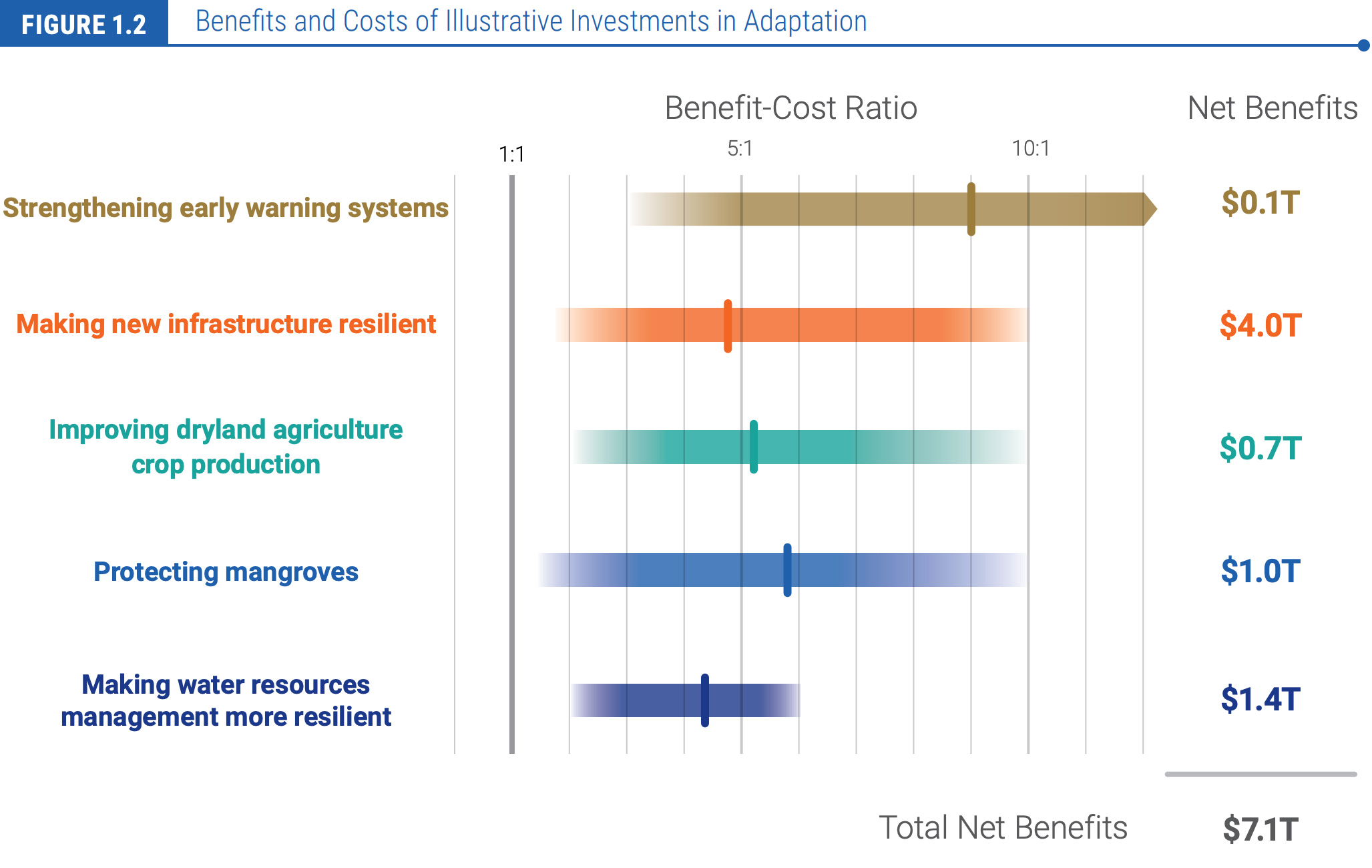 How vulnerable is your community to coronavirus? These new maps reveal a familiar pattern.