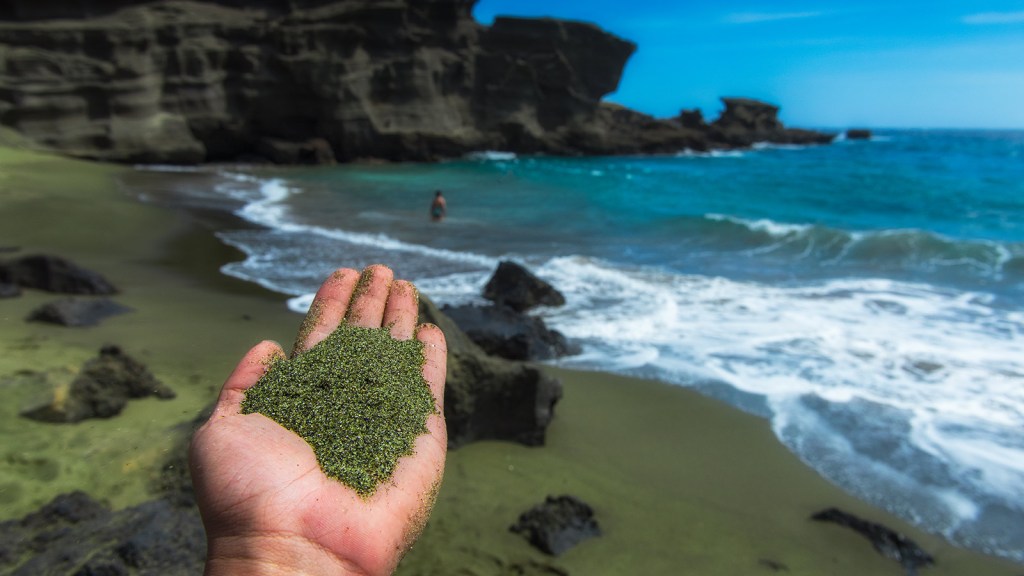 Last August, a San Francisco–based tech startup called Stripe made a bold climate promise. The company, which makes software that enables online payments and is valued at $36 billion, was already investing in energy-efficiency projects to reduce its carbon footprint. It was also paying for carbon offsets for the emissions that it couldn’t avoid, from things like business flights and the natural gas burned to heat its offices. But Stripe wanted to go even further to take action on climate change. The company announced it would spend an additional $1 million annually on emerging carbon removal technologies, bringing its carbon balance sheet into the black.

The announcement kicked off a vetting process in which Stripe solicited proposals and consulted with scientists to evaluate them. On Monday, it delivered on its promise, revealing its first four winners, which will be receiving about $250,000 each.

Though the amounts are small, the gesture is huge. The Intergovernmental Panel on Climate Change has said that in order to prevent catastrophic climate change, we’ll need to start actively pulling carbon out of the carbon cycle and permanently sequestering it. But a lot of the tools available to do so are still nascent and expensive, and will require the kind of leap-of-faith buy-in that Stripe is offering to help them scale up.

The carbon removal technologies Stripe chose are early stage, and currently remove carbon at a cost of between $75 and $775 per ton — a far cry from common carbon offset projects like forest conservation and methane capture from landfills, which typically cost less than $10 per ton. Stripe’s $1 million will only sequester about 6,500 tons of CO2, assuming the earliest-stage projects it chose actually work.

Swiss-based ClimeWorks has the most established technology of the bunch, and is also the most expensive. ClimeWorks uses renewable energy to power machines that capture CO2 directly from the air and inject it deep underground, where it reacts with rock formations and hardens. The company says its pilot project will bury 50 tons of CO2 in 2020, and it’s in the process of developing a larger plant that will capture several thousand tons of CO2 per year.

Stripe also chose CarbonCure, a Canadian company that takes CO2 sourced from industrial emitters and incorporates it into concrete.

A third company, Charm Industrial, will use the money to test the viability of injecting bio-oil underground — sort of like reverse oil drilling. Bio-oil is a carbon-rich fluid produced by burning biomass like corn husks and rice straw that typically rot in the field; burying it underground removes it from the carbon cycle.

The fourth winner is Project Vesta, a startup founded by a guy who also markets supplements that allegedly enhance brain function. Project Vesta is working on a pilot study to prove the safety and efficacy of spreading a mineral called olivine on sandy beaches, where waves will break the olivine down, speeding up its ability to pull CO2 from the air.

If you’re thinking that some of these projects sound a little out there, you’re not alone. Some climate hawks and scientists have raised their eyebrows at the announcement. “I question whether the companies that they are supporting can scale,” commented Jigar Shah, president of the clean energy investment firm Generate Capital, on Twitter. Volcanologist Erik Klemetti voiced concern that Project Vesta could have unintended ecosystem consequences.

But Jane Zelikova, chief scientist at Carbon180, a nonprofit focused on carbon removal, applauded Stripe for being a leader in the space.

“They’re not the only company thinking about negative emissions or carbon removal,” Zelikova said. “But they’re certainly the first ones essentially saying, ‘We’ll pay any price per ton, we want to move this whole field forward.’ I think that’s really awesome.”

Zelikova’s expertise is in soil carbon sequestration, and she was one of the scientists hired by Stripe as consultants to review submissions. Ultimately the company did not go with any soil-based carbon removal projects, but Zelikova praised Stripe for seeking expert opinion and outside analysis and for making the entire process transparent. Stripe has shared its evaluation criteria online and encouraged other companies to use it, in addition to making all of the proposals it received available on GitHub.

“That is very impressive and I think very rare, the level of transparency and cooperation,” said Zelikova. “I hope they serve as a template for how other people can do something similar.”