It all started with the Albany Pine Bush. The sand dunes in upstate New York, dotted with scraggly oaks, don’t appear to be much of a haven for wildlife. But the scrubby hills are bustling with creatures like the prairie warbler, spadefoot toad, and Karner blue butterfly. In the early 1970s, Don Rittner was determined to save them.

Rittner is a jack-of-all-trades, an archaeologist, historian, editorial cartoonist, documentarian, and the author of more than 40 books. Nearly half a century ago, he spent months talking to scientists and paging through periodicals at libraries to identify plants and animals that didn’t exist anywhere else but in the Albany Pine Bush. He managed to get the Karner blue butterfly listed as the first endangered insect in New York in the mid-1970s. And the Albany Pine Bush is now a nature preserve, thanks in part to all those hours he spent in the library.

If the internet had been around, it would have made his research much easier, Rittner said. Today, a simple database search would have turned up much of the information he needed in seconds. 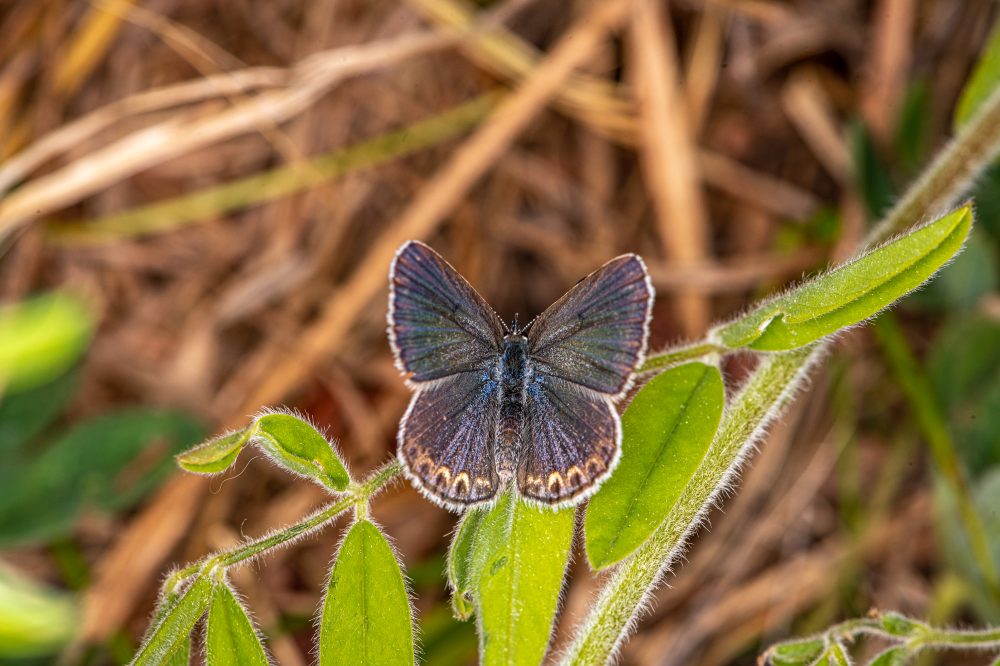 As it happens, Rittner saw the internet’s potential to transform activism and was an early adopter: Through the University at Albany, first as a student and then as the official city archaeologist, he got access before it opened to the public in 1990. Back then, it wasn’t so clear that the world wide web was going to change activism forever — or that it would upend life as America knew it. “I just saw where it was going,” Rittner said.

Online activism, once called slacktivism or clicktivism, is slowly shedding its reputation as a “lazy” form of action. The internet has worked its way into our lives and plays a crucial role in live protests, too. Collective action is organized, spread, and shared on social media. Think of the recent protests, sparked by an unbearable video of George Floyd, a 46-year-old black man, being killed by a Minneapolis police officer pinning his neck to the ground. The demonstrations that followed took place in the streets and on Twitter, where videos of police using excessive force against peaceful protesters went viral. SUVs plowed through crowds of protesters; officers pepper-sprayed people in the face and fired rubber bullets into crowds.

The line between online and offline action is becoming blurry, said Jill Hopke, an assistant professor of communication at DePaul University. Researchers have found that social media builds connections, mobilizes people, and allows activists to shape their own narratives. For the climate movement, the internet has helped shift the balance of power from big environmental organizations toward young people who can’t vote and grassroots activists living in polluted communities.

Environmentalists were some of the first activists online in the early 1990s, trying to teach geography and uncovering international recycling fraud. In 1992, Rittner published Ecolinking: Everyone’s Guide to Online Environmental Information, the first book to show how to use the brand-new internet (and its various precursors) for any social cause. The book was as much a compendium of where to find information as it was a guide to getting online — it wasn’t as easy as asking for the WiFi password. Its publication was met with a flurry of press attention.

“There are 40 million people online today,” Rittner told the New York Times back in 1992. “If we could link up the worldwide environmental community, what a tremendous reservoir of talent, and what a potentially powerful lobby that would be.”

It’s hard to imagine life in a pandemic without social media at our fingertips. COVID-19 lockdowns have thwarted the tried-and-true methods that environmentalists have used to get the world’s attention since the first Earth Day in 1970: big crowds and mass protests. So climate activists are finding creative ways to stay involved and get their message out. People are holding digital climate strikes, sending out tweetstorms, and translating information about climate change into other languages. The organizers of Earth Day’s 50th anniversary changed plans in April, foregoing the planned march for a three-day digital extravaganza. Three decades after environmental activists like Rittner first got online, it seems the digital transformation is complete.

Before the internet came along, the environmental movement was dominated by a few large conservation organizations — such as the Sierra Club or Nature Conservancy — that had resources and political clout. As climate change became a more pressing problem over the past 20 years, these organizations started to fold climate advocacy into their work, while still pursuing their traditional programs on issues like deforestation and air pollution.

The rise of social media over the past decade coincided with the development of grassroots organizations developed exclusively to take on climate change, said Luis Hestres, a digital strategist at the Nuclear Information and Resource Service, who has researched technology and social change. As more people found their way onto the internet, it became easier and cheaper to communicate to a wide audience — you didn’t need millions of dollars to get thousands of retweets on Twitter.

“It lowered the barrier of entry for activists,” Hestres said.

In 2008, for example, a group of students at Middlebury College in Vermont (along with Bill McKibben, author and Grist board member) founded the nonprofit 350.org. They had different strategies and tactics than older environmental groups. By using online tools to spur collective action, they started a global, grassroots climate movement that gets people in the streets. It’s reminiscent of how 17-year-old Greta Thunberg started the global climate strikes by skipping school every Friday to protest outside the Swedish Parliament. 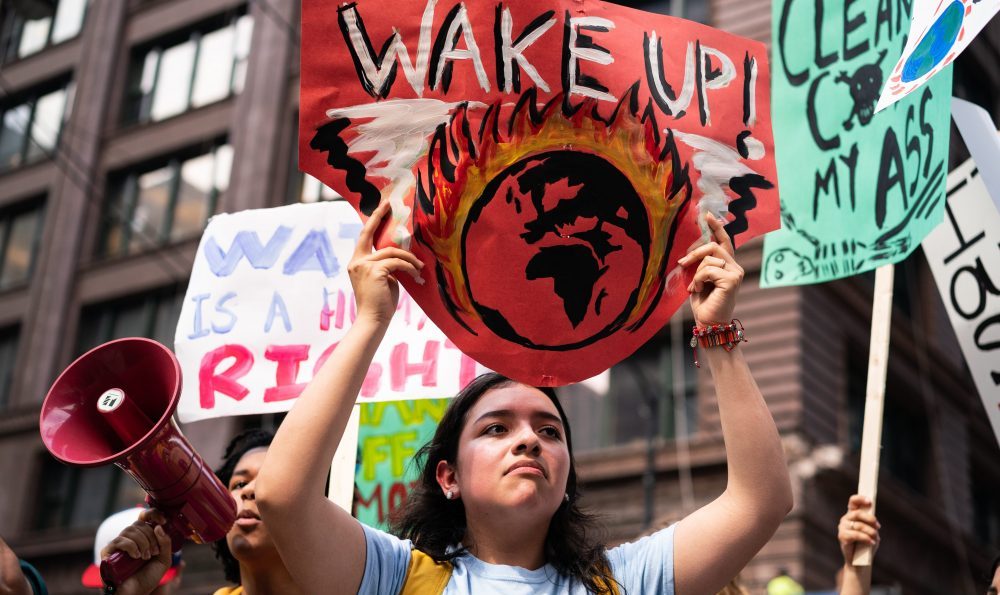 “It’s just amazing how social media is giving activists that would normally be on the sidelines — like youth, who don’t even have the right to vote yet — the attention of celebrities and politicians,” said Lauren Paris, a senior at DePaul University in Chicago and the co-president of the DePaul chapter of the Climate Reality Project, a grassroots organization calling for climate action.

No one’s under the illusion that the days of in-person climate protests are over. Hestres predicts that as the country begins to emerge from the lockdown, groups like Extinction Rebellion and the youth-led Sunrise Movement will return to the types of protests they’re known for — taking to the streets and occupying politicians’ offices — with social distancing precautions in place.

The internet has also made it easier for those who share an entirely different agenda from environmental organizers. Right-wing activists use it to reach a wider audience, too. Social media has made it easy for misinformation and conspiracy theories to spread and isolated people into echo chambers, where they tend to only see the kind of news they want to see. And of course President Donald Trump said he wouldn’t have been elected without Twitter.

Rittner’s main piece of advice for activists today? Know your facts. “That’s how we saved the Pine Bush up here in Albany,” he said. “We did all this research, and we had plants and animals that didn’t live anywhere else.”

He ended up revising his book Ecolinking in 2017 after Trump was elected president. The new book tells readers “how to use the internet and its resources to save your piece of the planet,” including tips on starting your own nonprofit, using software and data, raising money, and creating online petitions.

Rittner marvels at the amount of information at our fingertips. “This is kind of like the electronic version of the Library of Alexandria,” he said. “And you can’t burn down the internet.”