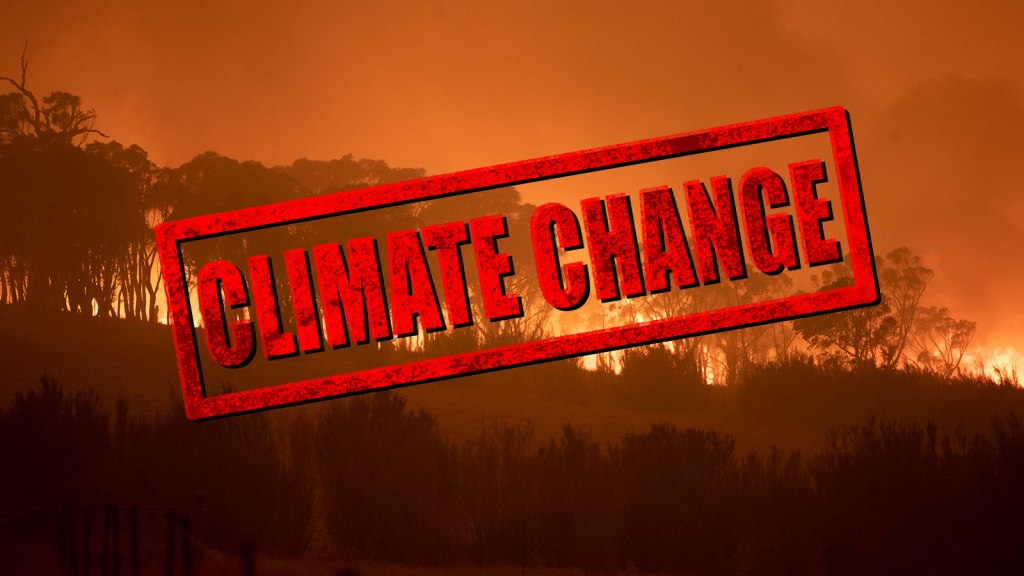 Australia has always had nasty wildfires. In 2005, the Eyre Peninsula bushfire crisped a wide swath of South Australia’s wheat belt on a day now known as Black Tuesday. In 2009, the Black Saturday fires led to 173 fatalities in Victoria. But this season was different in terms of scale, if not lives lost. Extreme fires have charred nearly 55 million acres of land and killed at least 34 people. Climate change, many suspected, was to blame for the ferocity of the fires.

Now we have evidence. On Wednesday, researchers have confirmed that climate change made Australia’s unprecedented wildfire season of 2019 and 2020 more likely. How much more likely? About 30 percent — and that’s a conservative estimate, the scientists say. That’s pretty significant, but the most concerning conclusion of the study, published by World Weather Attribution (a group of international researchers specializing in climate change, disaster preparedness, and atmospheric sciences), is that conditions for future fire seasons will be even worse.

To get their results, which have not been peer-reviewed yet, the researchers compared conditions in 1900 (before greenhouse gas emissions from human activity started heating up the planet) to conditions during the peak burning period in December 2019 and January 2020 according to the Fire Weather Index — a tool that calculates fire risk in a particular area by assessing weather conditions in addition to other climatic factors like humidity and wind. The researchers did not look at non-weather factors like ignition sources. They found that the index values for the most recent fire season in southeastern Australia were super high, and calculated that those high numbers are 30 to 80 percent more likely to pop up now than they were before 1900.

That’s more or less in line with what climate modelers say is possible on a planet that has warmed 1 degree C above pre-industrial levels, as our planet has. “These observed trends over southeast Australia are broadly consistent with the projected impacts of climate change,” the authors write. And things will start getting really dire when the planet warms an additional degree or more, at which point fires like the ones Australia saw this season will be four to eight times more likely. As such, “it is crucial to prioritize adaptation and resilience measures to reduce the potential impacts of rising risks,” they say.

Curiously, the four models used by researchers to assess wildfire risk showed that the dry conditions across Australia that many blamed for the proliferation of wildfires in the 2018-2019 season weren’t caused by climate change. Climate change did, however, double the chances of heatwaves during that period.