It's official: The 2020 Atlantic hurricane season is going to be bad 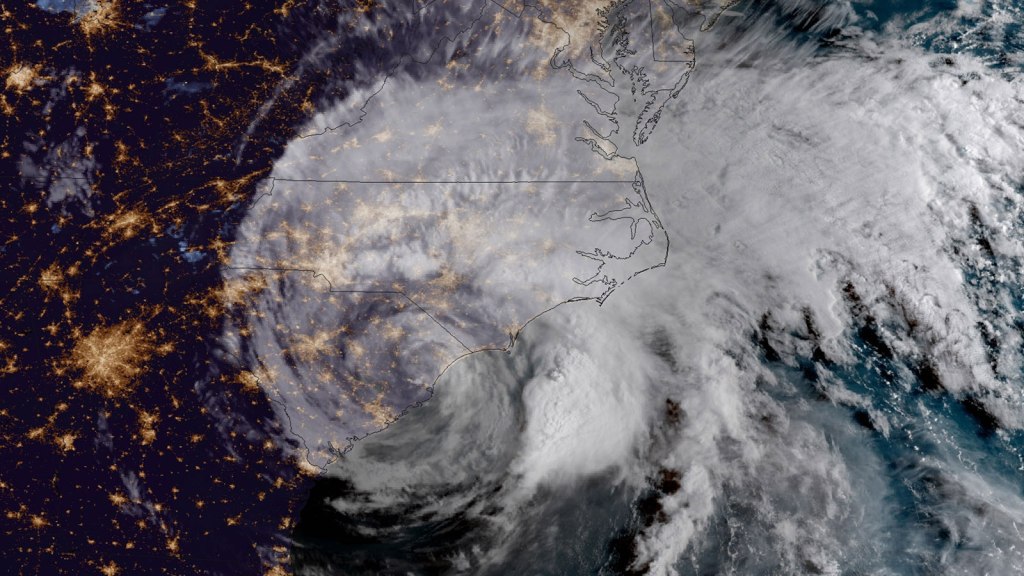 It’s official: The 2020 Atlantic hurricane season is going to be bad

A hurricane is the last thing the country needs right now as tens of millions of Americans stay at home to protect themselves from COVID-19. But the National Oceanic and Atmospheric Administration’s annual Atlantic hurricane forecast, published Thursday, shows an abnormally active season in the coming months.

The Atlantic hurricane season, which officially starts June 1 and ends November 30 but for the past six years has been arriving early like an overeager dinner guest, typically produces 12 named storms. This year, NOAA is forecasting between 13 and 19 named storms, six to 10 of which could become hurricanes (compared to the average six). Three to six of those hurricanes could develop into major hurricanes — category 3, 4, or 5 storms with winds of 111 miles per hour or higher. The average season sees three major hurricanes.

This year is shaping up to be a doozy in large part because an El Niño, which suppresses storms in the Atlantic, is not likely to form this year. Signs point to either neutral conditions or El Niño’s opposite, La Niña — a weather pattern that blows warm water into the Atlantic, creating conditions for more hurricanes. Warmer ocean surface temperatures observed in the tropical Atlantic Ocean and Carribean Sea, NOAA’s report notes, also contribute to the likelihood of a busy season.

“NOAA’s analysis of current and seasonal atmospheric conditions reveals a recipe for an active Atlantic hurricane season this year,” Neil Jacobs, acting NOAA administrator, said in a statement. Already, the season’s first named storm, Arthur, came and went — brushing up against North Carolina before it churned back out into the Atlantic.

That doesn’t bode well for a nation under lockdown. The Federal Emergency Management Administration, which has been running point on the federal coronavirus response, is already stretched thin. Add a few major hurricanes to the mix and the federal agency might be completely overwhelmed. FEMA is “just not built to handle anything like this,” Robert Verchick, a Loyola University law professor, told Mother Jones earlier this month.

Whether FEMA is prepared or not, the agency is taking the hurricane forecast as an opportunity to remind people to make their own preparations. “Social distancing and other CDC guidance to keep you safe from COVID-19 may impact the disaster preparedness plan you had in place, including what is in your go-kit, evacuation routes, shelters and more,” said FEMA’s acting deputy administrator for resilience, Carlos Castillo, in a statement. “With tornado season at its peak, hurricane season around the corner, and flooding, earthquakes and wildfires a risk year-round, it is time to revise and adjust your emergency plan now.”