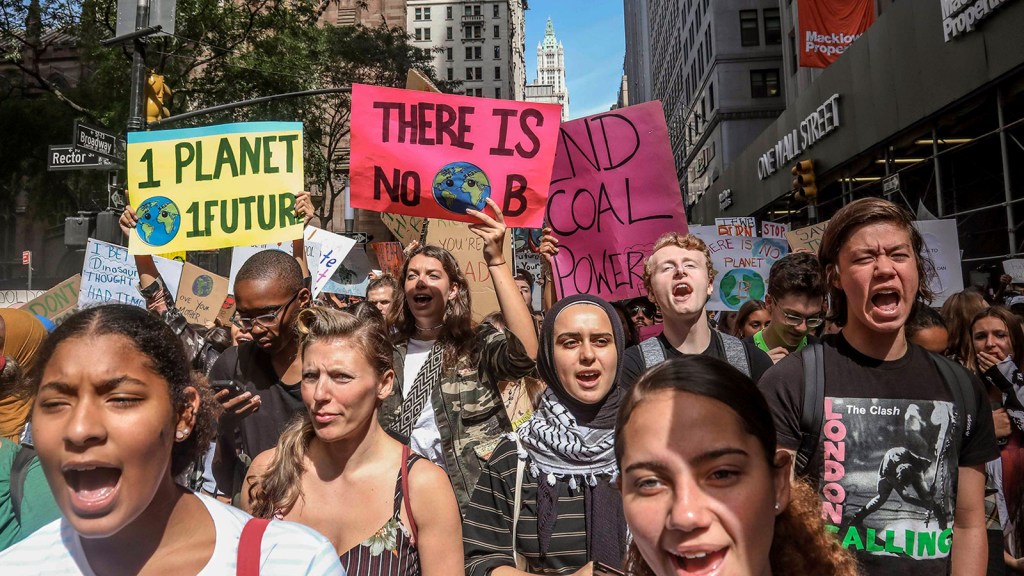 The United Nations is taking the youth climate movement seriously. On Monday, U.N. Secretary-General António Guterres announced a new group of youth climate leaders, ages 18 to 28, to advise him on climate action. The Youth Advisory Group on Climate Change will take a formal role in advising the U.N.’s chief administrative officer in decision-making as he pushes world leaders to make climate action plans a part of their recovery response to COVID-19.

“We are in a climate emergency. We do not have the luxury of time,” Guterres said in a video announcing the formation of the seven-member advisory group. “We have seen young people on the front lines of climate action, showing us what bold leadership looks like.”

The new group includes young activists from Brazil, Fiji, France, India, Moldova, Sudan, and the United States. “Our ancestors have been protecting the forest and nature over the ages through their traditional knowledge and practices,” said Archana Soreng, an activist and researcher from India chosen for the advisory group, in a statement. “Now it is on us to be the front runners in combating the climate crisis.”

The announcement comes 10 months after then-16-year-old Greta Thunberg famously shamed world leaders at last year’s U.N. Climate Summit for not acting sooner on climate change. “You are still not mature enough to tell it like it is. You are failing us. But the young people are starting to understand your betrayal,” Thunberg told the group. “You have stolen my dreams and my childhood with your empty words.”

It is unclear how much power the Youth Advisory Group will actually have in shaping U.N. climate recommendations, but the establishment of the group marks the first time young people will have a formal role in advising the secretary-general. The U.N. is sending a clear message that the youth voices on climate change matter — and has finally given them a seat at the table.