Morgan Stanley is starting to come clean about climate change 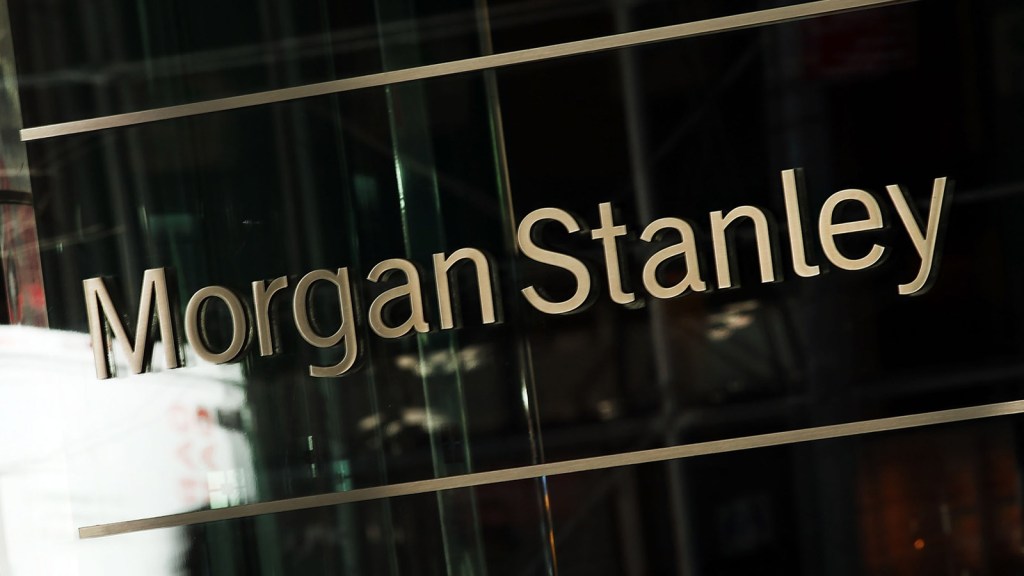 Morgan Stanley is starting to come clean about climate change

Major banks play a major role in financing environmental damage. International banks including JPMorgan Chase, Wells Fargo, the Royal Bank of Canada, and BNP Paribas are among the top providers of financing to the fossil fuel industry, according to the Rainforest Action Network, which issues an annual report on financing for oil, gas, and coal projects.

Thanks in part to that annual report — and to mounting pressure from a coalition of climate activist groups — some large financial firms are reckoning with how their dealings are contributing to climate change. Some have taken steps like divesting from some types of fossil fuel projects and creating climate justice funds for sustainability-minded investors.

Now, Morgan Stanley has pushed the bar a bit higher by joining the Partnership for Carbon Accounting Financials (PCAF), an international collaboration founded in 2019 that aims to “standardize carbon accounting for the financial sector” by tracking how banks’ and investment firms’ assets are contributing to climate change.

Morgan Stanley is the first U.S.-based global bank to join the more than 60 PCAF members. Together, all PCAF members manage more than $6 trillion in assets. The group already includes international firms based in Europe, Africa, and Latin America, as well as smaller banks in the U.S. and around the world.

“We know that in order to influence positive action on climate change in the private sector, there needs to be global adoption of a shared financed emissions accounting methodology across financial institutions, including by the global banks, many of which are based in the U.S.,” said Ivan Frishberg, director of impact policy at Amalgamated Bank and chair of PCAF’s North America group, in a statement. “We are thrilled with Morgan Stanley’s decision and commitments, and look forward to working side by side in this effort.”

This isn’t the first time the bank has made moves toward making its investments more environmentally friendly. In 2013, the bank formed the Morgan Stanley Institute for Sustainable Investing, which aims to deliver “competitive financial returns” while funding projects with a social impact.

In 2015, Morgan Stanley promised to reduce its financing for coal, and it put even tighter conditions on coal funding earlier this year. And in 2018, it helped a group of Dominican nuns across the U.S. create a first-of-its-kind $130 million climate solutions fund to invest in companies and technology that are actively working toward the United Nations sustainable development goals.