It’s Monday, March 9, and another major bank is pulling out of offshore drilling in the Arctic. 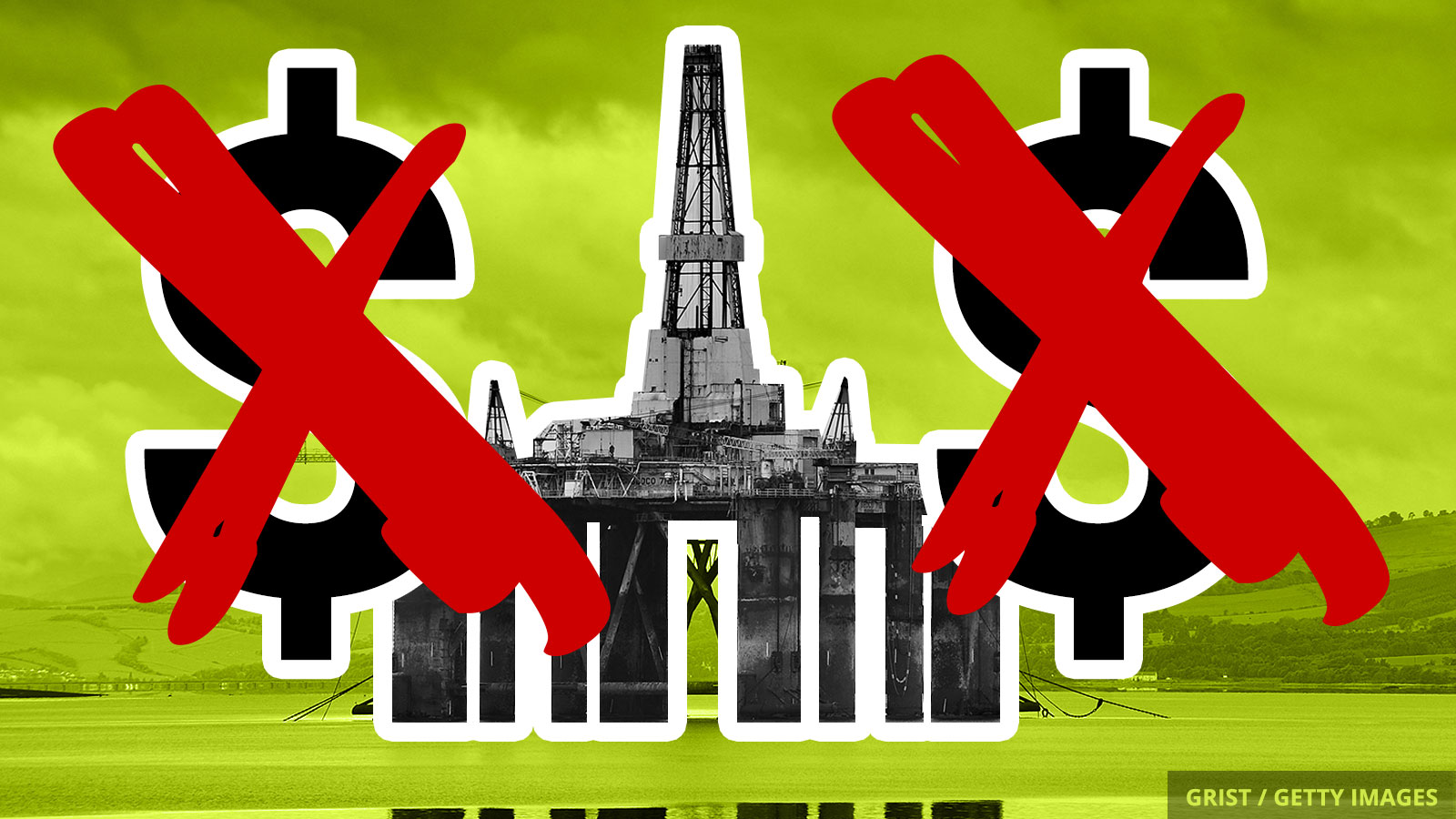 UBS, a Swiss multinational investment bank, announced Thursday that it will no longer finance new offshore oil projects in the Arctic, new oil sands projects, or new thermal coal mines. As part of its new climate strategy, the bank will also consider additional factors — like a company’s past environment record and how well it manages methane leaks and oil spills — before investing in liquified natural gas plants and ultra-deepwater drilling projects.

Earlier this year, divestment advocates Bill McKibben and Lennox Yearwood Jr. wrote, “If we could get just one offending bank to move toward divesting from fossil fuels, the ripple effects would be both swift and global.” That prediction is starting to play out: UBS’s announcement follows a slew of similar moves from Goldman Sachs, BlackRock, JPMorgan, and the Royal Bank of Scotland. UBS was the fifth-largest European lender for oil and gas projects in the Arctic, providing more than $300 million between 2016 and 2018.

One expert told the Associated Press that major oil companies that drill in Alaska do not rely on banks to finance their projects, so divestment from Arctic drilling will mostly affect smaller operators. But the Trump administration’s desired expansion of offshore oil development in Alaska’s Arctic waters is currently on hold anyway, after being challenged by conservation groups in a federal court.

Though demand for commercial air travel has plunged with the new coronavirus outbreak, airlines are flying empty planes across Europe and wasting thousands of gallons of fuel. These so-called “ghost flights” are being used to comply with “use it or lose it” rules set by European airports. Meanwhile, airlines’ new financial woes are complicating their initiatives to cut greenhouse gas emissions.

ExxonMobil CEO Darren Woods used the oil company’s annual investor day not only to talk about its plans to invest billions of dollars in oil exploration, but also to mock other oil companies for making commitments to cut emissions. The Exxon chief called the trend of oil majors setting emission targets a “beauty competition.”

The Seine rose to more than 6 feet above normal levels, overflowing into streets and parks after days of rainfall. The river that runs through Paris has been breaking its banks more and more in recent years, including during similar incidents in 2016 and 2018. Though we can’t yet attribute the latest flood to climate change, excessive rainfall is expected to become more and more common as the planet warms.