Reflections on Father's Day a decade after losing my dad 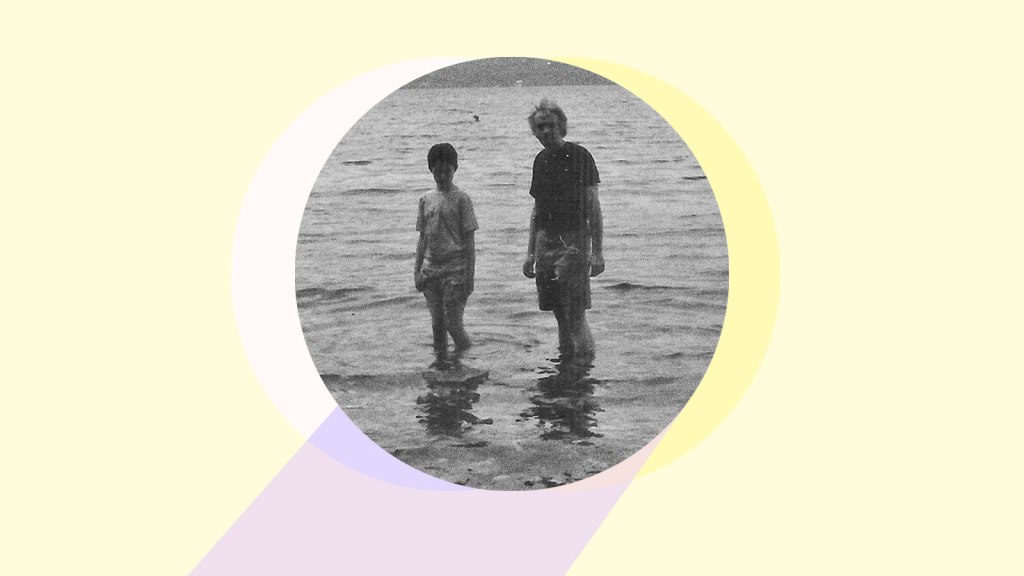 echoes of the past

Reflections on Father’s Day a decade after losing my dad

Jesse Nichols is a video producer at Grist.

It’s strange to look back at the moments before your life changed forever. Last month was the 10-year anniversary of my dad’s death, which followed a yearlong fight with leukemia. A decade later, I’m struck by the ways that the COVID-19 pandemic has given me a sense of déjà vu.

In June 2009, my dad visited the doctor for some seemingly minor symptoms, like fatigue and gum swelling. After a few days and some blood work, he got the news: He had leukemia. If untreated, it would probably kill him in a matter of months.

Everything changed in an instant. The next 11 months brought a series of in-patient chemotherapy sessions and a stem cell transplant in Seattle. Both my parents had to quit working. My dad became a full-time patient, leaving his cabinet business to his employees, and my mom left her nursing job to be his full-time caretaker. I was just starting high school, and I decided to stay at our home in rural Washington while they were in Seattle for treatment. I stayed with my brother or slept over at friends’ houses during the week. On weekends, I commuted to the city to see my parents.

Article continues below
More in this series
How embracing uncertainty might make me a better journalist
Practicing joy (and social distancing) in nature
Starting a new job during COVID is lucky … and lonely
Obligations and graduations: What my time as a farmworker taught me about sacrifice

Mundane memories from before the diagnosis suddenly felt more transfixing. I still savor those recollections — of just going to restaurants or running errands with my family — like postcards from a different world. After a few failed rounds of chemotherapy, the next course of action was a stem cell transplant. This began with a cloudy pink bag of new life from a stranger, which was eventually supposed to grow and become my dad’s new cancer-free immune system. But this left a four-month gap where he didn’t have a functional immune system.

Coronavirus would’ve been a death sentence for him. Even the common cold was risky: When I woke up with a sore throat one day that winter, I had to stay with my brother to keep my dad from getting sick. To keep him safe, we adopted habits that are becoming familiar to us all: excessive hand washing and so much hand sanitizer!

During the stem cell transplant, my parents moved into a little apartment in the city. Besides medical appointments, we didn’t get out a lot. Those months were filled with a lot of simple activities that are once again familiar: walks around the neighborhood, Scrabble, movies, and Friday night takeout from the local Thai restaurant. I remember those weekends as slow and cozy, being close to my family without having to do a lot.

I’m guessing the world will eventually feel more normal when we emerge from the pandemic, just like it eventually did for me. But I know from experience that it will never feel quite the same. For better and worse, this will all become part of who we are from here on out. 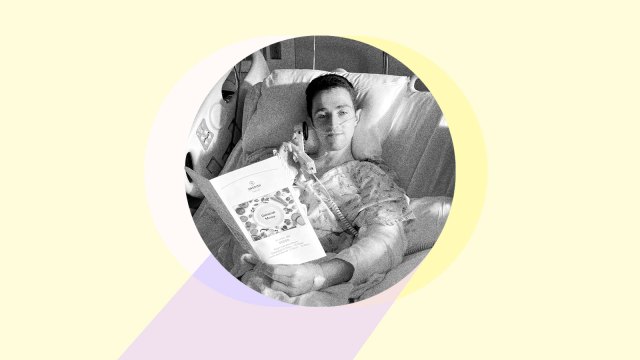 How embracing uncertainty might make me a better journalist

As a journalist, it’s my job to find answers and tell the truth. But right now the truth is I feel like I have fewer answers than ever. 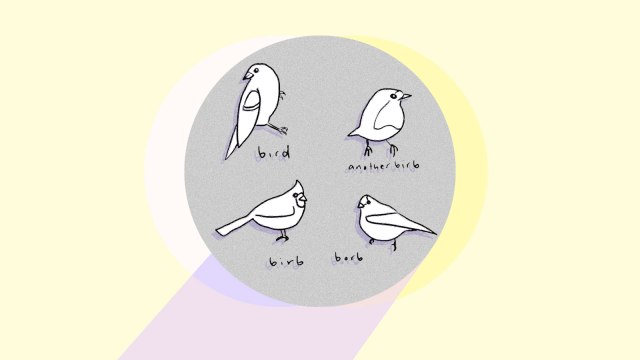 bird is the word

When lockdown hit, I found myself suddenly with more free time than I’d had since childhood. To fill it, I started to take walks. 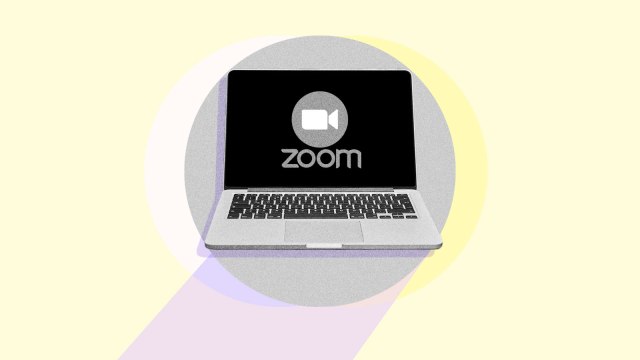 Starting a new job during COVID is lucky … and lonely

There were no handshakes, no in-person introductions. Leaving work is the equivalent of signing out of an app.
See all articles in this series