Ridesharing hurts the climate (if you aren't actually sharing the ride) 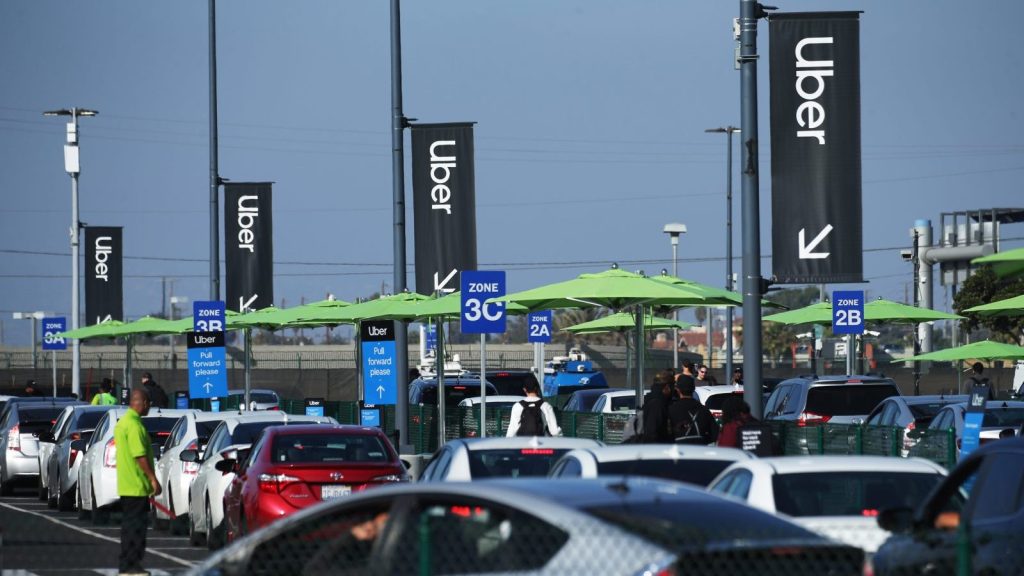 For climate-conscious Americans, cars are tough: We can’t live with ’em, can’t live without ’em. Yet while ride-sharing services like Uber and Lyft are reducing reliance on car ownership, they’re hardly solving our problems. According to a report released on Tuesday by the nonprofit research group Union of Concerned Scientists, such services now account for up to 13 percent of all vehicle traffic in major downtown areas. But rather than simply replacing other cars, Ubers and Lyfts are increasing the total number of car trips, and our collective carbon footprint, causing an estimated 69 percent more emissions than the trips they displace.

The reason for this is two-fold. Analyzing public data from seven U.S. cities, the report found that ride-sharing vehicles travel many miles in between passengers. Known as “deadheading,” this tendency, also seen with taxis, makes a non-pooled ride-hailing trip 47 percent more polluting than a private car ride. On top of that, a survey of California passengers found that ride-shares are replacing trips they’d otherwise take by mass transit, bike, or on foot. As a result, the report concludes, ride-sharing is “increasing vehicle travel, climate pollution, and congestion” in cities and suburbs alike — while remaining widely exempt from regulations.

The report differentiates between non-pooled trips, in which passengers ride straight to their destination, and pooled trips, in which the car picks up other passengers on the way. Pooled trips, which California riders request about 20 percent of the time, have a carbon footprint roughly equivalent to that of private car travel, while ride-sharing trips in electric cars can actually reduce emissions by up to 68 percent per trip. The problem is non-pooled trips in gas-burning cars, which are replacing lower-emissions modes of travel about 28 percent of the time.

To become more climate-friendly, the report concludes that ride-sharing services could electrify their fleets, improve the pricing and convenience of pooled rides, and encourage the use of public transit by providing “first- and last-mile connections” that only replace the part of the journey that a train or bus won’t cover. Passengers can choose such rides more often, while cities can incentivize pooled travel with special lanes and reduced fees.

The report also urges policymakers to improve mass transit, and enact laws to electrify the ride-sharing industry. Lyft has leveraged Colorado tax credits to make 200 long-range electric vehicles available for its drivers to rent, while California regulators are hashing out ways to transition ride-sharing services to electric fleets over the next decade.

“Ride-hailing trips are increasing emissions today,” says Don Anair, one of the report’s co-authors. “But if companies take meaningful actions to expand electric vehicles and pooled rides — and policymakers and consumers can help — then these services can be part of a low-carbon transportation future.”