Shell's Twitter fail: We want YOU to solve climate change! 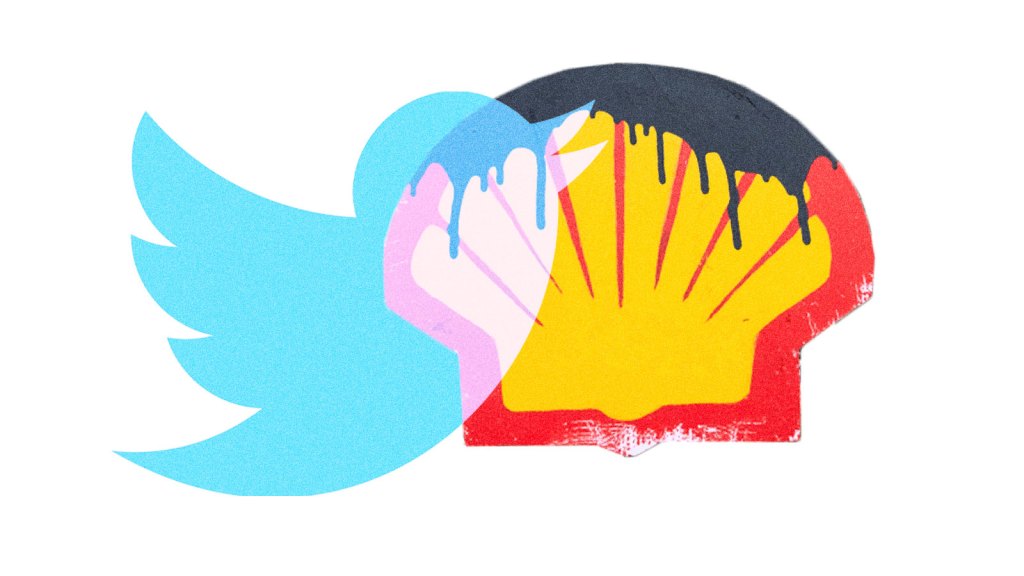 Shell’s Twitter fail: We want YOU to solve climate change!

It’s Election Day, and that means it’s time to choose people to solve the world’s biggest problems, like climate change. The oil giant Shell, however, wants to know how you are going to fix it.

On Monday, Shell put a poll on Twitter, asking “What are you willing to change to help reduce emissions?” The options: Offset your emissions, stop flying, buy an electric car, or choose renewable electricity.

Of course, that last choice — the most popular response by far — would be made a lot easier if Shell and other oil and gas companies decided to help. If they ditched fossil fuels and pivoted to clean energy sources, we wouldn’t even have a choice: Renewable electricity would become the default for everyone.

Oil companies love hearing about your plans to save the planet. BP, for instance, helped push the personal “carbon footprint” into popular consciousness through a marketing campaign in the early 2000s, and it’s still backing new carbon footprint calculators. Critics say this narrative of personal responsibility deflects attention from the corporations and government officials that could really make a dent in global emissions.

Shell has promised to cut its emissions, but many people are still skeptical. They ridiculed Shell’s tweet, pointing out that the company had played a big role in heating up the planet, and that it had hidden its knowledge of climate change’s risks from the public for decades.

“The audacity of Shell asking YOU what YOU’RE willing to do to reduce emissions,” tweeted Alexandria Ocasio-Cortez, a Democratic representative from New York.

I’m willing to hold you accountable for lying about climate change for 30 years when you secretly knew the entire time that fossil fuels emissions would destroy our planet 😇 https://t.co/ekj1Va1Cp0

The responses quickly got out of hand, with the company hiding at least 20 outraged comments. “As for our part, we said last week that Shell will reshape its portfolio of assets and products to meet the cleaner energy needs of its customers in the coming decades,” the company tweeted.

The Dutch oil giant has pledged to go “net-zero” and to reduce the “carbon intensity” of its fuels by 65 percent by 2050. (Carbon intensity is a measure of how much carbon dioxide is emitted for every unit of energy produced.) Still, Shell’s promises don’t quite measure up to the goal of limiting global warming to 1.5 degrees C (2.7 degrees F) over pre-industrial temperatures, as its site claims.

The journalist Malcolm Harris isn’t convinced by what he calls Shell’s “clean energy propaganda” after he attended a private planning meeting for Shell last fall. Harris said that the firm’s chief economist, Steven Fries, told him, “We’re going to get as much out of [oil and gas] for as long as we can.”

Maybe that’s why Shell is framing climate change as a question of personal, rather than corporate, responsibility. Last summer, its CEO, Ben van Beurden, told an audience of corporate executives that he thinks people should be recycling more and eating fruit that’s in season to help solve climate change.

Royal Dutch Shell is #6 on the list of 90 companies responsible for 2/3 of greenhouse gas emissions since the dawn of the industrial era. Their cumulative emissions equal those of the country of 🇨🇦. https://t.co/EbbRqtExWO https://t.co/uLXUYHp1o3

Hayhoe said that “everyone must do their part — starting with the biggest emitters.”