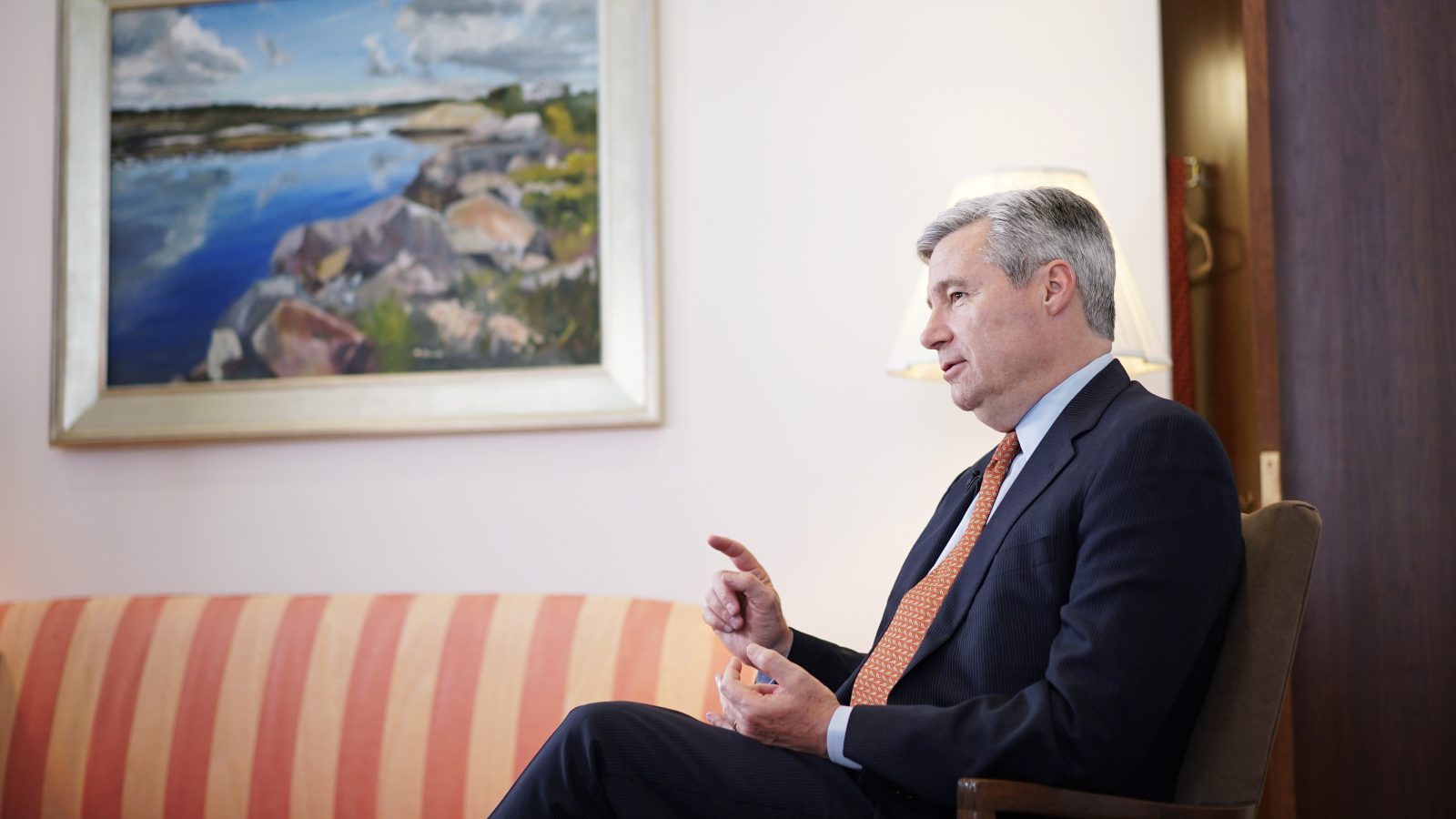 Whitehouse is seen before delivering his 100th Senate floor speech about climate change in 2015. MANDEL NGAN / AFP via Getty Images 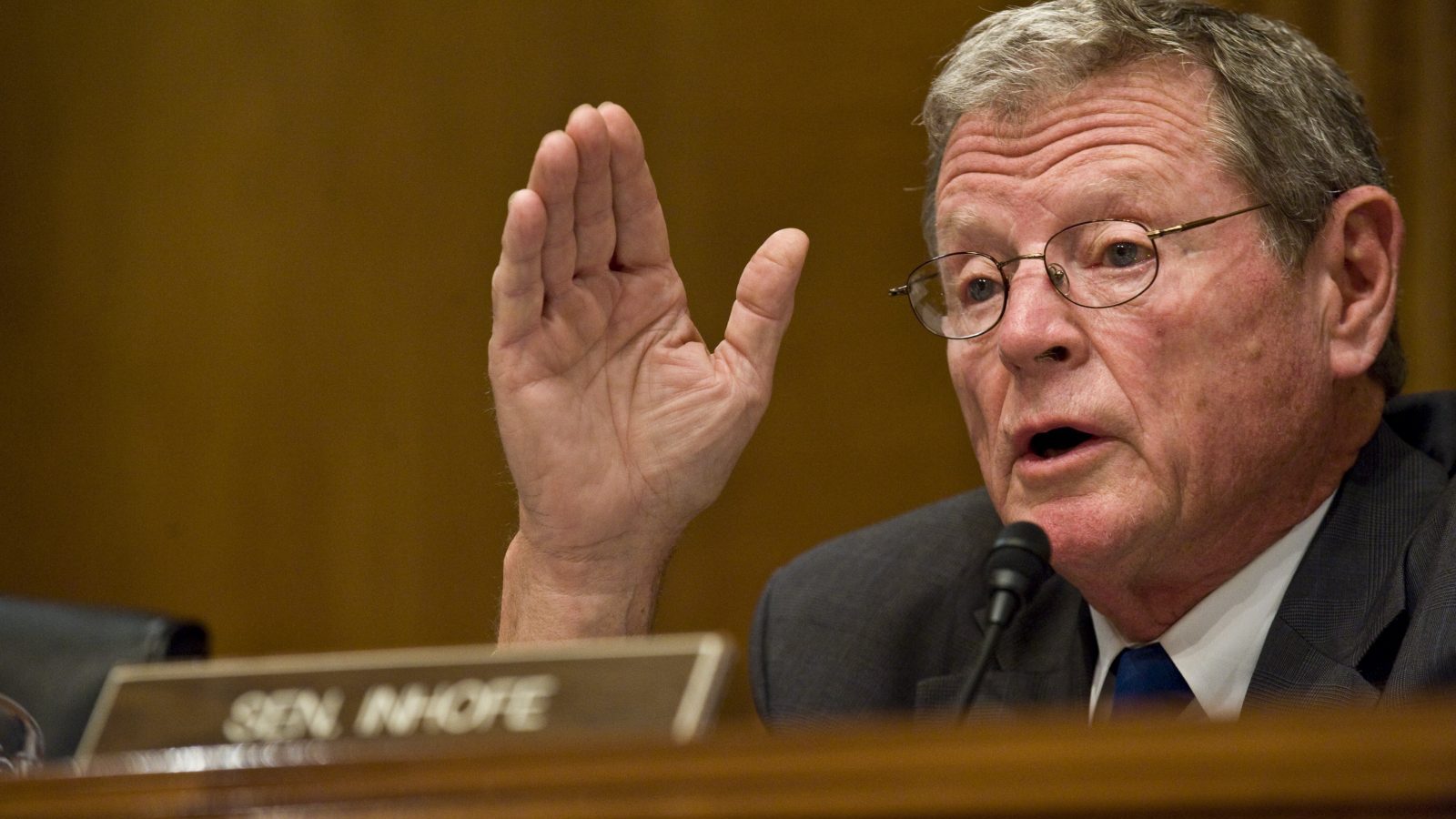