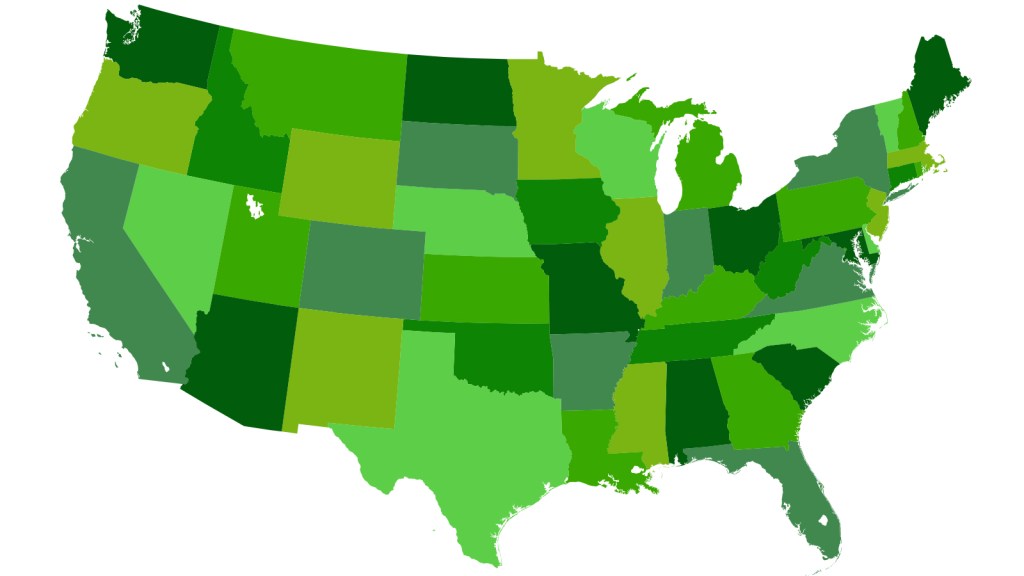 PHILADELPHIA — The big environmental groups, which are here at the Democratic National Convention stumping for Hillary Clinton, are looking ahead to a conundrum. Even if she gets elected, she won’t be able to get any pro-climate legislation through Congress, and there will be limits to what she can do with executive authority.

So how can they still make real progress in fighting climate change? One answer: try to get things done at the local and state levels.

That came up a number of times during a roundtable discussion hosted by Bloomberg Government on the future of climate policy. It brought together what you might think of as the Democratic-aligned environmental establishment, including representatives from progressive organizations, a Hillary Clinton adviser, Rep. Chris Van Hollen of Maryland, and leaders of Environmental Defense Fund, League of Conservation Voters, Natural Resources Defense Council Action Fund, and Sierra Club.

The Clinton campaign has put forward a few ideas for how to use executive authority to push forward on climate, but “a lot of these energy solutions are localized,” Clinton’s energy adviser Pete Ogden said at the roundtable. “Certainly that is going to be one of the big opportunities.”

And Van Hollen said: “We need to be pushing all the angles — local, city, state, federal.”

Sierra Club Executive Director Michael Brune made a similar point in a separate interview with Grist. “Our belief is that a huge amount of the progress we’re going to make on climate change over the next four years will be local — city and state policies, municipalities,” he said.

With that in mind, the Sierra Club is focusing on getting environmental champions elected at the state level. “Where we’re going to be active are places like Colorado or Nevada, … where a one- or two-seat swing would sway the state Senate over to the Democrats,” he said. The Sierra Club will also be prioritizing New Hampshire, Illinois, and North Carolina — “both because we see significant opportunity to see local progress and then play in a big way in the Senate or presidential [races],” Brune explained.

NRDC Action Fund is also looking to make an impact while working around a deadlocked Congress, though with a different approach. The group’s president, Rhea Suh, told Grist that NRDC will be putting its efforts into defending and implementing the Clean Power Plan, pushing for regulations on methane emissions, and strengthening tailpipe standards. “These are concrete things to get done. A carbon tax is not one of those things.”

Doing much more would require dealing with the uncertain side of climate politics: the GOP. Van Hollen joked about the fact that the Republicans who are most engaged on the climate issue don’t hold elected office. “We always find great Republican leaders after they step down,” he quipped.