Finally! The week we’ve all been waiting for all year has arrived. No, not the world premiere of Basketball Wives: the Republican National Convention, of course, which promises to have just as much drama and back-stabbing as any reality TV show.

Along with public intellectuals like soap star Antonio Sabato, Jr. and the guy from Duck Dynasty, the convention will feature a bevy of climate change deniers and other fun conspiracy theorists. Here’s who we’ll be watching: 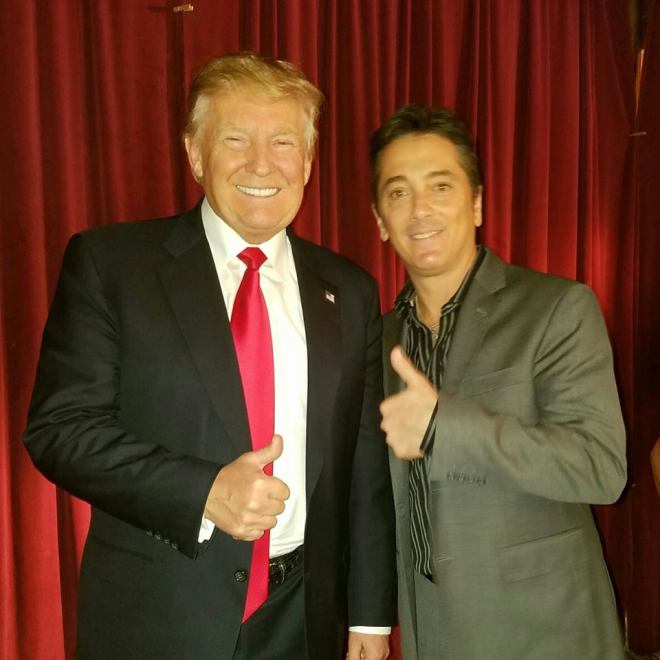 Best known as Chachi from the 1970s sitcom Happy Days, Baio not only believes President Obama is a Muslim who wants to “eliminate” the U.S., he also thinks the existence of snow disproves climate change.

Dear Global Warming, Funny, I spent 4 days in Palm Desert playing golf, getting a tan while looking at the snow on the mountains.

We look forward to his thoughts on international trade, domestic security, and the Fonz. 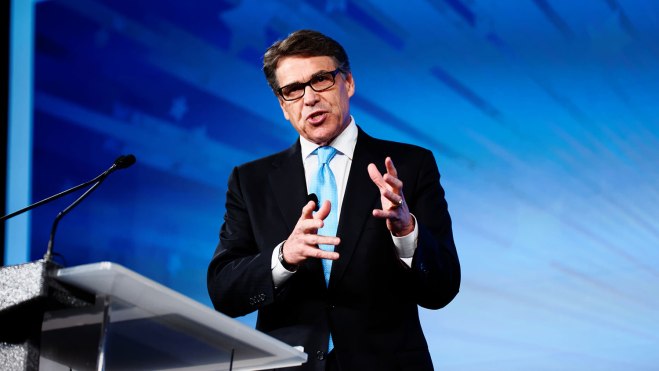 Referred to by Texas political insiders as “Bush, only without the brains,” Perry is a flat-earther of the first degree who once called the EPA “a cemetery for jobs” and described climate science as a “contrived, phony mess.” Clearly, the smartest thing about him is those glasses. 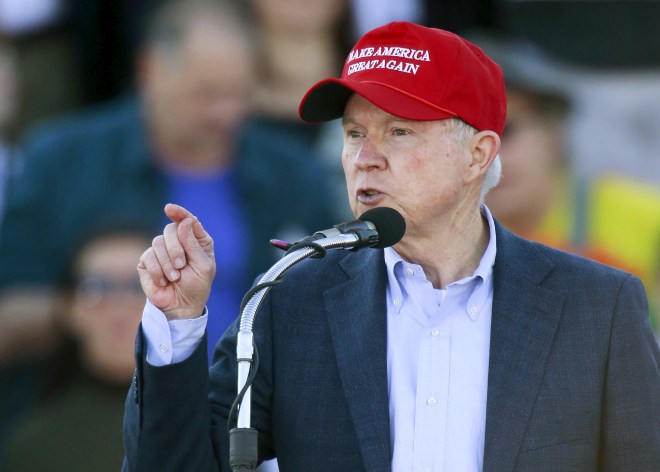 A hardliner on immigration with a soft spot for institutional racism, Sessions is one of the most conservative members of a conservative Congress. While Sessions, naturally, doesn’t accept climate change science, he does advocate for the rights of magic. Maybe if we’re lucky he’ll saw Donald Trump in half. 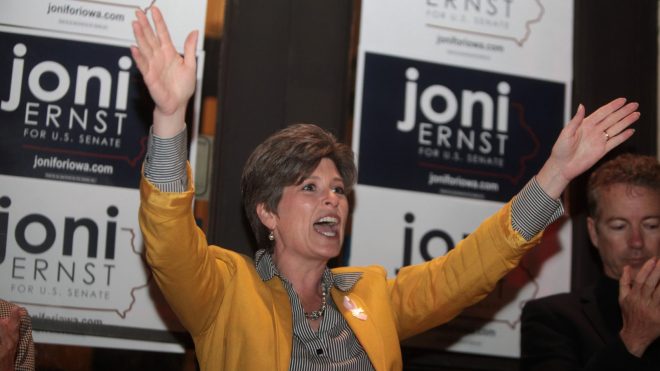 The Washington Post once called Ernst a “biscuit-baking, gun-shooting, twangy, twinkly farm girl.” What she is not, however, is a scientist. “I do believe our climate is changing,” Ernst said in 2014. “But again, I’m not sure what the impact of man is upon that climate change.” We would be more than happy to enlighten you, Senator. 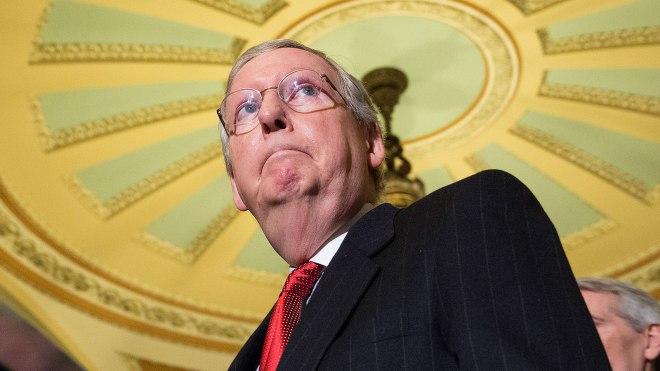 Human-tortoise Mitch McConnell is such a believer in democracy that he let the Senate vote on whether or not climate change is real. We look forward to his RNC address: Gravity: Let The People Decide. 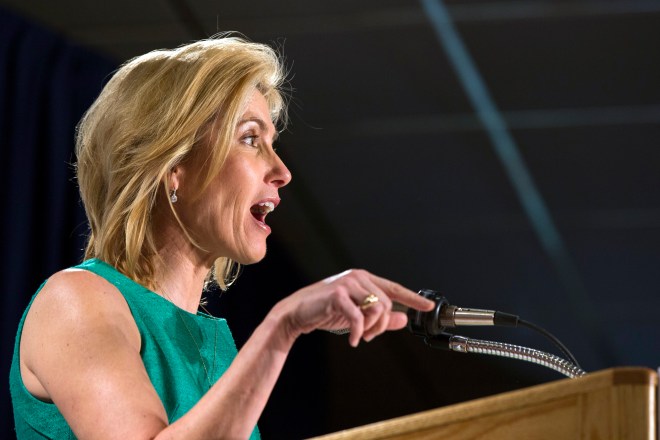 Ingraham primarily uses her nationally syndicated radio show to rant about abortion, human cloning, embryonic stem-cell research, “radical Islam,” pornography, and her dog Lucy. Last December, however, Ingraham warned the American people about the dangers of acting on climate change, which, she said, “has everything to do with bringing America’s economy down, hurting the fossil fuel industry, etc., etc.” Maybe she’ll elaborate this week at the RNC.

Stay tuned, and you can check out Grist’s election coverage here.